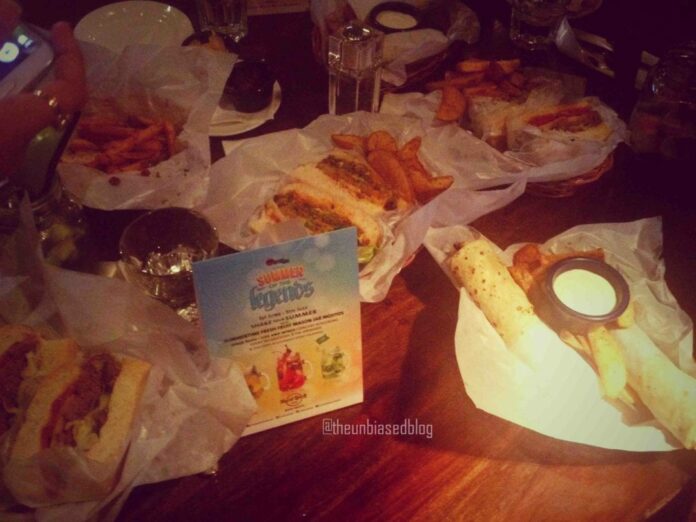 We were recently invited to Hard Rock Cafe’s `Summer of the Legends’ festival to witness U2 live concert screening. Trust us, there’s only one way to spend these sizzling days of summer; kick back, tune in, (or tune out!) and step into the Hard Rock Cafe’s `Summer of the Legends’ – a month-long festival which started from the 1st of June. Go experience `STAGE RUSH’ – in association with Universal Music Group – that exclusively showcases LIVE concert screenings from some of the greatest musicians of all time! 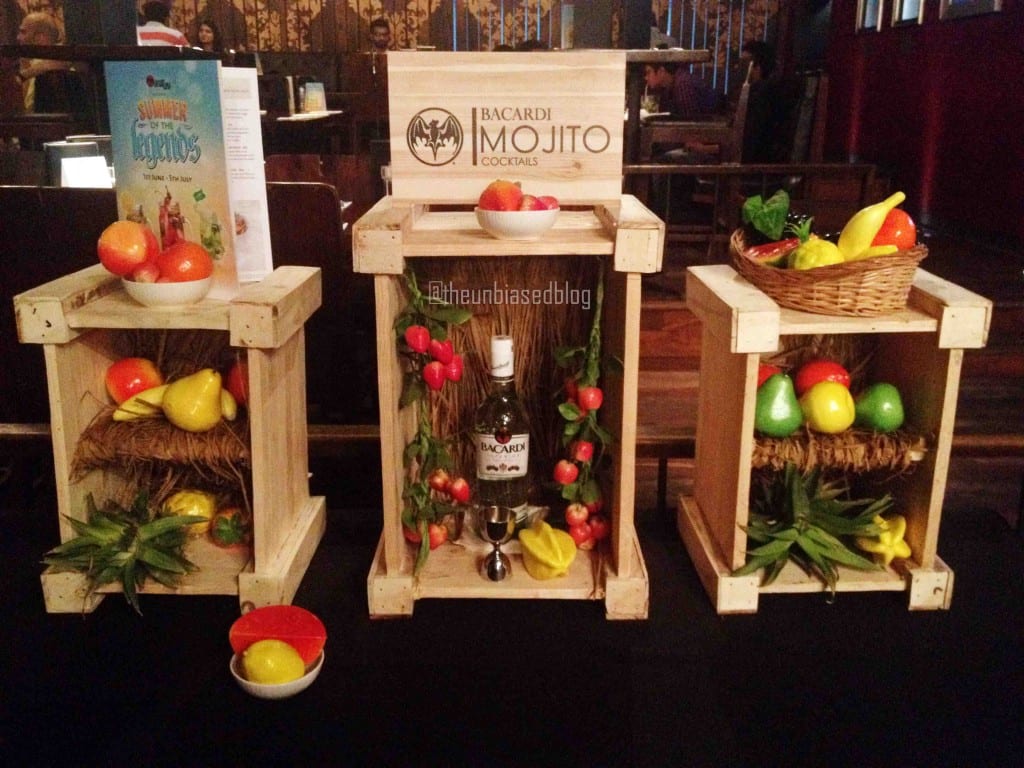 ‘Stage Rush’ kicks off with U2’s iconic gig in Ireland at Slane Castle, followed a week later with the epic Unplugged session by Nirvana in New York. Bob Marley sets the tone right with ‘The Legend Live’ concert,  and the month ends with what most people rate as one of the greatest music tours of all time; the Guns N’ Roses Use Your Illusion Tour from Tokyo, Japan!

So, while you sink into watch these fabulously concert screenings –  in association with Universal Music Group and Bacardi as a partner, order a fresh fruit Mojito-that other legend –splashes of White Rum, perky lime, a shower of sugar, fresh mint and icy cold soda. Or, even better, the over-the-top- Dark Caramel & Pineapple Bacardi Black Rum with freshly squeezed pineapple juice, showers of caramel syrup, lime wedges and mint. What better way to beat the searing heat than taking sips from a frosted glass of a fresh fruit Mojito. 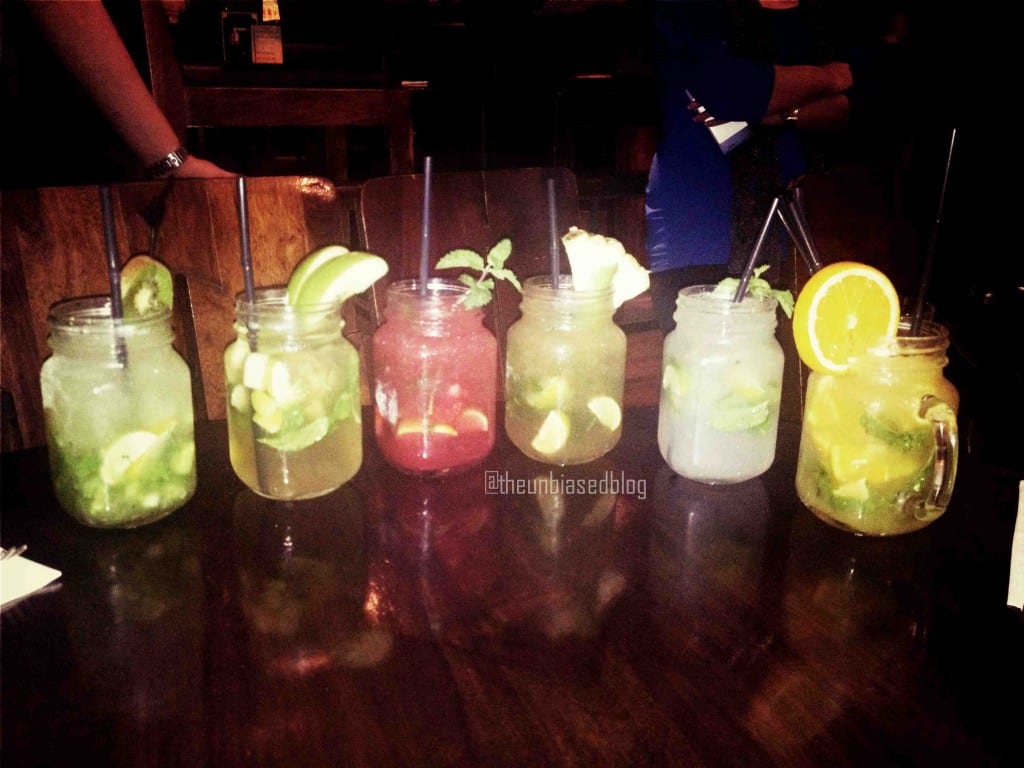 Wait! Since this is Hard Rock Cafe’-there’s more; The legendary roster has something in store for everyone, every night – From Comic con, a comic book event at the venue on June 6, Founder’s Day celebrations on June 14 – 100 Burgers @ 45 INR /- for people who rush to Hard Rock Cafe between 3pm – 7pm, live entertainment tribute nights, an exhilarating experience for fans of Hard Rock Cafe and thus marrying rock and food and drinks-and comics!! 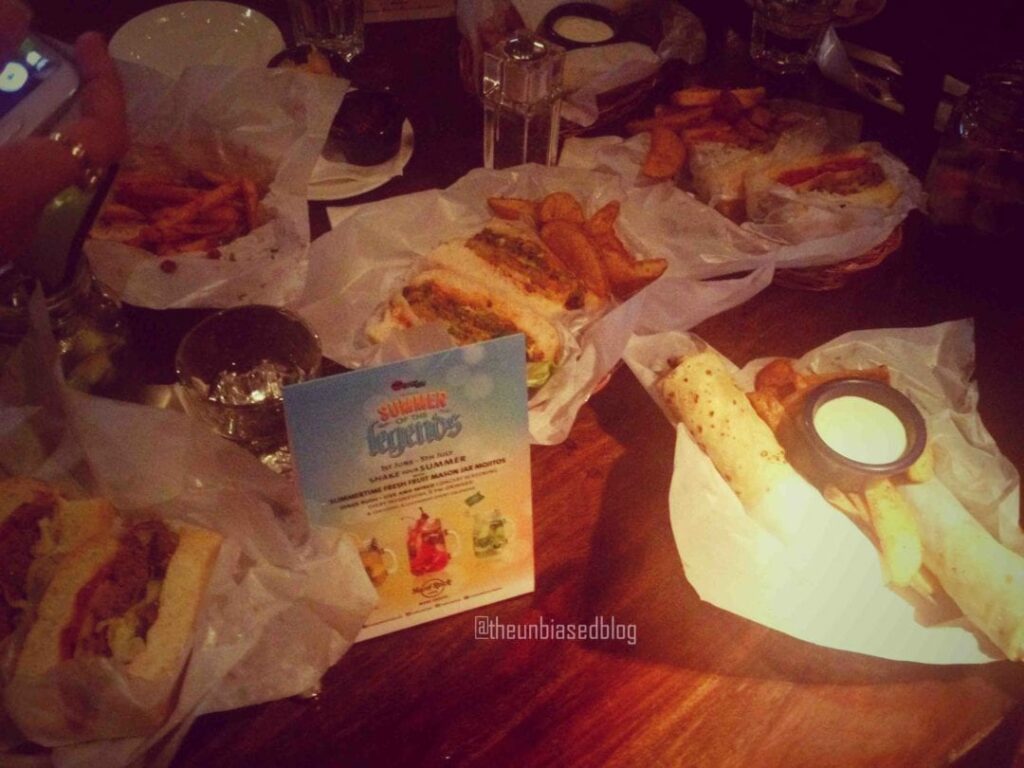 So, head to the Hard Rock Cafe’s ‘Summer of the Legends’ festival and remember what James Hetfield of Metallica said, “Are you saying it’s too loud? It’s got to be loud. You’re supposed to feel it all over!

What: Summer of the Legends