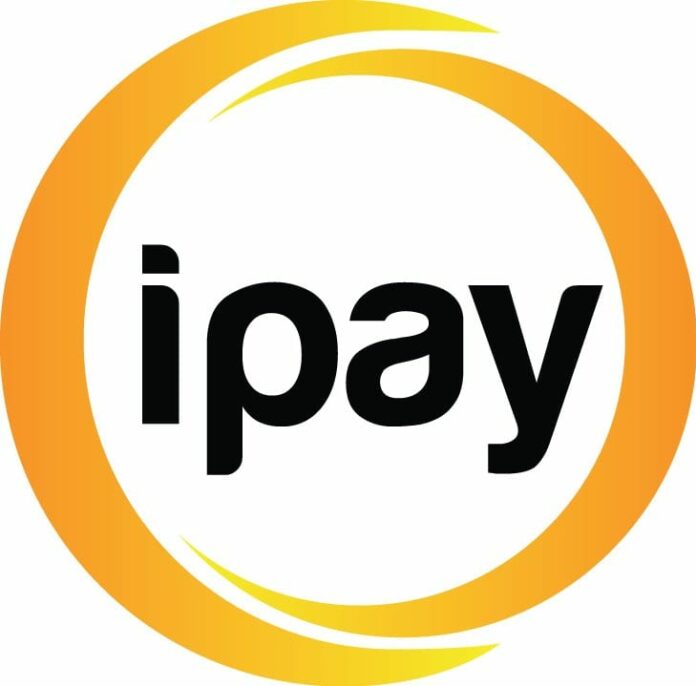 iPay announces it association with an Indonesian Telecom Company to provide them with technological support. As per the agreement, iPay will assist them with full stake of technology starting from its intellectual property and patented technology comprising Retailer operating Android Customized Kiosk, Technology that gets integrated with Sellers and Retailers, CRM solution developed in house, Ticketing System and Communication system for customers. The Indonesian Telecom company zeroed in on iPay in view of its Superior Technology created from the grass roots level that enables even a semi-literate and illiterate retailers to use the platform and benefit from it. They believe that the challenge lies in creating technology for first time users. During their India visit, the company personnel were therefore quite surprised to see retailers operating with such ease. In fact,IPay prides itself on the fact that a 55 year old semi-literate woman retailer does business worth Rs.8, 000 per day through its model.

Krishna Lakamsani, founder & CEO, iPay commented, “This association helps us expand into other countries without losing focus of our expansion plans in India. We intend to empower the common people around the world toindulge in e-commerce through neighborhood e-tailers. That will help us to see what kind of products are sold and customer preferences across emerging countries. Furthermore, Indonesia is very similar to India culturally and in terms of retail. The products being sold on our platform in India and demand for products are similar to each other in both the countries. In view of this, it seems like the right time for Indonesia to venture into this business model.”

With this association, iPay intends to create the largest Neighborhood E-tailer network without owning any shop and inventory. It believes that this Assisted e-commerce model is not only required in Indiabut in every countrywith small retailers.

Apart from this, expanding to other countries and starting operations from scratch would have been time consuming process, along with requiring a lot of capital investment. Therefore, iPay has made the expansion process in a foreign land become faster and easier with retailer assisted e-tailing through its platform. It will also help the company gather a lot of data from grass root levels to predict what customers needs.

iPay has spent 80% of its bootstrapped money in developing cutting edge technology for retailers; hence it was a wise idea to monetize it to make the company self-sustainable. Till date, its Technology product Development division was its Cost Center, in terms of Building IP. However after this association, thedivisionhas become a Revenue center as well.

iPay plans to partner and proliferate in three more countries viz. South Africa, Vietnam and Bangladesh. These expansions will help its technology division to become more profitable while the operations team focuses on expansion in India.