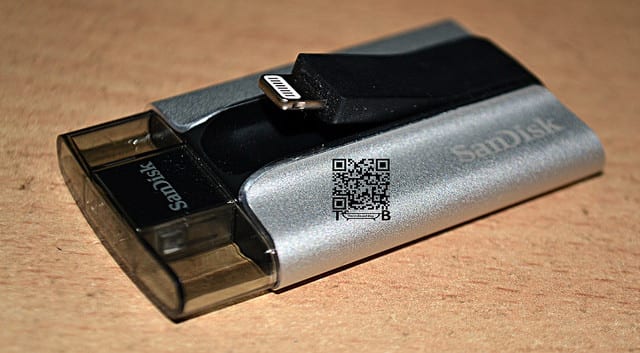 That said, there are a lot of people like me who in a hurry or for some other reason bought a 16 GB variant (iScrewed) of the iPhone/iPad. For me it was debacle from the word go as I was upgrading from a 64GB iPhone 4S to the 16 GB iPhone 5s. That simply meant that I would have to start fresh and forget about all the apps, photos and other data on my previous iPhone. And for the same reason my iPhone 4S is still with me as I could never part with the precious memories. Starting fresh on a 16 GB iPhone is also not a great achievement as you only get 11-11.5GB of disk space to begin with. And as soon as you download basic apps like Facebook, Twitter, Whatsapp etc you are plagued with low memory space issues as they accumulate data over time. I’ve somehow survived with an iPhone that has no songs or videos as all it could do was click pictures (whilst regularly transferring/deleting old ones) and installing/uninstalling apps that were really important. Games? I could only dream of them, or play them once and uninstall them to capture a video or a panorama shot.

Each day for an year and half, I cursed the day when I performed the horrid act of buying iPhone’s 16 GB variant just because the higher variants were out of stock. You guys have no idea how many apps I deleted, videos I scraped just because I wanted to capture more and I had not been able to transfer them yet. I was left with a few alternatives –

The first two options were obviously not worth it. The 3rd option of using free cloud service is something that I’ve been using. But you need to be always in high speed internet zone to fetch your uploaded data. The last option of using DSLR is something that is not always viable. Smartphones have replaced the point-n-shoot cameras completely and DSLR’s to an extent so be it.

So what to do? Just before I smashed my iPhone on the wall in despair. I got to know about the SanDisk iXpand flash drive for iPhone’s and iPad’s with lighting connectors. And that was it, SanDisk iXpand officially made it to my list of products bought without doing any research at all. The day I ordered it, I tweeted this –

Finally the saviour for my iPhone 16GB is here. The @SanDisk iXpand drive ordered from @Flipkart#BigAppShoppingDayspic.twitter.com/8lyZ1n17hR

And within a few minutes, I received queries for its price and my recommendation made some sales for SanDisk (Click on the tweet to read the conversation).

Alright, now that you have read about why the SanDisk is a saviour for me. It’s time to see how it fared for me as a device –

The SanDisk iXpand Flash Drive is a 2.53-inch tall and 1.4-inch wide USB & Lightning connector that is meant for transferring data from your PC/Mac to an iDevice (with lightning connector) or vice-versa. Not only it is handy to transfer data between devices but also a flawless backup drive with an extremely intelligent app. The iXpand drive is available in 16GB, 32GB and 64GB models.

That’s not it, it also let’s an iPhone/iPad user to do the forbidden task of watching/listening to media stored in formats not supported by iOS. Oh yeah! You can even play .MKV videos files directly from the drive through the app. Another impressive feature is that iXpand has its own battery, the drive doesn’t affect your iPhone’s/iPad’s battery life. You also don’t have to worry about cables as the in-built battery charges itself when you connect the drive to a computer. For me the device battery showed as full after using it for a week for daily backups. Well, I can go on praising the SanDisk iXpand Drive, but here are a few things that I’d like to SanDisk to work on for the next version of the device:

SanDisk iXpand Flash Drive is one of the best storage accessories for the lightning connector Apple devices. The credit goes to SanDisk for perfecting both the software and hardware, its ease of use and flawless media playback performance, back-up capabilities makes it a great device. Keeping in mind all the things that can be bettered in the next version of the drive, it’s must have accessory for your iPhone or iPad.