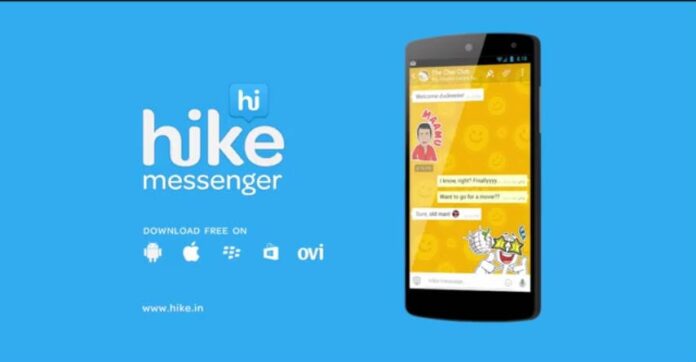 hike messenger, has announced the integration of Hoppr & Tiny Mogul Games (TMG) under the brand hike.

In the last year itself, Tiny Mogul Games amassed 5 Million downloads including hit games like Shiva: The Time Bender, the first Indian game to be featured by Google Play globally and with the integration, users can expect hike to bring such high quality gaming to the platform, with the aim of building hike into a service that goes beyond simple messaging.

In addition to games, the integration will bring coupons from a host of 200 brands to hike. 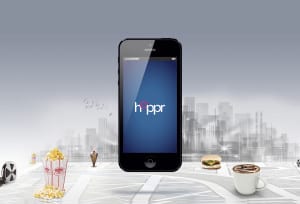 ommenting on the integration, Kavin Bharti Mittal, Founder & CEO, hike Messenger said “We’re excited to take a big leap forward in our mission to bring India online as we bring everything under the hike brand. From Day 1, we’ve believed that messaging will be a gateway to the internet for the masses in India and this move reflects just that”.

He further adds, “By the end of the year we’ll truly see hike, India’s first messaging application emerge as the platform that will bring India online in a big way. We’re just getting started”.

As per the recent industry reports (Ericsson Mobility report and Quettra) hike is the biggest made in India app by active usage. The messenger is India’s first and only home grown messaging app (Made in India) and is extremely localized to the needs of the Indian market with over 35 million users sending 10 billion messages per month.