The Unbiased Blog
Home News Tech Samsung Galaxy S6 Edge Plus launches in India and here is what... 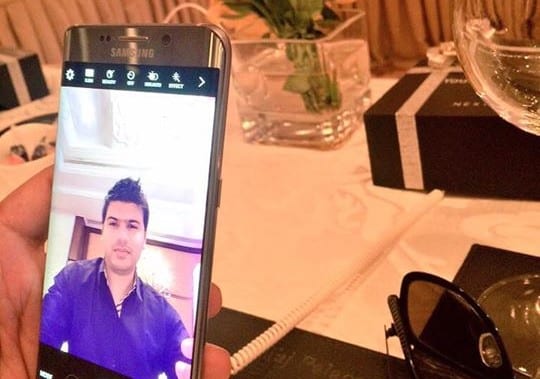 Samsung India has unveiled the Galaxy S6 Edge Plus in India within a week of its International announcement. After the success of S6 Edge earlier this year, it was evident that Samsung will push forward with curved screens on more flagship devices and why not? For consumers the S6 Edge’s dual edged display was a WOW moment and as a tech journalist, I can’t deny that its an exotic delight to hold and use. Keeping all of that in mind Samsung, includes everything we loved about the existing S6 Edge, but made it bigger and better. The S6 edge+ has a number of its unique features to differentiate itself from the S6 Edge.

First look at it and you will feel it’s just a bigger version of the S6 Edge, hence you might not have the WOW moment as you did when you first saw a dual edged smartphone for the first time. That said, you can’t deny how premium the device looks with its premium material, top-notch quality and stylish aesthetics thanks to its dual edged screen. As looks are subjective so we are open to debate about it being the best looking smartphone available right now!

At the launch we got to play with both the colours (Gold Platinum and Silver Titanium) that will launch in India on the 28th of August priced at ₹57,900/-. At the moment India won’t get the Black or White colours. And here are some photos of it:

Samsung Mobile India unveils the #GalaxyS6edgePlus in India. The device will be available from 28th August for ₹57,900/-

The device weighs 153 grams, has a 5.7-inch display and comes with a fingerprint sensor, heart rate sensor, rapid charging microUSB 2.0 port, and built-in wireless charging. The port placement on the S6 Edge+ is exactly like its predecessor – Home button integrated with Fingerprint scanner under the screen along with capactive touch Recent and Back buttons; power and volume buttons are housed on either side of the device; Nano-SIM card tray on the top; speaker grille and 3.5mm audio jack on the bottom, alongside the Micro-USB port.

Also Read: Samsung pushes TIZEN as OS for Everything

The retail box contents are:

Moving on to the technical specifications of the S6 Edge+, the device is powered by a 64-bit octa-core Exynos 7420 SoC with four Cortex-A57 cores clocked at 2.1GHz and four Cortex-A53 cores clocked at 1.5GHz. It also is the first Samsung device to get 4GB of LPDDR4 RAM (along with soon to be launched Note 5). The mesmerizing display is a 5.7-inch QHD (1440×2560-pixel) Super-AMOLED display with a density of 515ppi. The device also get a bump in terms of the battery and OS, its got a 3,000mAh battery and comes with Android 5.1.1 straight out of the box. As the battery got a bump so did the wired and wireless charger, now you will be to charge 100% in flat 90 mins with a wired charger and in 120 mins with a wireless charger.

Moving on the Camera which we tested out to the best of our abilities in 15 mins comes out as an absolute stunner. When it comes to Android smartphones, Samsung has been churning out the best camera smartphones one after the another. And S6 Edge+ follows suits as it uses the same 16-megapixel rear/5-megapixel front camera from the S6 Edge but with a 1/2.6-inch sensor size with 1.1 micron pixels, and both the front and rear cameras feature wide, f/1.9 aperture lenses. Here are a few sample images clicked from the Samsung Galaxy S6 Edge+.

Posted by The Unbiased Blog on Thursday, 20 August 2015

Samsung also announced launch day offers and plethora of accessories for the device. 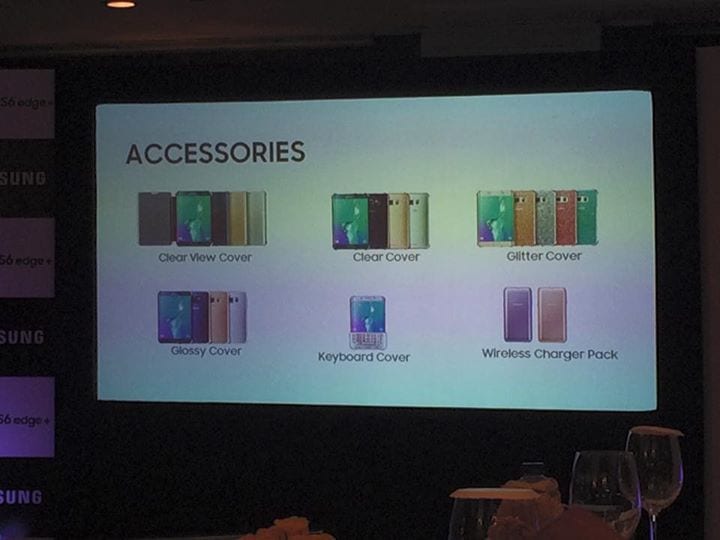 So what’s our conclusion?

If you can afford a flagship device and have the budget then there is no reason you should not buy the Samsung Galaxy S6 Edge+. The device validates its cost with superb dual edged display, specs and top-notch performance. On the downside it might be priced higher than the upcoming Note 5 and may also cannibalize it sales. In the device, some might miss IR Blaster which definitely comes in handy as a universal remote controller. Also, Samsung has added a lot of functionality to the Edge Screen but still a lot more can be done. We have shared our feedback with Asim Warsi, Vice President, Marketing, Mobile and IT, Samsung India and responded positively and connected us with the Developer team.