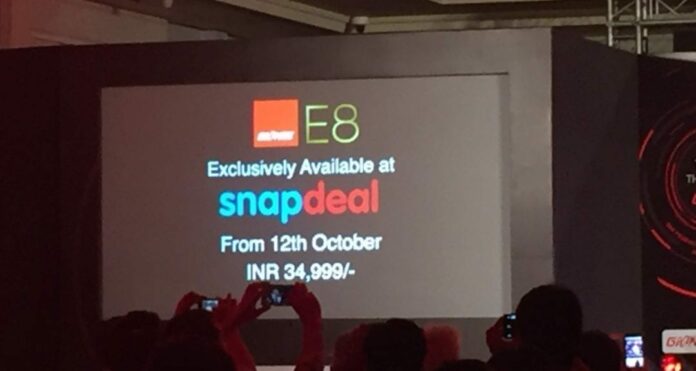 Gionee launched the much awaited Elife E8 smartphone in India today. The company also announced its “big entry into e-commerce” alongside the launch. From 12th October onward you would be able to buy Gionee Elife E8 online exclusively on Snapdeal for INR 34,999/-. 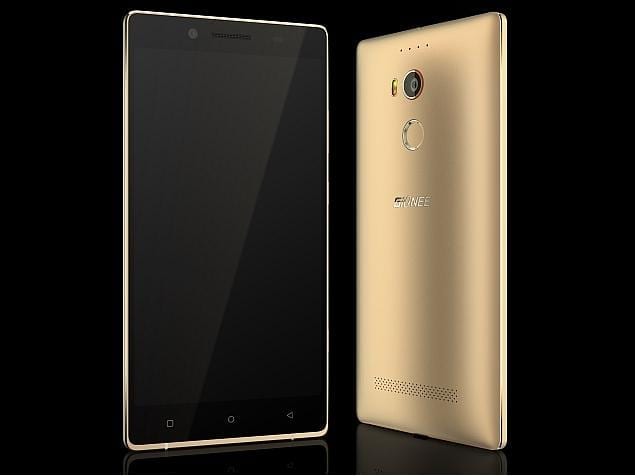 This is the company’s first and only smartphone till date to launch in partnership with an online e-commerce partner. It will be interesting to see if the company launches more models or makes previously launched model available online on e-commerce sites.

After launching the World’s best android camera smartphone the Gionee Elife E7. The company was determined to make it big with its successor. Well literally, the Gionee Elife E8 has a huge 6″ display with a  24-megapixel rear camera that with software can stitch together and produce images up to 120 megapixels in resolution.  The device also has a six-element lens with sapphire glass, optical image stabilisation, lossless zoom at up to 3x, 4K video recording, a dedicated camera button, dual-tone LED flash, and phase detection auto-focus for speeds up to 0.08 seconds. The smartphone also has a ‘biological’ fingerprint reader on the back panel. It has an 8-megapixel front-facing camera.

You can read the complete specs here – 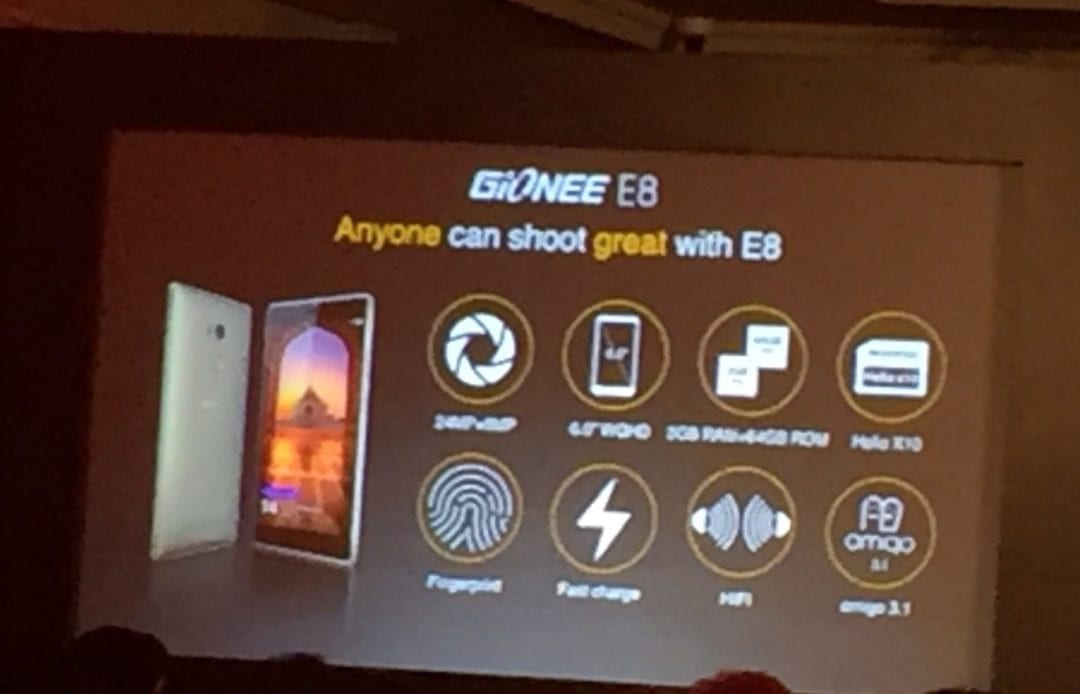 We will be receiving the Gionee Elife E8 smartphone next week so stay tuned for the unbiased review of the device.