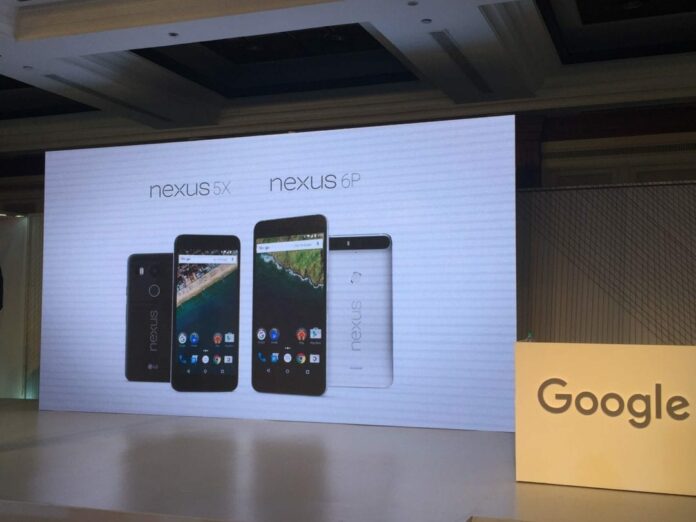 Google India today launched it flagship smartphones the LG Nexus 5X and the Huawei Nexus 6P. This is the first time that a Nexus device has been officially launched in India. 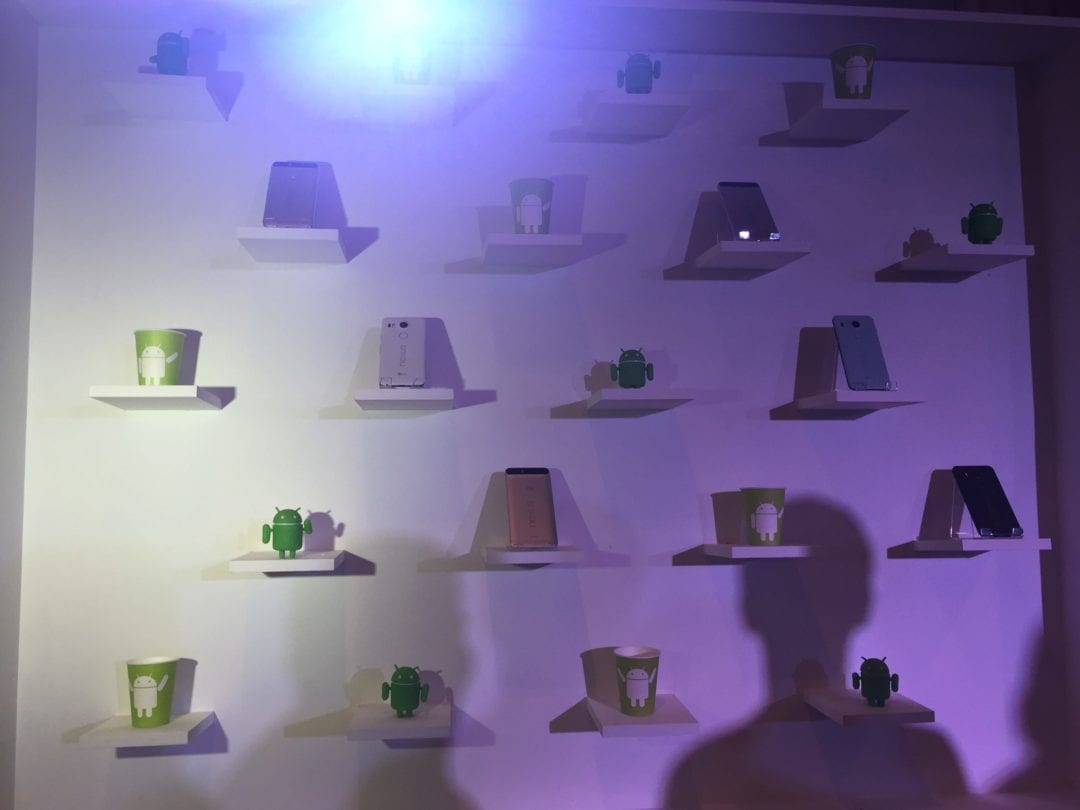 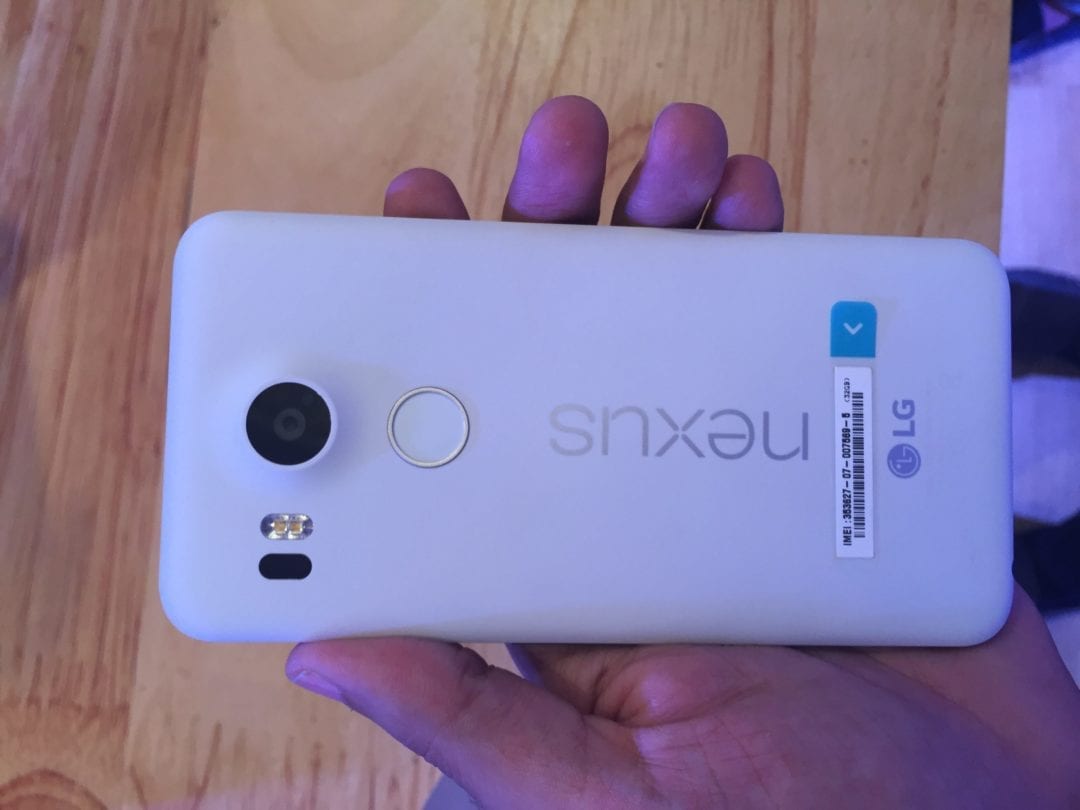 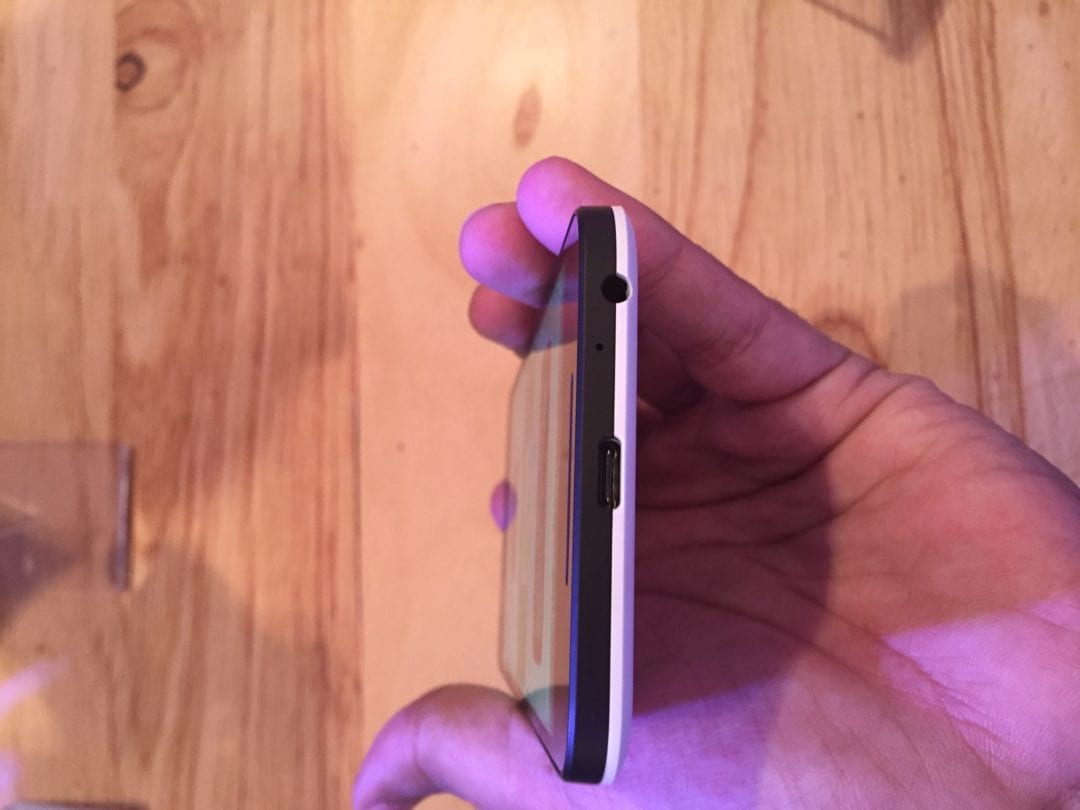 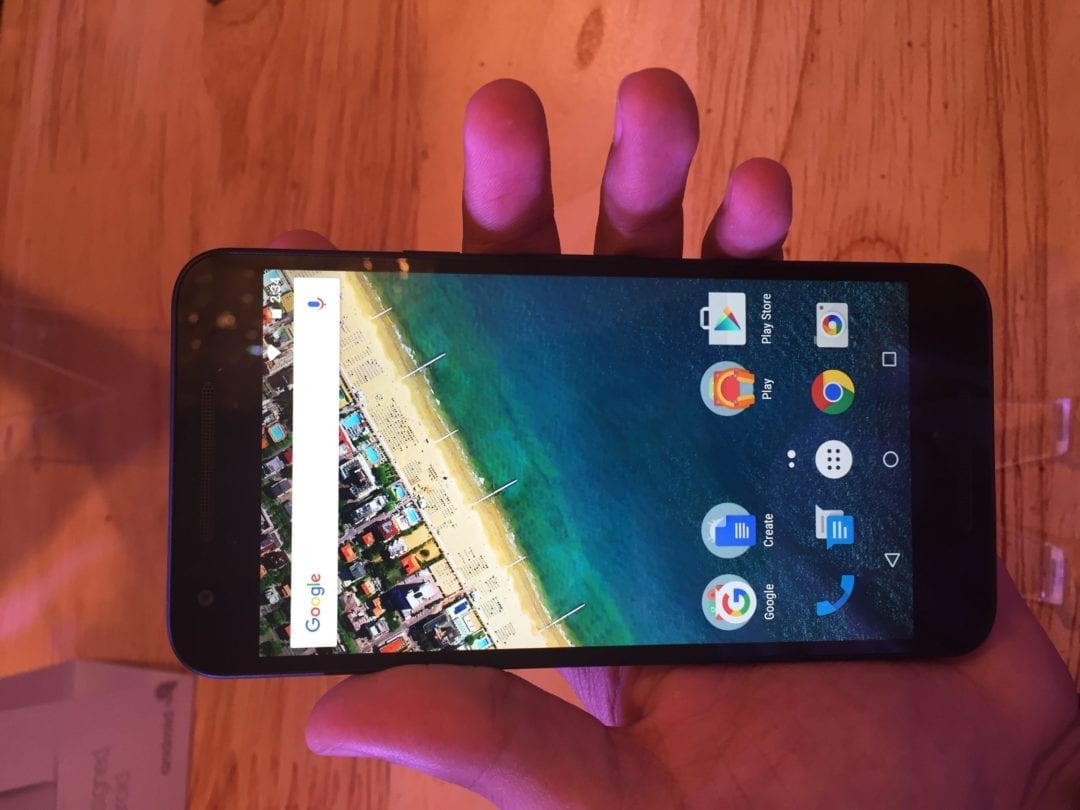 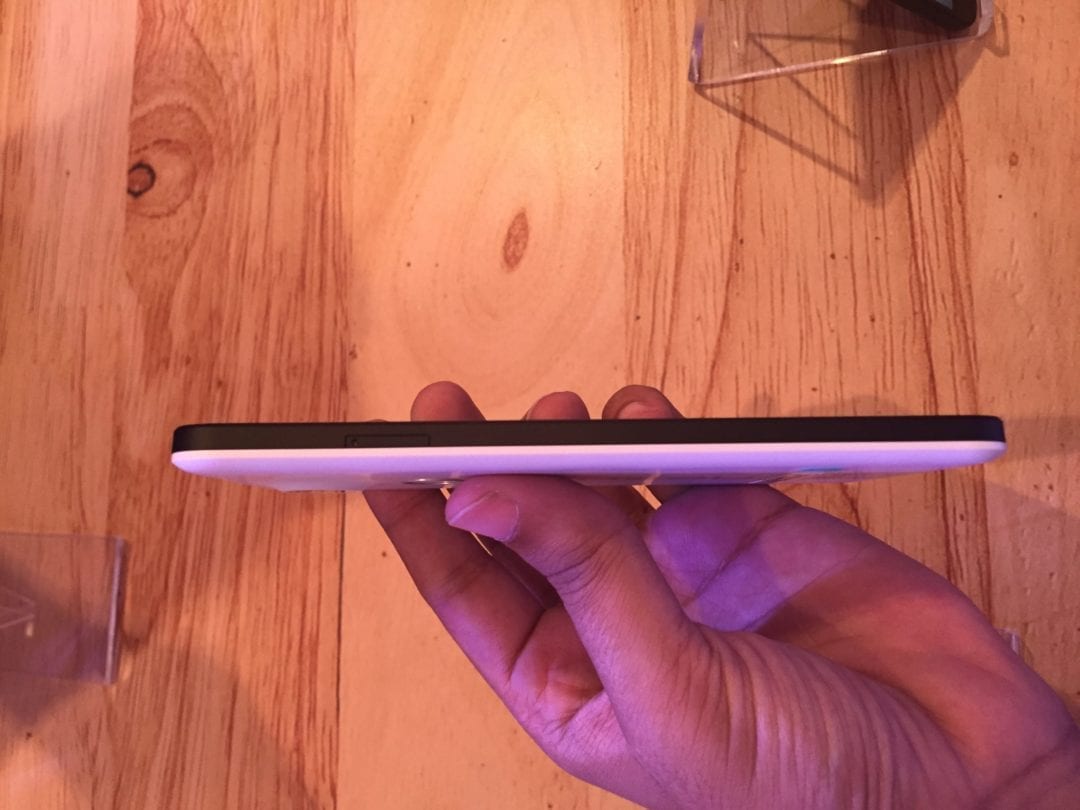 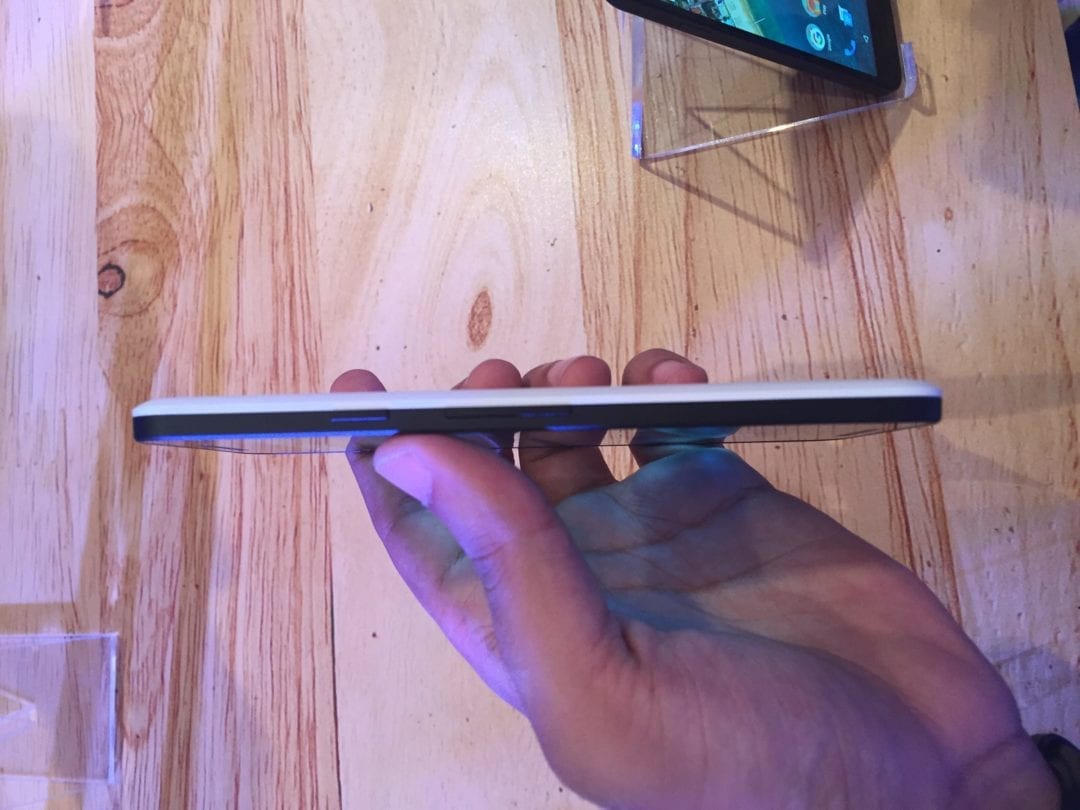 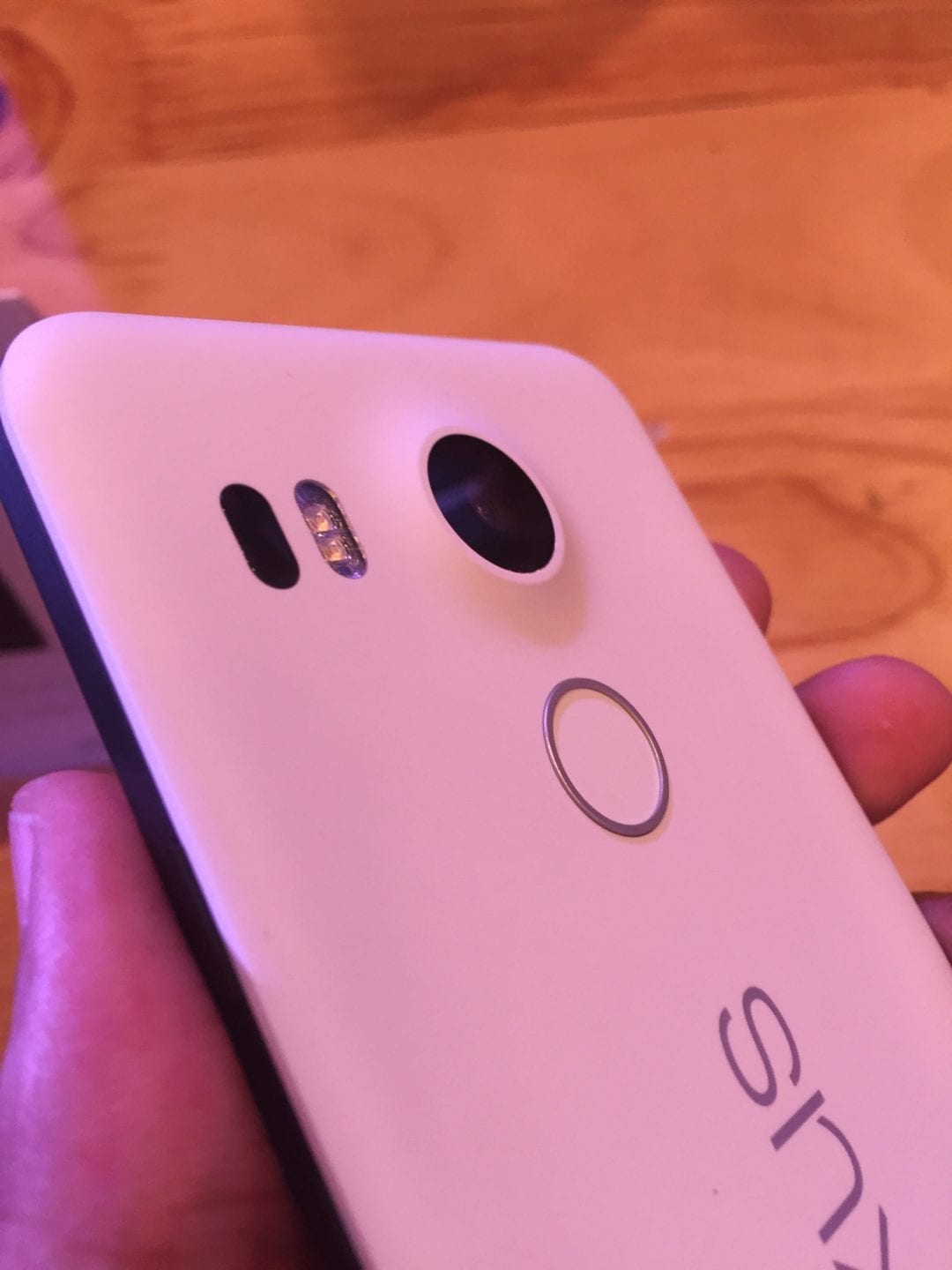 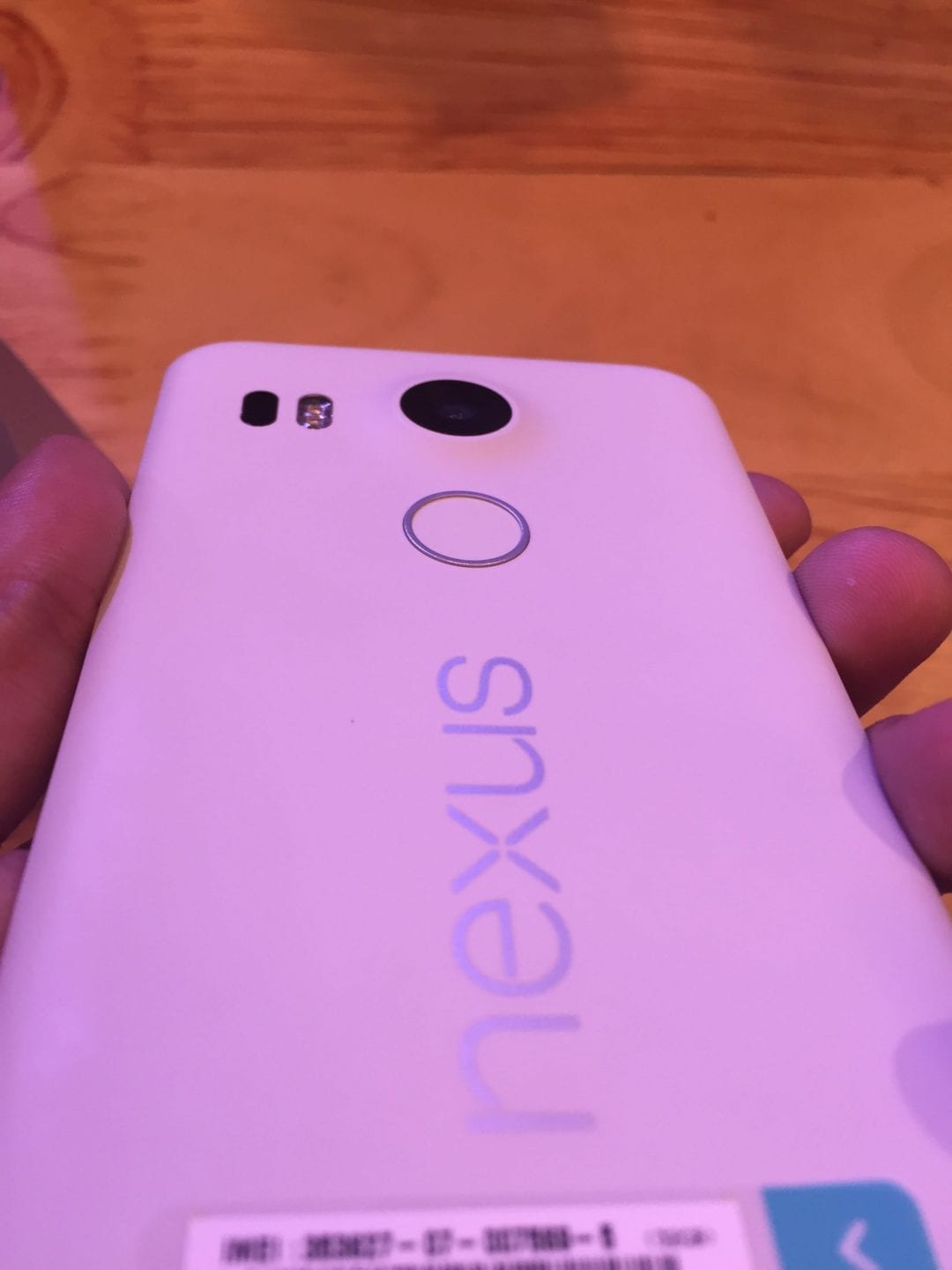 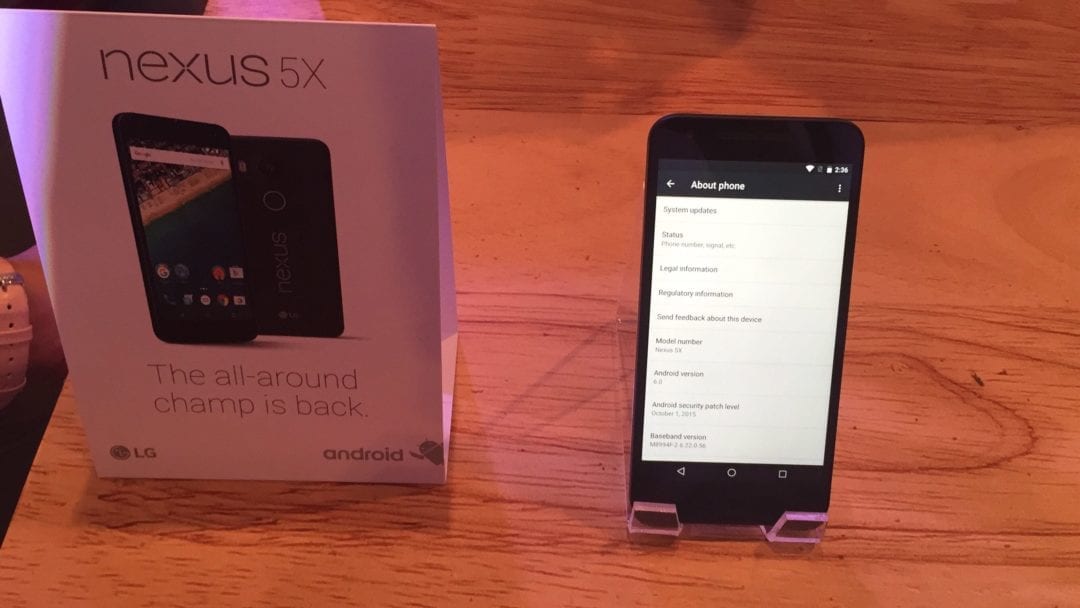 The other Nexus device that launched was the Huawei Nexus 6P. The device is rather high priced at Rs 39,999 and Rs 42,999 for the 32GB and 64GB versions, respectively. Like the LG Nexus 5X, the pre-booking for the device starts today. Following the same route as the Nexus 5X, the Nexus 6P will be available in offline retail stores but to buy the device online you will have to buy it from Flipkart. 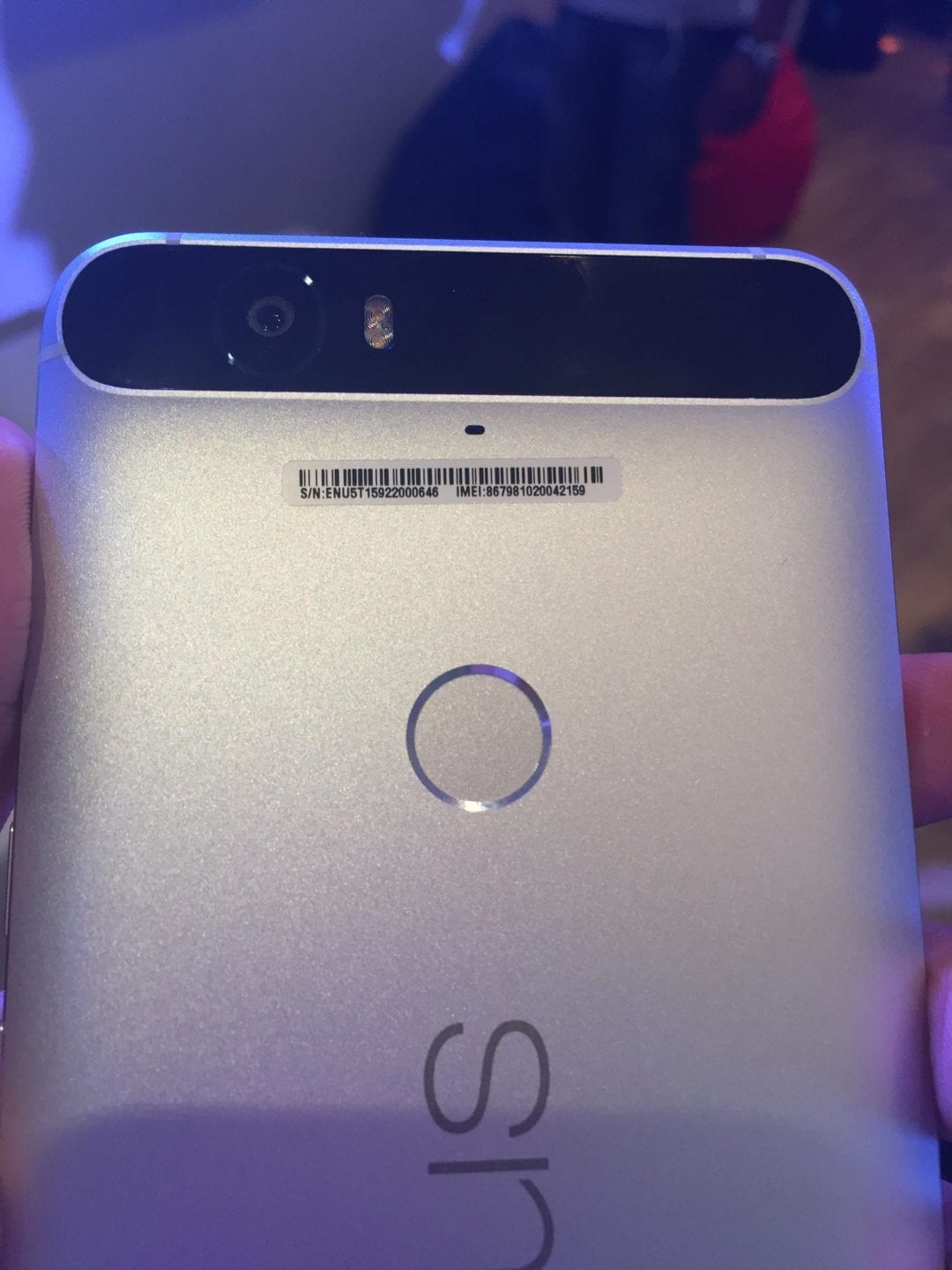 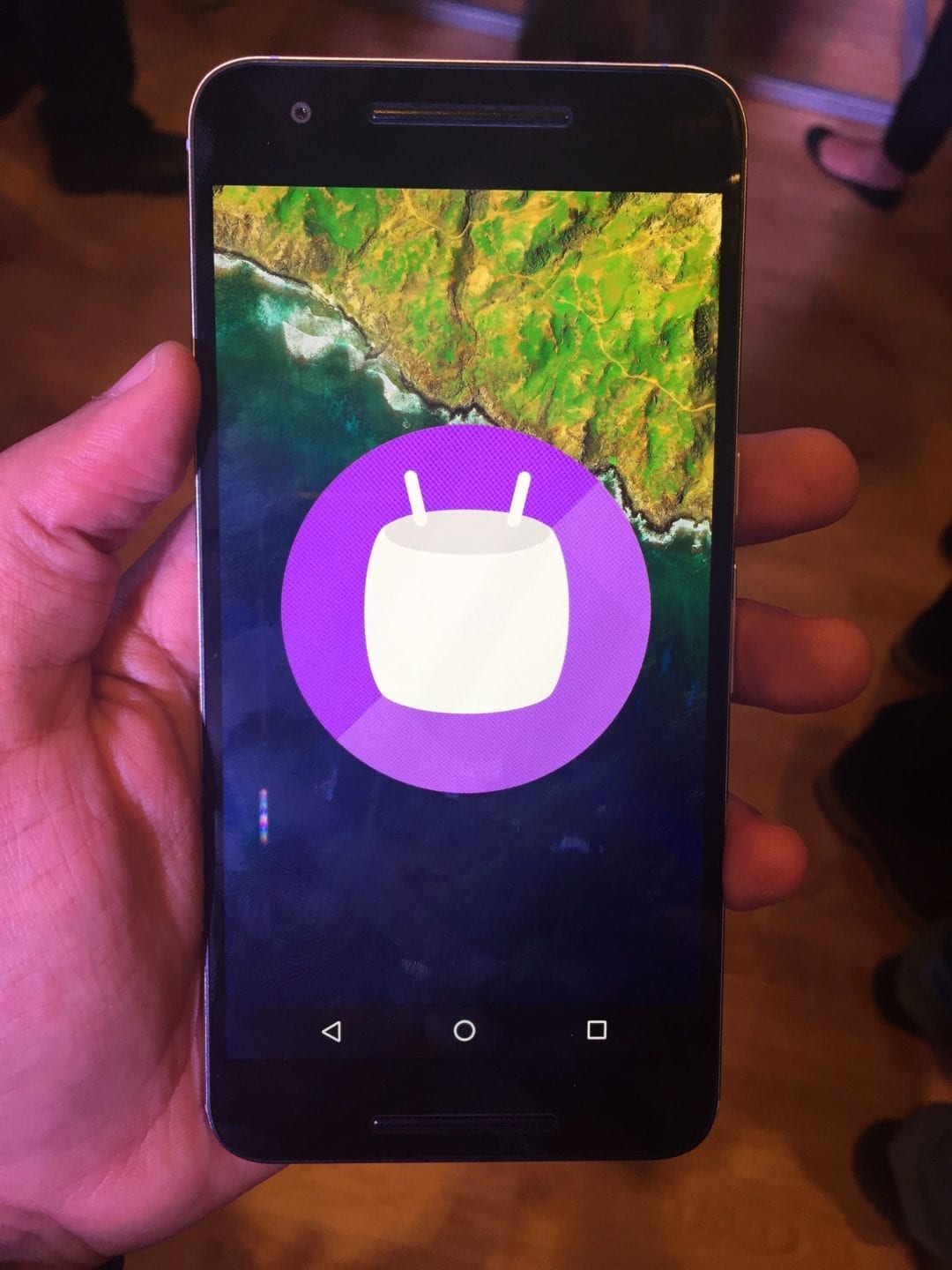 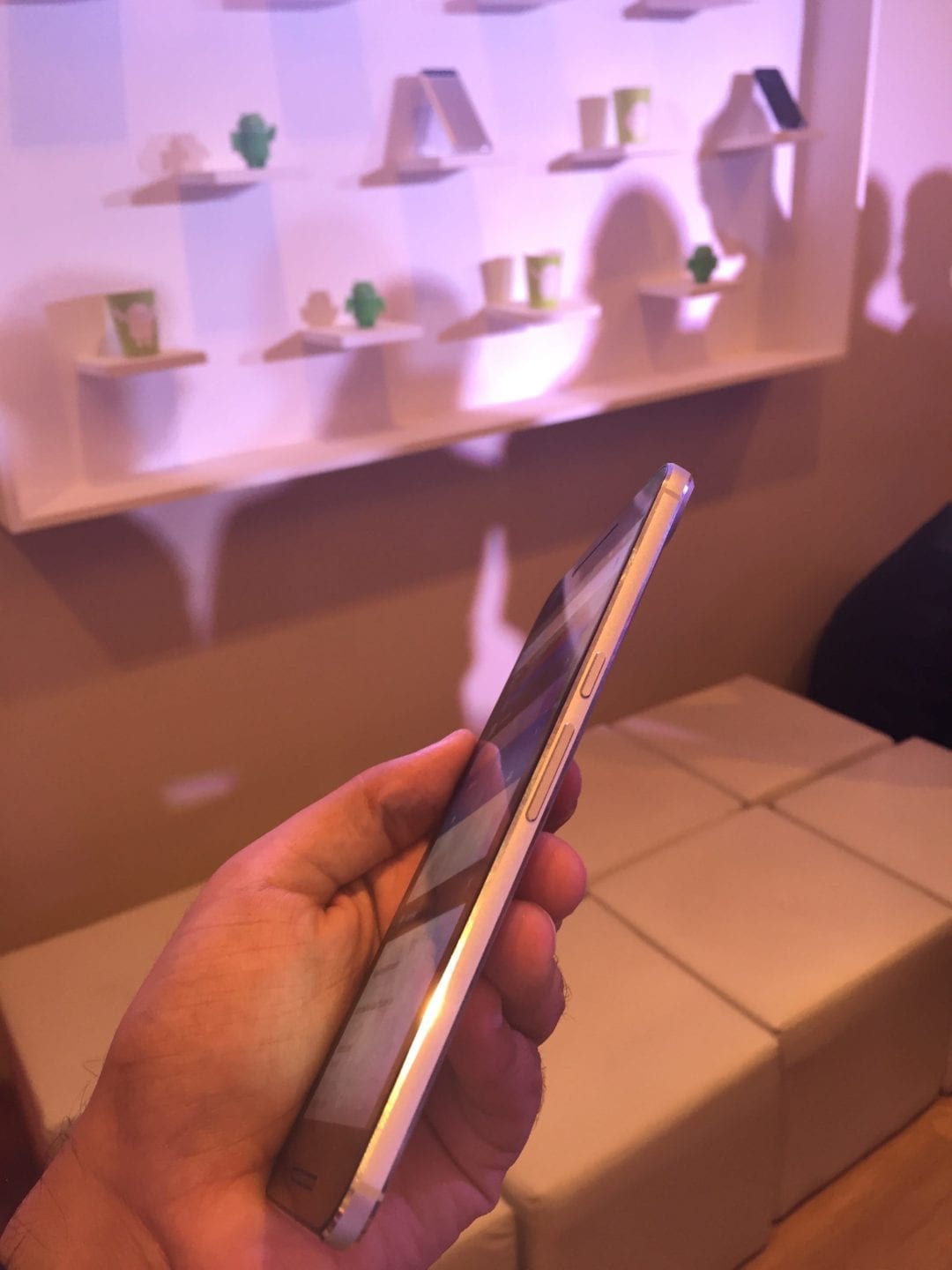 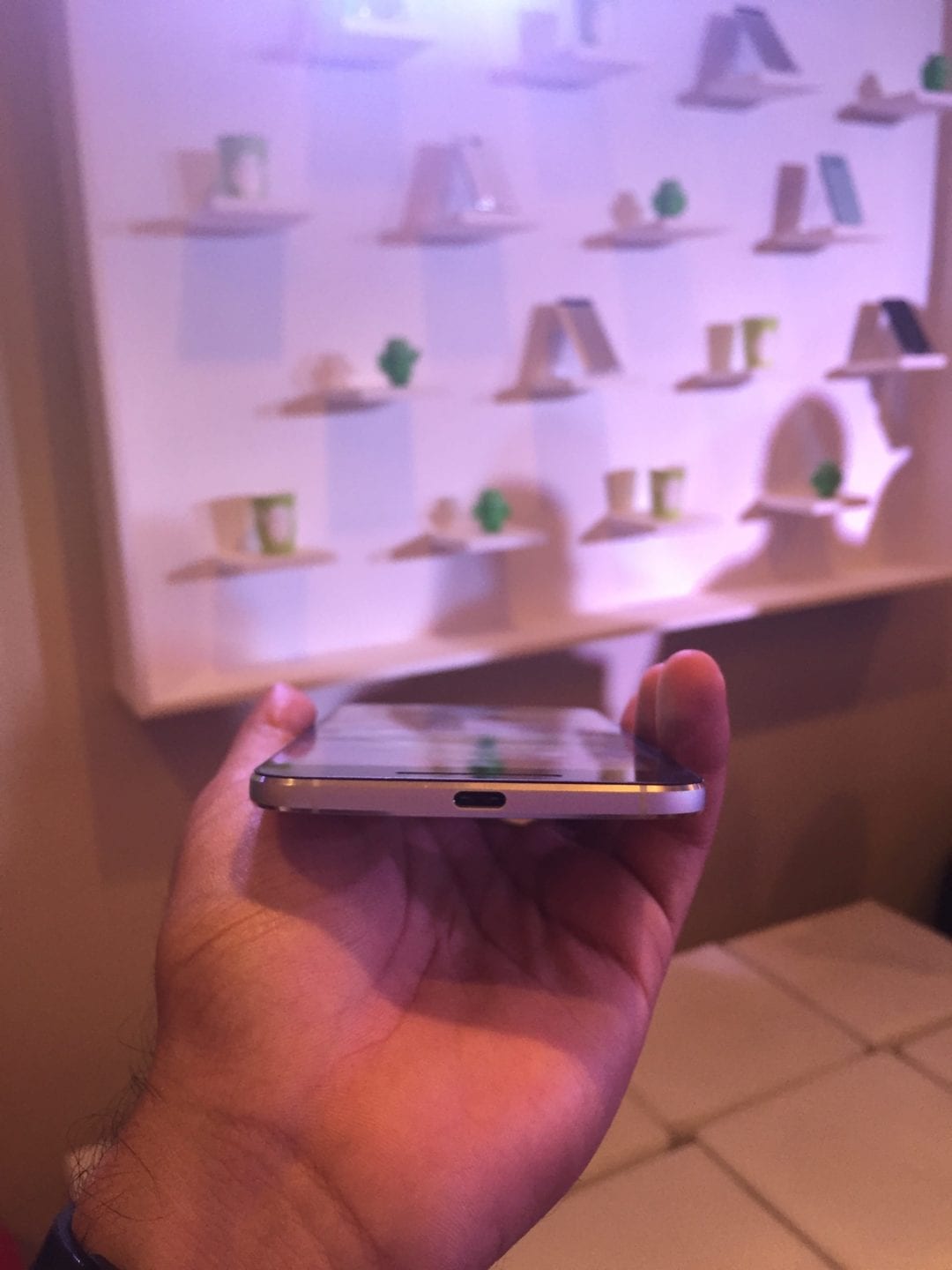 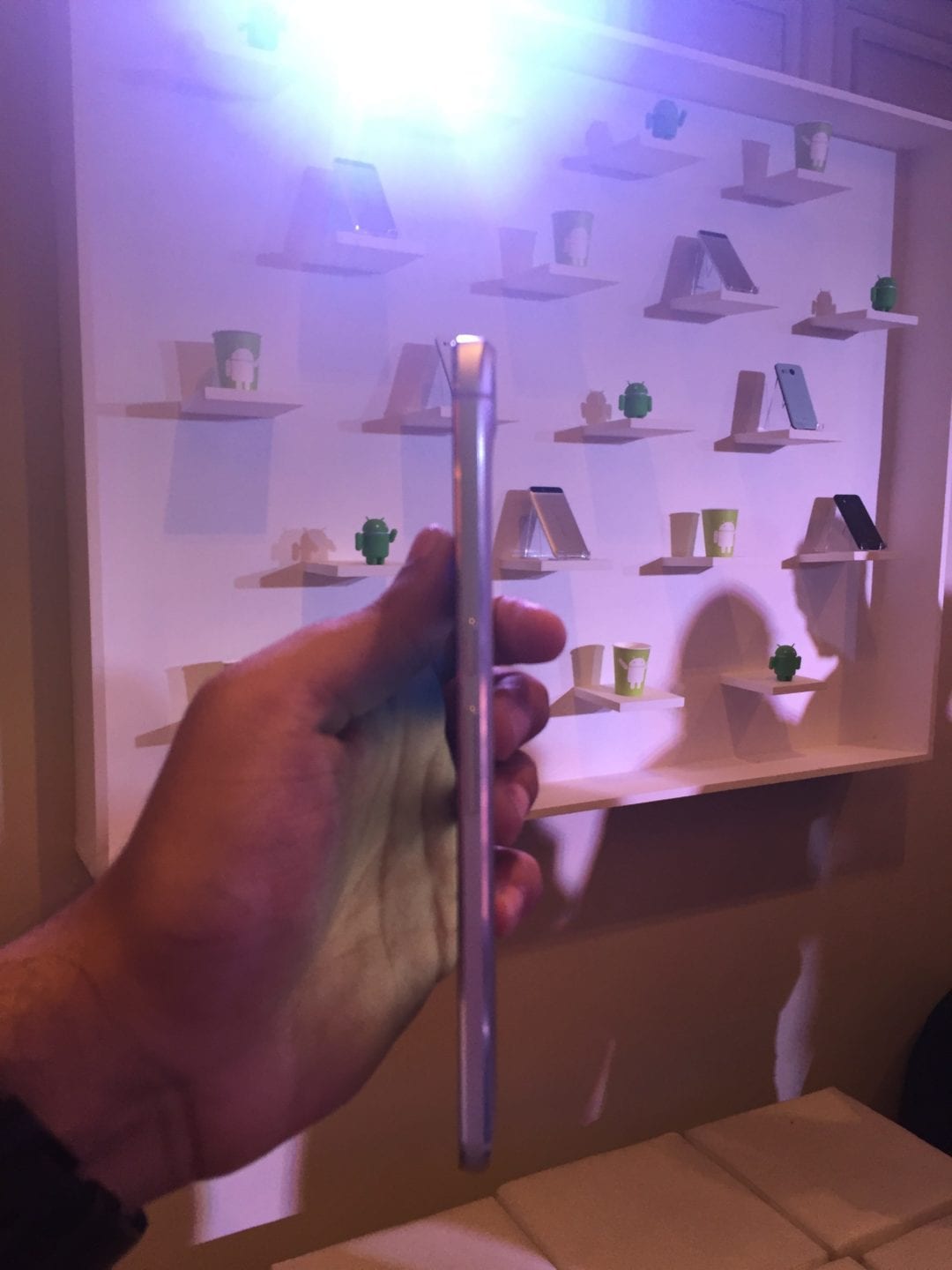 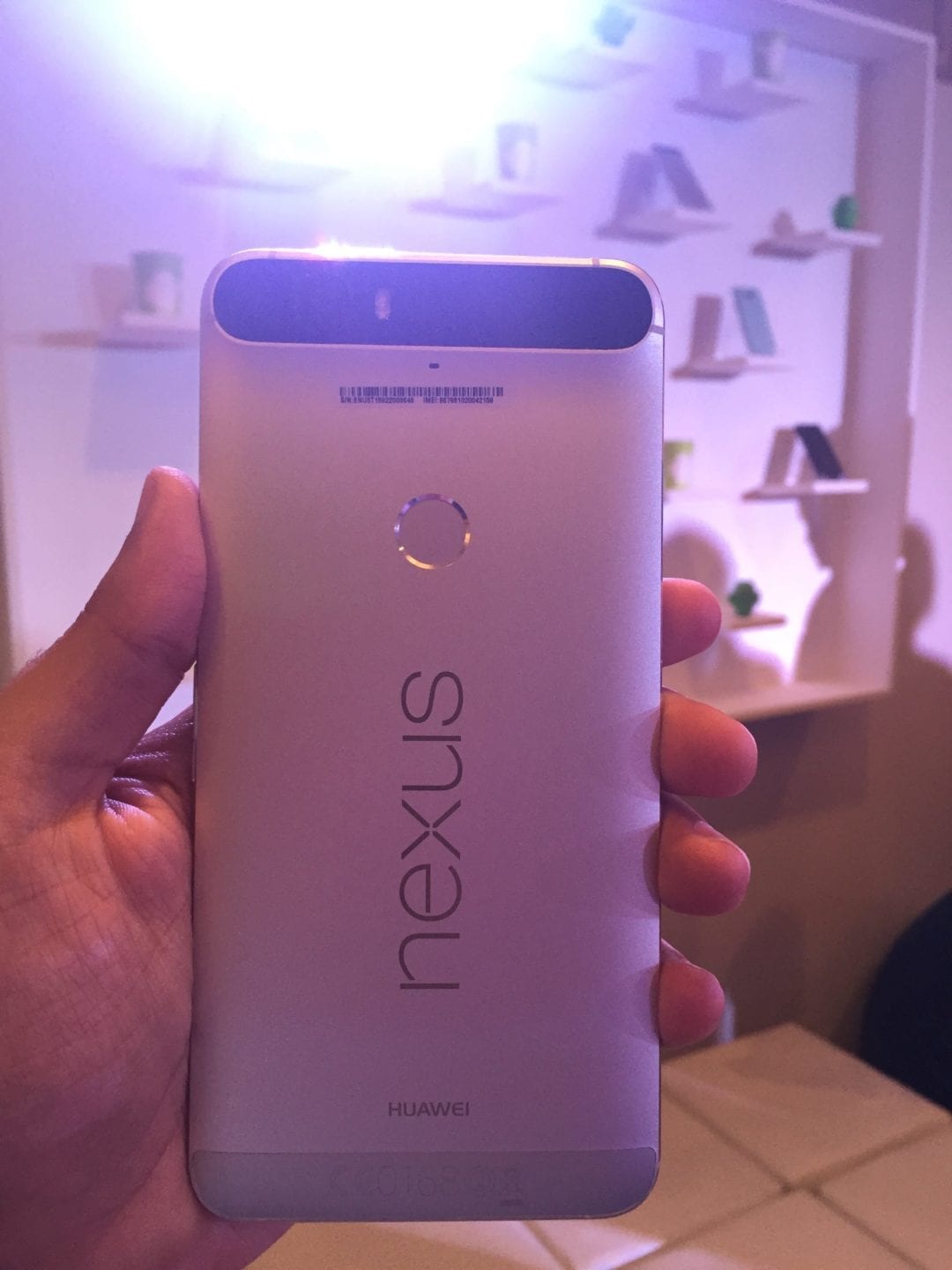 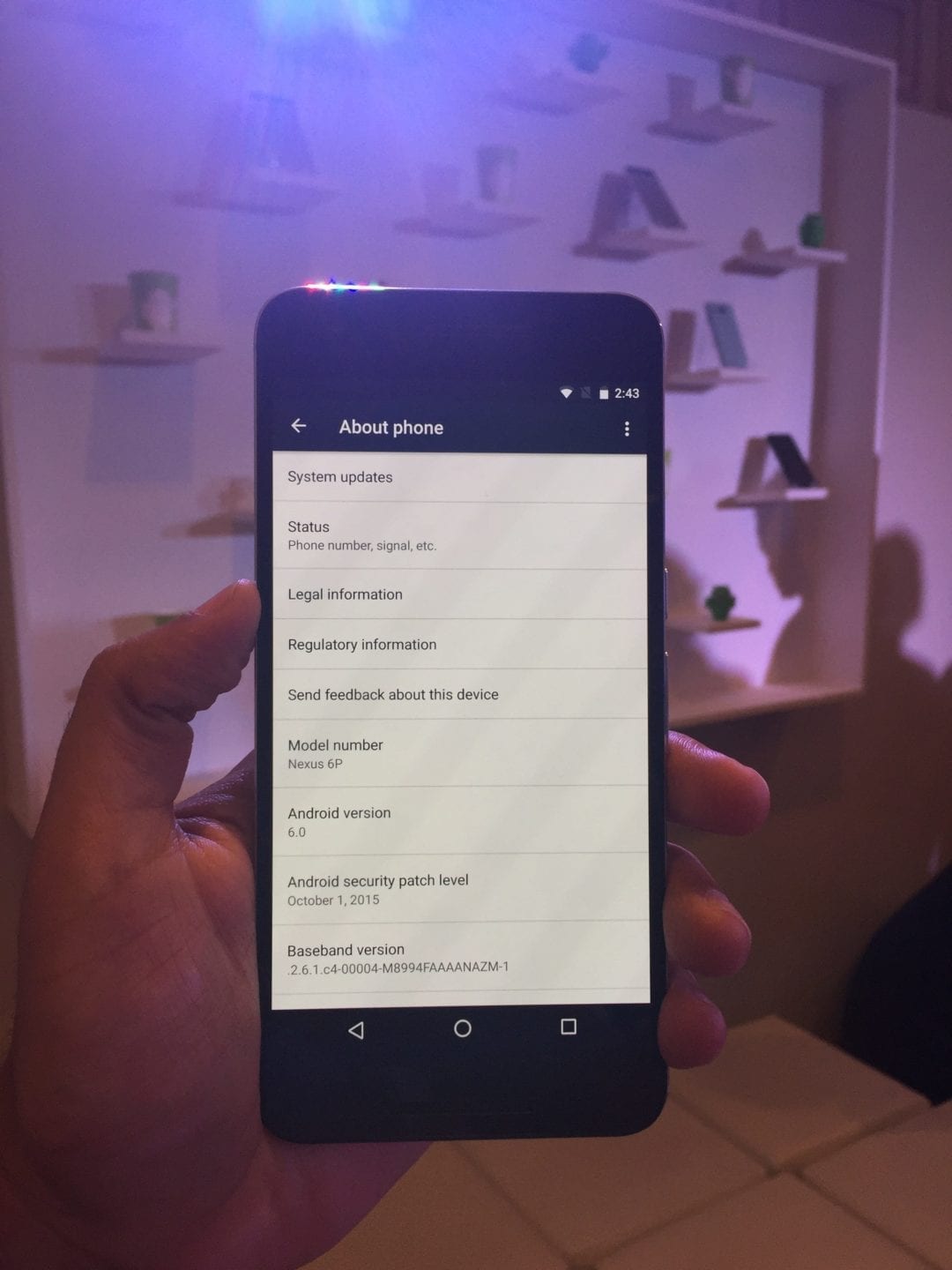 Both the new Nexus devices come with pre-launch offers for users who prebook. 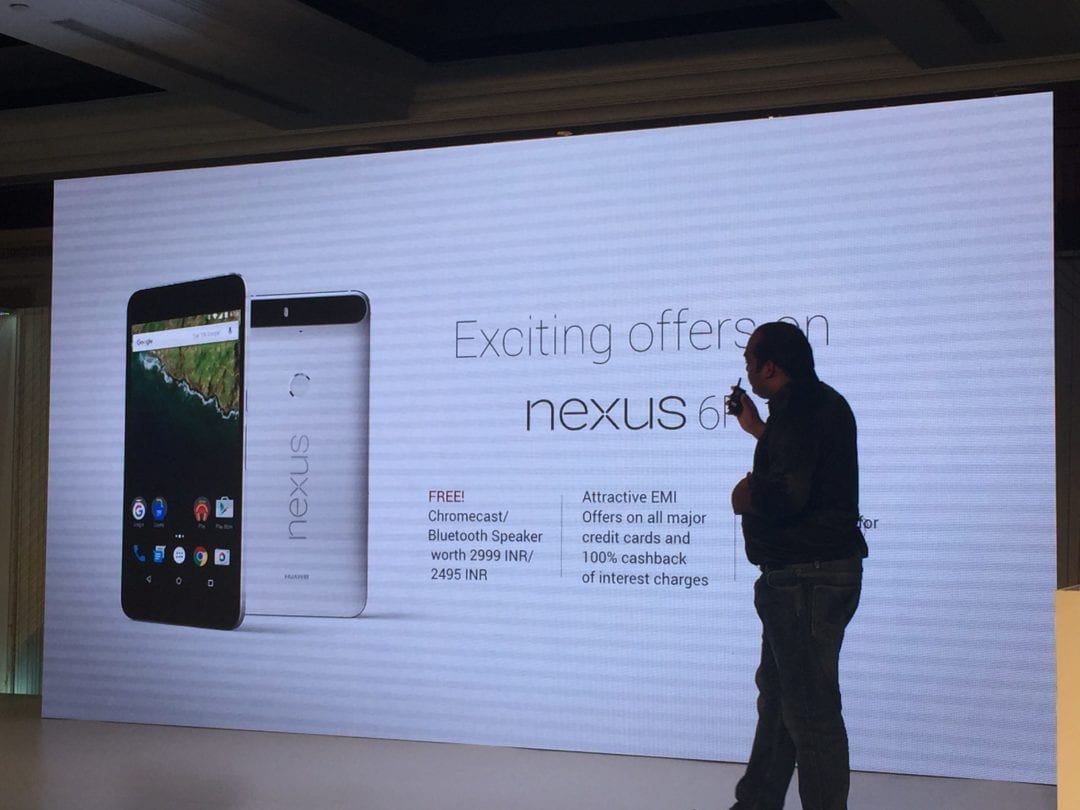 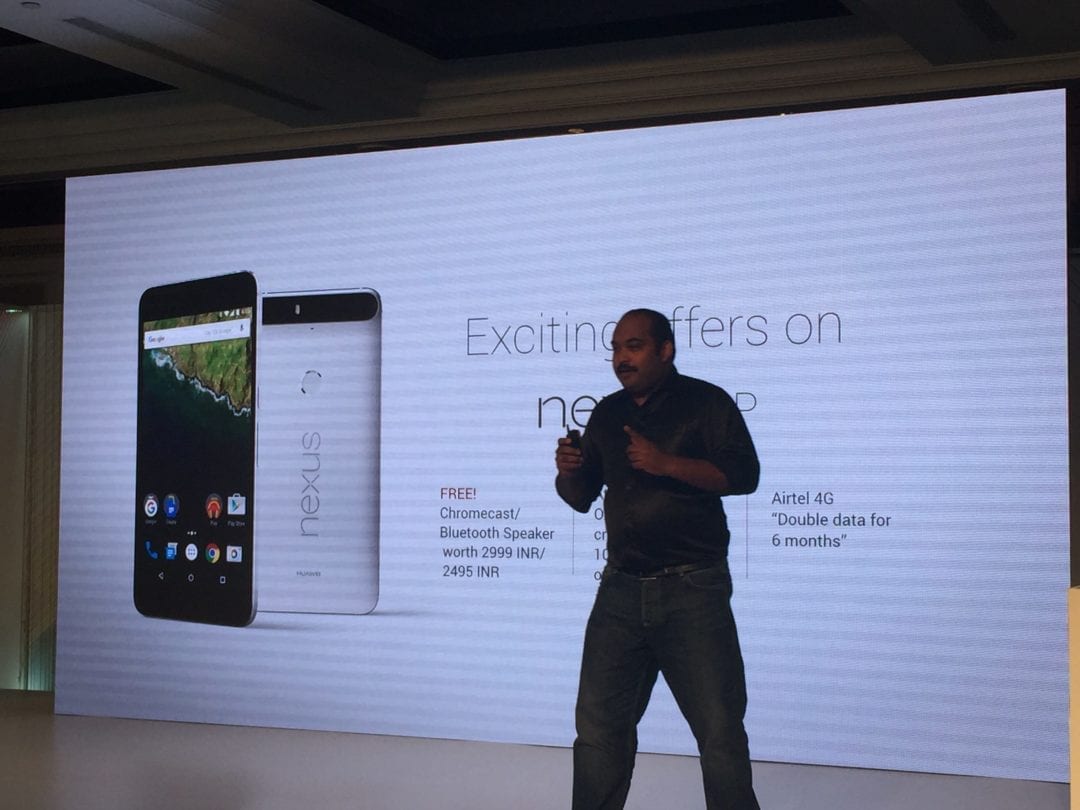 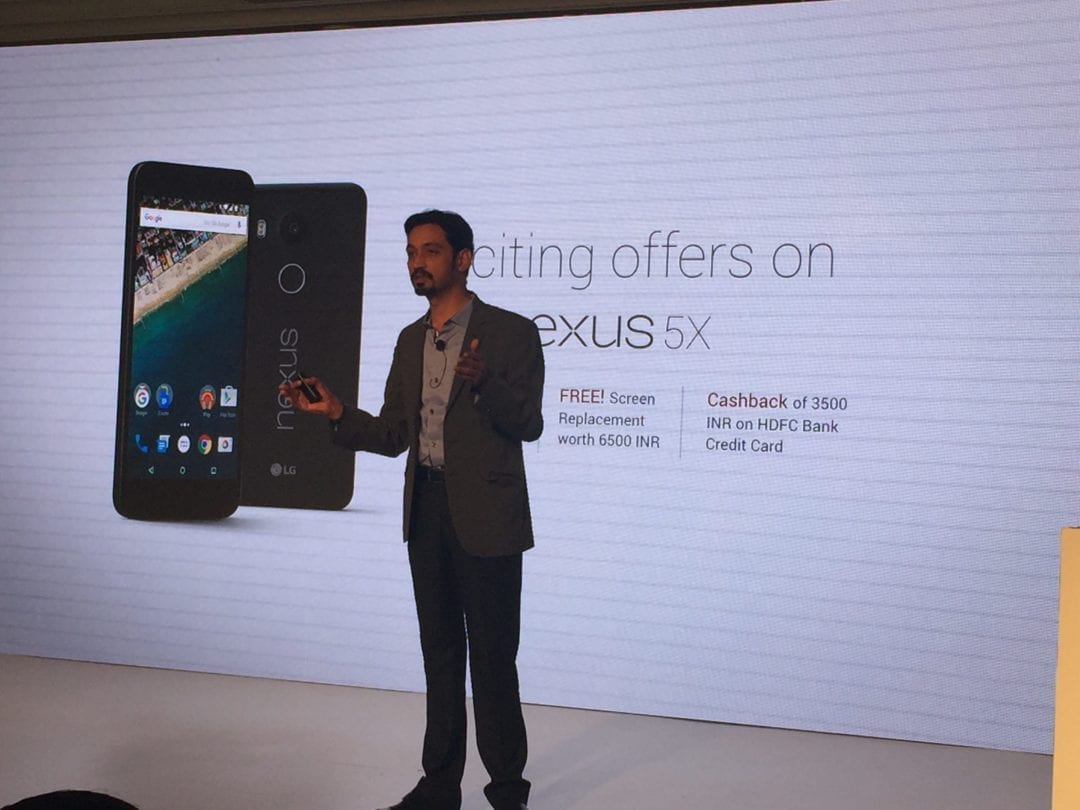 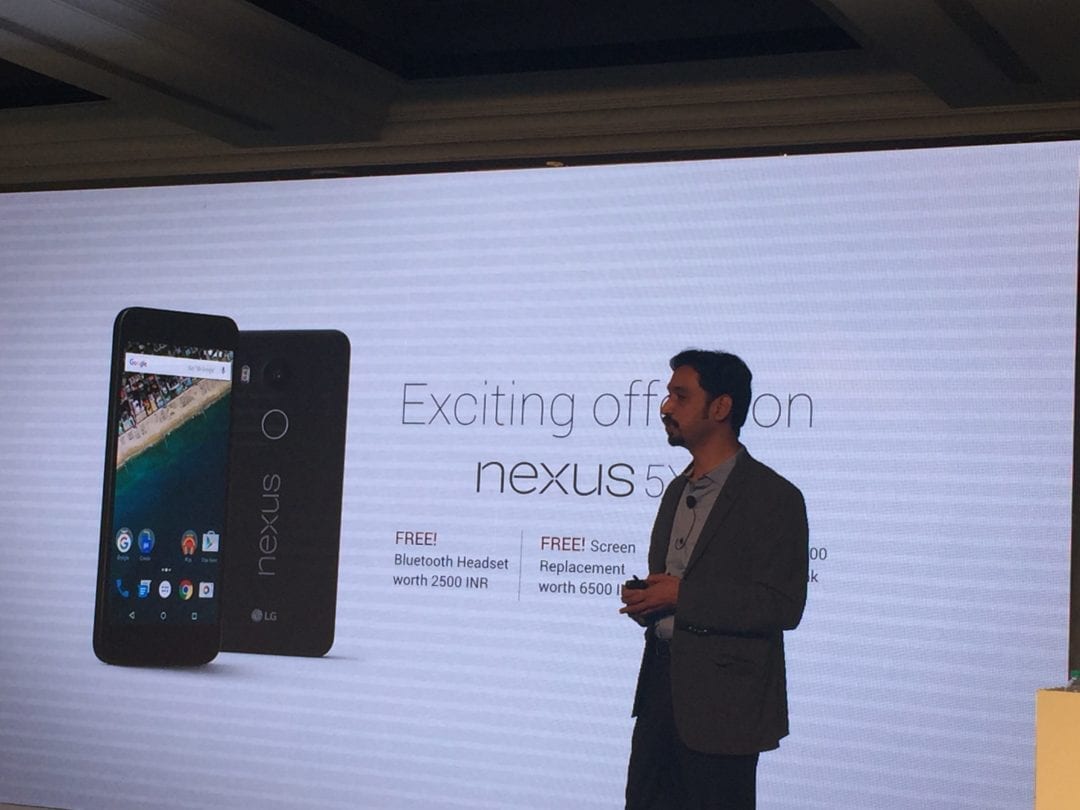 The all-new Nexus 6P has a 5.7-inch AMOLED display with QHD (1440x2560p) resolution and comes with the integrated Nexus Imprint fingerprint sensor on the back. The smartphone is reportedly powered by Snapdragon 810 processor with 3GB RAM and comes in three storage variants: 32, 64 and 128GB; there is no support for storage expansion.

The smartphone has a 12.3MP rear camera (1.55micron sensor which captures more light, thus delivering better lowlight photos) that supports 4K recording and can capture videos at 240 frames per second; it is backed by a dual-LED flash. On the front is an 8MP camera, the highest resolution for selfie camera for a Nexus smartphone yet.

The smartphone features an all-metal, 7.33mm thick body in white, grey and aluminium finishes, packs a 3,450mAh battery, and comes with front-facing stereo speakers. Nexus 5X has a 5.2-inch screen with relatively lower Full HD (1080x1920p) resolution and runs on the 64-bit Snapdragon 808 processor with 2GB RAM. The storage capacities of the smartphone are 16GB and 32GB, with no microSD card support.

The 12.3MP camera of Nexus 5X also has a 1.55micron sensor and is backed by a laser autofocus for faster capturing; it can shoot videos in high-resolution 4K videos as well 120fps videos. Google said the smartphone will come with a Smart Burst feature that captures shots at 30fps, and can be used to create GIF images. Available in black, white and blue colours, the smartphone has a 2,700mAh battery.

Talking about the fingerprint sensor, Google said it will be built right into Android; named Nexus Imprint, it can recognize fingerprints in less than 600 milliseconds. This means that it can not only unlock the handset, but also works with other apps; it also authenticates app downloads in Play Store and payments in Android Pay.
The new Nexus 5X and Nexus 6P smartphones will have an integrated Android Sensor Hub that Google said will track “sensor fusion, activity recognition, gesture recognition, movements and low power times.” A use-case Google spoke was that Android Sensor Hub will track when you pick up the handset and turn on the ambient display automatically.