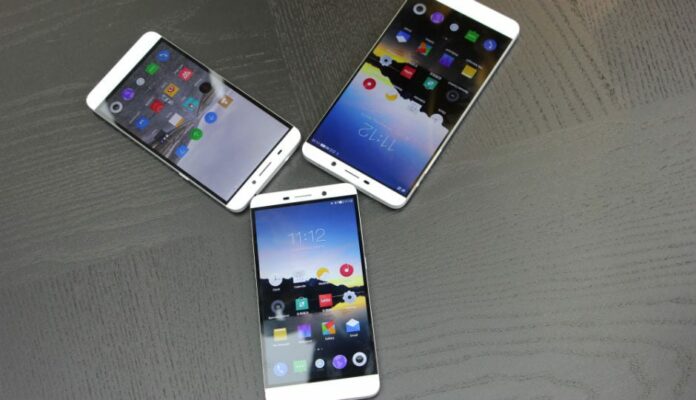 Since iPhone was introduced in January 2007, it has secured its worldwide unshakable position as a premier and high-end phone. However, this picture has been rewritten by a listed Chinese company, who just announced to do phones this January and introduced its first smart phones this April.

LETV, a conglomerate multinational internet company based in Beijing, China, has outstripped iPhone and Samsung in becoming online high-end smart phones sales champion in China for two consecutive months, since LETV launched its flagship phone LE Max in July, according to a latest report from Sino Market Research, a subsidiary of Germany research company GFK.

The report says, for online high-end phone (Over US$472/unit) market in China, LE Max has out taken iPhone and Samsung since this July, becoming the top seller. Overall in August, LETV ranked No.5 for taking 4.5% online smart phone market by selling 427,000 smart phones, including LE 1, LE 1Pro and the flagship Le Max.

On September 19, an annual LETV fans festival, the company created history by smashing all previous records by notching up a sales worth USD 280 million or 1.78 billion Yuan in a single day.

For a new comer, LETV is defined in China as the market changer and disruptor by introducing super high performance phones with affordable prices. Another big differentiator of LETV phones is its ecosystem. Originated as China’s largest online video-streaming company, LETV has China’s largest online movie and TV drama library and provides users these high-quality contents on its terminals like smart phones and smart TVs. Each year LETV spends billions of dollars worldwide in buying contents.