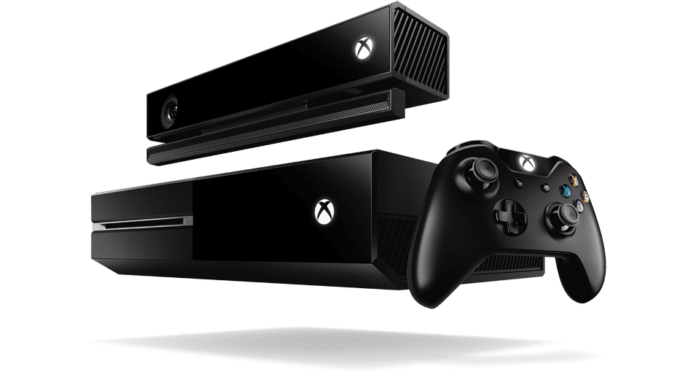 Microsoft today announced the availability of Xbox One, Xbox Live, Xbox One Accessories and all Microsoft-published Xbox One game titles on Flipkart. Starting October 15, 2015, Microsoft’s entire range of Interactive Entertainment Business (IEB) portfolio will be available on e-commerce retail partner Flipkart alongside Amazon.in. As part of a continuous market expansion strategy, in August we had announced the availability of Xbox One and Xbox One accessories at select Microsoft Priority Resellers.

Commenting on the same, Anshu Mor, Director – Interactive Entertainment Business, Microsoft India said, “Over the last one year, through our partnership with Amazon.in, we have received an overwhelming response from consumers for Xbox One and Xbox 360 in India. Responding to this growing demand, we are now extending the availability of our portfolio to Flipkart. With this move, we are looking to further expand our presence in the market.” Commenting on the availability of Xbox One and Xbox One accessories on its platform, Adarsh K Menon, Vice President – Electronics, Flipkart,said “Demand for our gaming category is witnessing exponential growth, fuelled by Flipkart’s large youth consumer base. Our partnership with Xbox will further enrich the portfolio and will also add to this experience by tying up with leading gaming publishers across the globe to bring in the latest gaming titles. Xbox will be available on our platform on the midnight of October 15th, as a part of the Flipkart Big Billion Days.”

Offering enthusiastic gamers in India, an all-in-one gaming and entertainment experience created for the next generation, the consoles will now be available on online shopping platforms Flipkart and Amazon.in, as well as at select Microsoft Priority Resellers starting at INR 34,990.