Honor, the online only brand of Huawei, has become the top selling brand on Snapdeal, within 9 days of its debut on the e-commerce portal. Last week, Honor announced its new partnership with Snapdeal.com, to further expand its presence in the online retail market.

As part of Diwali festivities, Honor 6 will make its debut today on Snapdeal, and will be available for sale at Rs. 14,999. As of now, while Honor 7 and Honor 6 Plus are exclusive to Flipkart, Snapdeal is currently selling Honor 4X, Honor 4X Gold, Honor 4C and Honor Bee. 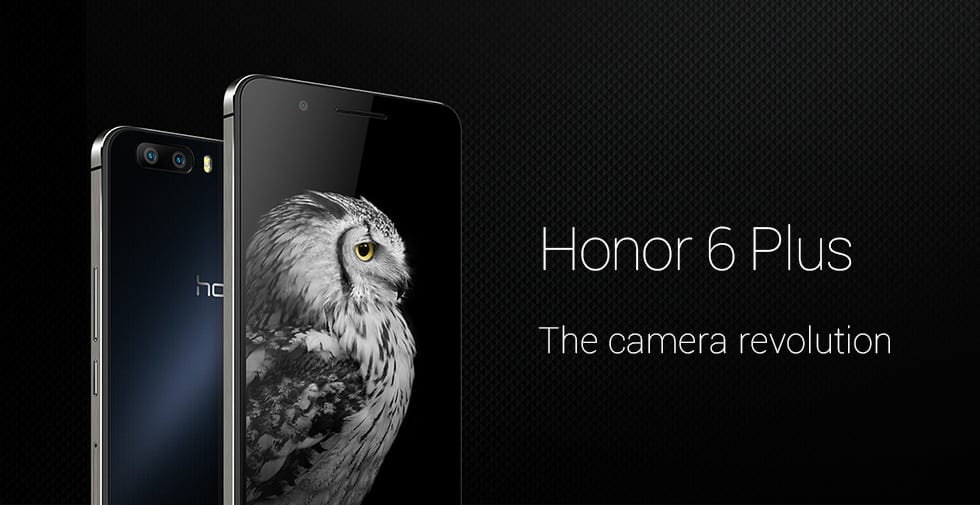 The Honor 6 has a full HD display with a pixel density of 445 ppi and is protected by a layer of 3rd generation Corning Gorilla Glass from scratches. Powered by Huawei’s HiSilicon Kirin 920 octa core processor, it has a 3GB RAM and 16GB of built-in storage. On the imaging front, there’s a 5MP snapper on the front and a 13MP one on the back with dual-LED flash. It supports dual-SIM functionality and connects to the Internet via 3G/HSDPA, HSUPA, 4G/LTE or Wi-Fi. The Honor 6 is backed by a 3100 mAh battery and runs Android 4.4.2 KitKat OS.