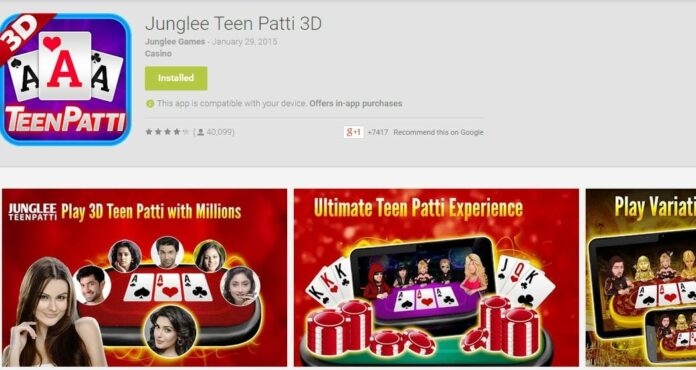 This year, the festive season gave Jungleerummy.com Diwali promo winners more than one reason to celebrate. The online card gaming platform brought a golden opportunity for its online and mobile rummy players to win prizes worth Rs 1 crore.

Over 20,000 players played cash rummy worth varied amounts to qualify for the prizes that included a car, an international trip, a Moto G phone, holiday vouchers, Honda Activa, gold and silver coins and much more.

Talking about these mega giveaways, Satya Mahapatra, CMO, Junglee Games said, “We congratulate all the winners. Diwali is that time of the year when people across the country revel in card games. So, we decided to give our Rummy players an opportunity to enhance their Diwali excitement.  We experienced a major surge in concurrency and tons of happy players”.

It’s a whole month of online rummy action at JungleeRummy.com. Going by its tagline, ‘Play It Fair’ Jungleerummy.com, follows a comprehensive Fair Play policy to safeguard the real spirit of competition at the tables. This strategy combined with the relatively new web standard markup language further aims to engage its players to invite some hardcore online rummy action and have fun anytime, anywhere!