Horse racing is very much a traditional British sport and every day, thousands of avid racing fans travel to courses all over the nation to see some of the best thoroughbreds, jockeys and trainers in action. However, none of these even compare to the atmosphere, thrill and general vibe of a horse racing festival. There are tens of festivals throughout the calendar year but there are a few that immediately stand out due to their sheer size and popularity – we take a look at three of the biggest and the best festivals in the United Kingdom and may even offer a few Cheltenham tips, Aintree wagers and some Ascot advice! 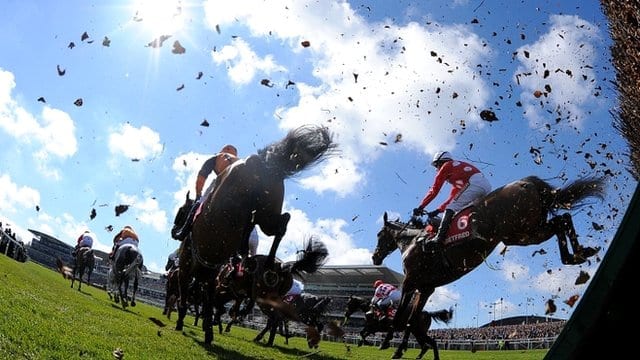 The Cheltenham Festival may be the most popular meeting in Great Britain and every year, tens of thousands of racegoers will descend on one of the most beautiful and picturesque racecourses on the planet. Every year, the greatest horses and trainers compete in some of the biggest races in the sport. The likes of Faugheen, Vautour and Annie Power will all be in action in 2016 and, as the Cheltenham festival is a mammoth event, many punters will be offering Cheltenham tips on Ruby Walsh’s mounts to succeed at the festival once again. Walsh has an excellent track record at Cheltenham and it would take a brave man to back against the nine-time top jockey at the festival. 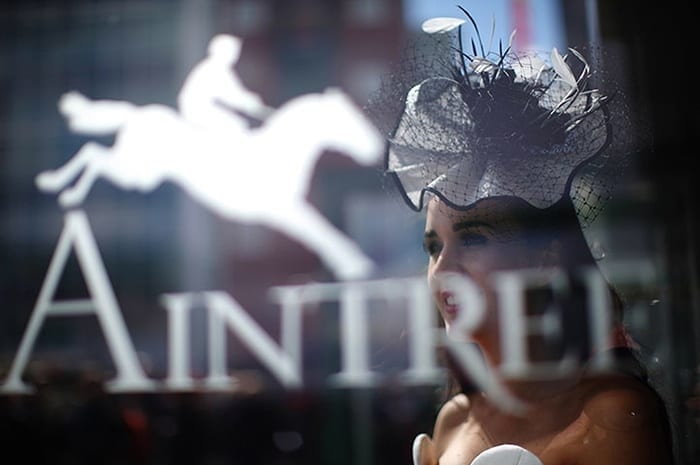 Every year, the Grand National is held at Aintree racecourse in Liverpool. This four-mile race is arguably the most famous horse racing event on the planet and millions of people will be placing a bet on the race in 2016. While the Grand National is the obvious highlight, there are three whole days of racing and Liverpool’s fashionistas will also play a key role throughout the festival. If you are attending, be sure to dress up smart as you may find yourself selected as one of the meeting’s best dressed spectators. This year, there are no real out-and-out leading candidates but it might be worth keeping an eye on Highland Lodge. He won at Aintree over the National fences last month and will be fancied in April. 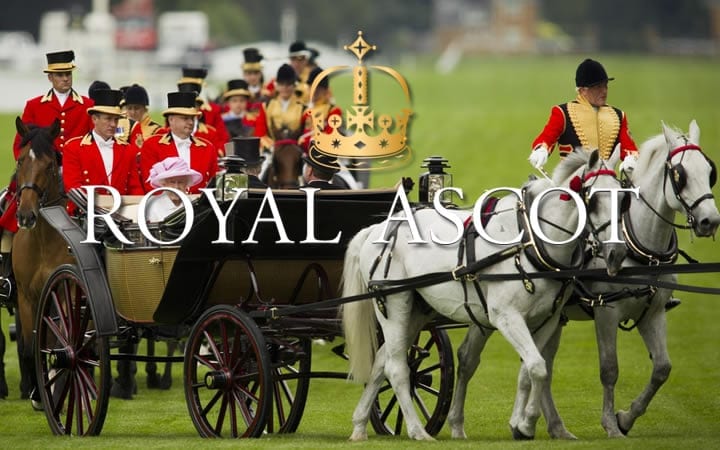 The classiest festival of them all, Royal Ascot is a genuinely unique horse racing experience. Spanning five, long days, Ascot plays home to some of the best flat racing thoroughbreds in the business and over the years, some truly legendary horses have graced the sacred turf. Frankel is perhaps the most well-known horse to win at Ascot and he now has his very own statue conveniently overlooking the Winners Enclosure. So if you are considering attending Royal Ascot this year, get your best suits and top hats ready – it’s time to dress sharp and win big!