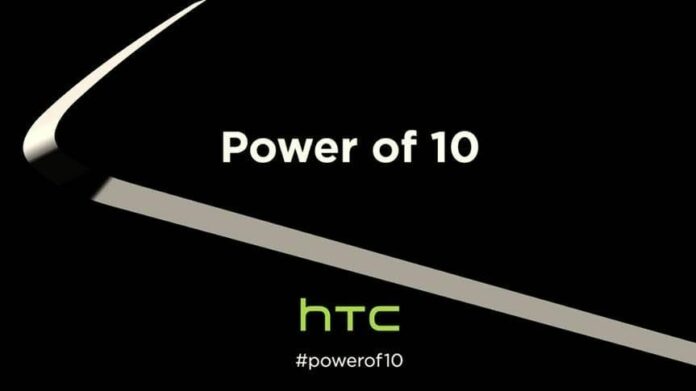 Mobile World Congress 2016 is about to end in Spain, all the leaks which we expected were announced except the HTC One M10. HTC just dropped a tweet quoting “powerof10” with an image attached that almost confirms chamfered edges from one corner of the device.

HTC doesn’t want to be left behind as its competitors, Samsung launched S7 and S7 edge + whereas the LG launched G5 at MWC this week. Looking at the image its likley to be a Full Metal Body device. The launch date of HTC M10 is still not yet confirmed. Until now there are many leaked specs of M10 here are the specs from leaks:-

Recently we have seen a lot leaks relating to HTC One M10. Here is what it may look like –