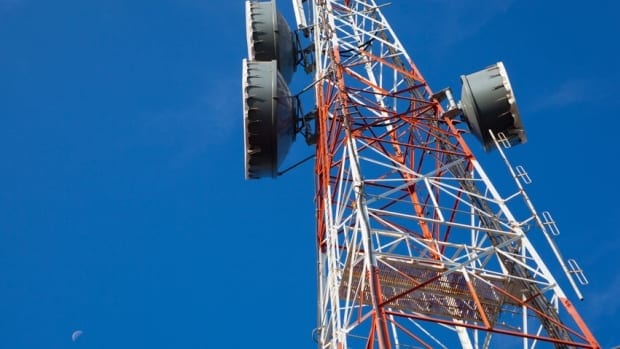 Seeking to clarify the truth behind such misplaced concerns, Dr. N. Eshwar Chandra of the Grace Cancer Foundation said, “So far there is no scientific data to indicate the existence of cancer risk from mobile tower emissions. Studies done by the World Health Organisation (WHO), the US Food and Drug Administration (USFDA) and other reputed organisations have found no scientific evidence to establish a link between ailments like cancer and infertility and radio frequency (RF) radiation.”

Dr. Chandra, one of the doctors who works for the Grace Cancer Foundation — an organisation that provides education on early detection of the disease, treatment support and help for the needy — has been leading the fight against cancer and has been researching the issue of mobile tower radiation and human health. Understanding the need to explain why radiation from mobile towers is not harmful, the speakers at the event emphasized that radiation emanating from mobile towers are non-ionizing in nature akin to radio waves and not harmful to human health in any way.

Such unfounded fears are not only creating havoc among the unsuspecting public, but such a campaign is also jeopardizing the Government’s Digital India initiative by weakening the mobile telephony network in the country. Removal of mobile towers and non-renewal of licences have brought down the number of mobile towers in the country at a time when there is a need to bolster network infrastructure to make ambitious schemes like Make in India and Digital India successful. This despite numerous studies by organizations of international repute like WHO, HPA, SRSA, AGNIR and NIPH saying that there is no evidence, which links EMF radiation with health effects in adults or children.

Speaking at the session Mr. S.S. Sirohi, former Member (Technology), Telecom Commission, Government of India, said, “India follows one of the strictest norms in permissible levels of EMF emissions, which are ten times more stringent than the international standards prescribed by the WHO-recommended International Commission on Non-Ionizing Radiation Protection (ICNIRP), and followed by 90% of the countries in the world. Moreover, the Department of Telecommunication (DoT) has a country-wide network of over 30 specialist enforcement and monitoring units called TERM cells to make rigid checks and enforce severe penalty in cases of non-compliance.”

“The fact that emissions from mobile towers are a thousand times weaker than those from a mobile handset is itself proof that no harm can possibly come from the signals emanating from these towers. If using a handset does not cause any harm, then how can signals that are much weaker do so?” Mr. Ramachandran added.

The WHO in its report released in September 2013 has also sought to clear all such misconceptions, saying that studies up to date provide no indication that environmental exposure to RF fields, such as from base stations, increases the risk of cancer or any other disease.