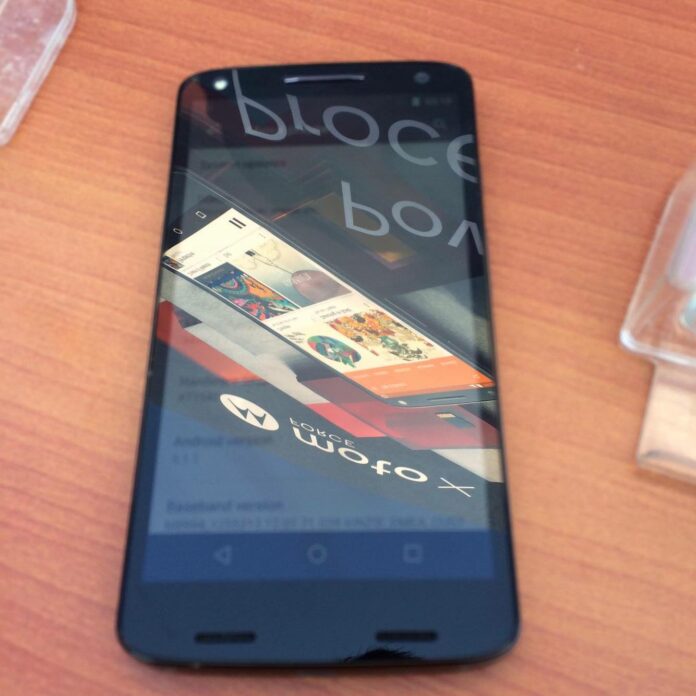 Motorola (Now Moto)  has been teasing launch of its new “Shatterproof”  Flagship phone on social media for quite some time and Officially they announced it in an event at New Delhi today. Moto X Force aka Moto Droid Turbo 2(In USA) was launched back in 2015 october.

Priced at Rs 49,990, The Moto X Force’s USP is its Shatterproof Display Which Motorola claims to be almost unbreakable. Moto X Force comes with a 5.4” QuadHD(1440*2560) at 540ppi with AMOLED Screen upfront. The device is powered by Snapdragon 810 processor clocked at 2Ghz and coupled with Adreno 430GPU.

It packs 3GB RAM and comes with two storage variants 32 and 64GB with support for MicroSd card upto 2TB as well. It is Running on Android Lollipop out of box, we can expect Marshmallow very very soon. It sports a huge 3760mAh battery, with Qualcomm quick charge users can get upto 13hrs of usage by just plugging in for 15 Mins.

Here is the drop test we did at the launch today –

Coming to the Optics there is a 21MP camera on the rear which is capable of recording 4k video, but there is no OIS(Optical Image Stabilization), Front has a 5MP camera with a LED flash for low light selfies. This is a single sim device supporting 4G in India,also it comes with NFC,IR Blaster and regular set of sensors.Its 9.2m thick and weighs 169gm. Motorola has assured that if the Display cracks in 4 years, they will replace it for free.

The smartphone has been launched with 2 storage capacities:

Moto X Force will be available online on Flipkart and Amazon starting Feb 8th. Major offline retailers and Moto stores will have the smartphone from the same date.