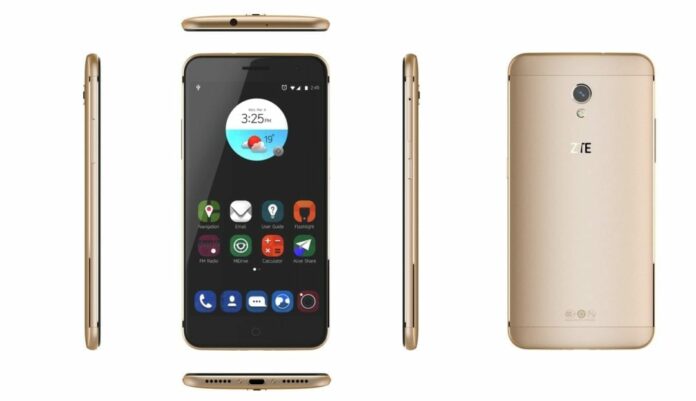 ZTE has announced its latest offerings to its Blade series with 2 new devices ZTE Blade V7 and V7 lite.Both Devices are having 2.5FD glass and made up of metallic design. Both run on latest Android 6.0. V7 has Octa-core chip where as V7 lite is powered by quad core. Both are packed with 2500mAh battery. 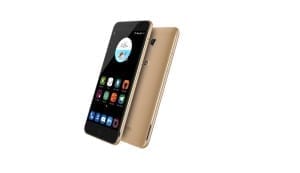 The Blade V7 is slim and sleek: Its full-metal, ergonomic body is only 3.5mm thick at its thinnest edge, sporting a 5.2-inch screen perfect for single-hand use. Its 78.2-percent screen-to-body ratio and 2.5D curved edge glass offers a stunning handful of fun. Blade V7 packs a punch with strong core components and features: powerful octa-core chipsets, 4G LTE plus, 2GB of RAM for ultra-fast entertainment, powerful front and rear PDAF 13-megapixel cameras, and expanded Smart Sense intelligent gesture control features. It will be available in Germany, Spain, South Africa, Ethiopia, and Mexico by summer of 2016. 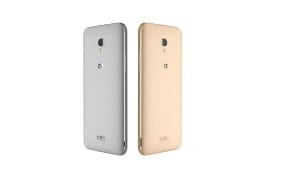 Smaller than the Blade V7 with a 5-inch display, the Blade V7 Lite’s features are anything but “lite.” Designed in Germany, this model comes with a circular fingerprint scanner for security, app quick-launch, and navigation. Like the Blade V7, the V7 Lite also comes equipped with a powerful camera and Smart Sense gesture control. This version will first launch in Russia before becoming available in Mexico, Spain, Germany and Thailand by spring 2016.