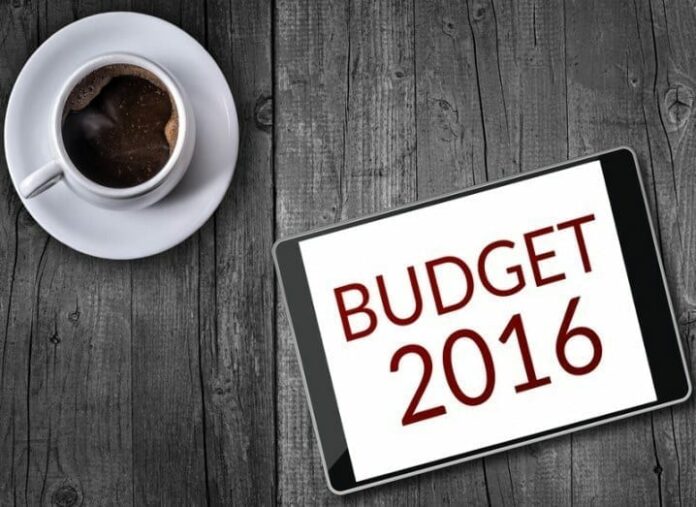 Arun Jaitley, the Union Finance Minister on Monday presented his 3rd General Budget (Budget 2016) and rose to the occasion to meet the raising expectations. Corporate tax was slashed by five per cent and service tax remained unchanged. 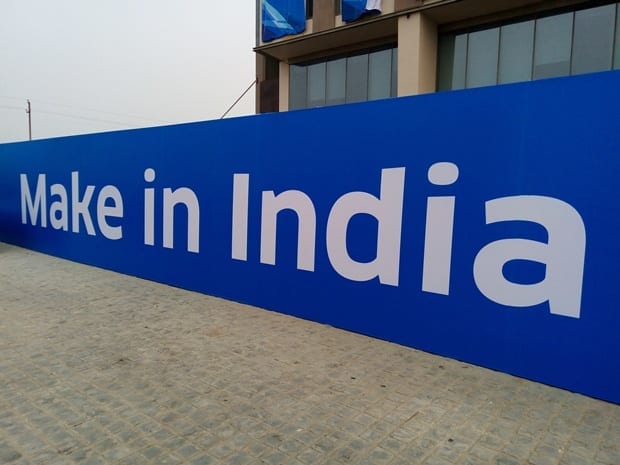 We have listed out the reactions of major Smartphone and Mobile Handset Makers have to say:

The Make in India initiative by the Government has been in the highlight for a long time.  The budget 2016 clearly depicts that the government is in full support of start ups and Make In India initiatives. The Finance Minister has proposed changes  in the customs & excise duty rates to boost Make In India, however it is yet to be seen how it would affect the smartphone industry. In my opinion this will surely act as an impetus for the sector and will go on to make the industry more competitive. Government’s initiative towards the R&D sector to Accelerate Depreciation Limit to 150% from FY 2018 is also a welcome boost for the manufacturing sector. Overall I feel it is a futuristic budget with the intention of showing the light at the end of the tunnel for boosting entrepreneurship in India” – Arvind Vohra, Country CEO & MD, Gionee India after the Budget 2016.

“With a great emphasis on the nine pillars of economy in the FY16-17 Union Budget, the Finance Minister has made a commendable effort towards creating a robust path for the future. We are happy that the budget has walked the talk for Make in India by proposing changes in the customs & excise duty structure in components and sub-components to give fillip to the creation of domestic mobile component ecosystem. The skill development push is another positive as the market demanded and industries have been desperately searching for,” stated Mr. Keshav Bansal, Director, Intex Technologies after the Budget 2016.

“With Karbonn’s focus on indigenous manufacturing employing local manpower and  skilling them, we are very happy to be an active contributor to the government’s Skill India initiative. However, the withdrawal of BCD, CVD and SAD exemption on mobile phone chargers, adapter, battery, wired headsets and speakers for actual manufacturing is disheartening and is likely to stifle the growth of Indian Smartphone players and impact their price competitiveness. The parts and components ecosystem in the country is still in its nascent stage. While the incentives on local manufacturing announced in the previous budget were welcoming, government should have allowed for a gestation period for local handset players to strengthen their manufacturing capabilities before withdrawing tax exemptions on completely built units’’

“The Union Budget for FY 2016-17 is a big step in terms of aiding the common man, small entrepreneurs and companies looking to invest in India. Ease of doing business and financial sector reforms being two of the nine pillars that the Government will look towards to transform India, is a welcome move. In addition to this, the rationalisation of custom duties and excise duties for raw materials, manufacturing for the IT and Hardware sector apart from various sectors to boost the Government’s ‘Make In India’ sector are definitely going to boost the manufacturing sector and lower costs for firms looking to do business in India. Passing on duty differential benefits to components and accessories that go into manufacturing of phones is clearly an extension of promoting Make-in-India. It should also help built the domestic component ecosystem in the long term. But till a competitive supplier base is established in India, there may be a marginal increase in cost of the box due to higher cost of accessories.”

“The growth focused Union Budget 2016-2017  is announced in the light of stressed global slowdown, yet it is heartening to see how the growth has accelerated to 7.6% and the CPI inflation has come down to 5.4%. Union Finance Minister had a herculean task cut out to meet the raising expectation from industry leaders and the aam aadmi as he presents his third general budget. The Budget 2016 outlines the government’s commitment to reinvigorate the economy, kick-start investment cycle and also maintain fiscal prudence, but it remains to be seen on how quickly would we see the impact in execution.

The FM’s effort to build the rural economy is going to empower the end consumer and we expect that through this PM Modi’s dream of Digital India as well as providing a smartphone to all the Indians will come true. Moreover, the government has emphasized on schemes for digital literacy for rural India to cover 6 crore households in the next three years which executed well will kick start a next revolution in the PC and smartphone adoption in the country.

FM’s concerted effort to focus on multi skill development is a laudable effort. Focusing on education and job creation through skill development, his measures to bring in quality education and commitment to empower higher educational institutions will reap benefits in the skill development of the government. Providing an impetus for startups, the 100% tax deductions for new startups for first 3 years will truly boost the burgeoning start up ecosystem in the country.

Make in India continues to be an important agenda for the government as the new manufacturing companies are going to reap benefits in the segment. We have been one of the first companies in India to stress in local manufacturing, and it is great to see increase emphasis by the government yet again. The proposal on reduction in excise duty  on inputs, parts and components, subparts for manufacture of charger/adapter, battery and wired headsets/speakers of mobile phone, being exempted from 12.5%  to nil is a welcome move and will eventually promote the manufacturing of these components domestically..

However, the exemption from basic customs duty, CV duty, SAD on charger/adapter, battery and wired headsets/speakers for mobile phone being withdrawn will increase the cost of the mobile phones till the time the companies manufacture these product domestically.

In terms of the electronic manufacturing industry we expected a lot to be announced but there was not much reference in the budget for the same.  There are a lot of steps the government needs to take to bring in a next wave of growth in the electronic segment of the country. On behalf of the entire handset makers of India, we expected the government to introduce regulatory restrictions for ETA (Equipment Type Approval) and licensing requirements from DOT to import low powered wireless equipment which are very critical for success of the Digital India and Make in India vision; but there was no mention of the same in the budget. We wanted the government to also focus on having a quicker and predictable time frame to complete CRS (compulsory registration scheme) formalities to comply nation’s product safety standards. Additionally, as the electronics and mobile handset manufacturing is touted to be the next growth engine for India, there was a dire need for income tax holiday to make it viable and attractive for the industry and investors just the way it is in countries like Vietnam.

Overall, I would want to wish a good luck to our finance minister to execute the budget to bring our economy back on track and globally competitive.” Mr. Rajesh Agarwal, Co-Founder, Micromax Informatics after the Budget 2016.