The Unbiased Blog
Home News Tech For better connectivity we need better infrastructure or this blame game will... 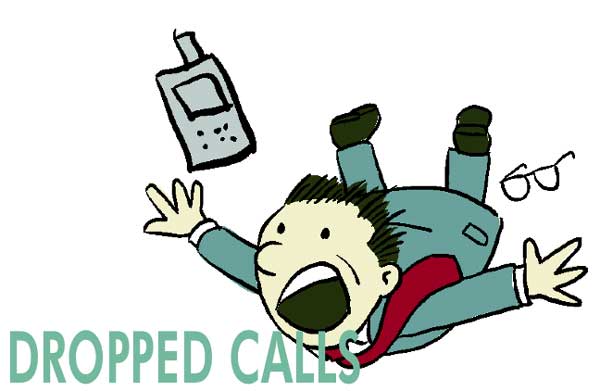 As a technology journalist, I feel handicapped when I can’t work on the move. In fact, it’s impossible to even check mails. Forget about data connectivity, I can’t even take calls peacefully sitting in my office or home. And if you think it’s only me throwing a fit, the same connectivity issues plague everyone, from Kashmir to Kanyakumari. Last night, I noticed people were sharing tweets on how the lack of cellular towers is to blame for this terrible connectivity. The government really needs to do something about it as the issue is one of infrastructure.

Just like everybody else, I’ve called both Airtel and Vodafone customer care and shouted at them for bad connectivity and call drops, but even I know they can’t do anything about it if there no mobile towers to support the population we have. One mobile tower serves many mobile phone users. In the recent past, we have seen mobile phone users grow exponentially but the number of mobile towers reduced. The load on one tower has exceeded the limit of active connections it can support at any given point of time. In this day and age of cutthroat competition, telecom service providers won’t stop getting more users on board and the regulator — in this case, TRAI — is not willing to understand that as a country we can’t progress to a #DigitalIndia with such connectivity issues. As consumers, we are stuck in this vicious blame-game that we have now got used to.

Interestingly, both sides seem to agree on one thing: that call drops are an inconvenience for consumers and that there is a greater need for better infrastructure. Things got really interesting on Twitter in the past few days as I noticed more and more people share their views with the hashtag #SignalWithoutSites. Even @SuhelSeth talked about connectivity issues:

Upon asking telcos, was told that many cell sites are still sealed by blokes like the MCD etc in Delhi. What’s on? #SignalWithoutSites

Mobile towers are as important as electricity towers. We are living in the dark ages because of No #SignalWithoutSites @suhelseth

I’d urge more and more people to come out and share their connectivity wows using the hashtag #SignalWithoutSites as it is only by being vocal that we will be able to spread the word and appreciate sentiments.