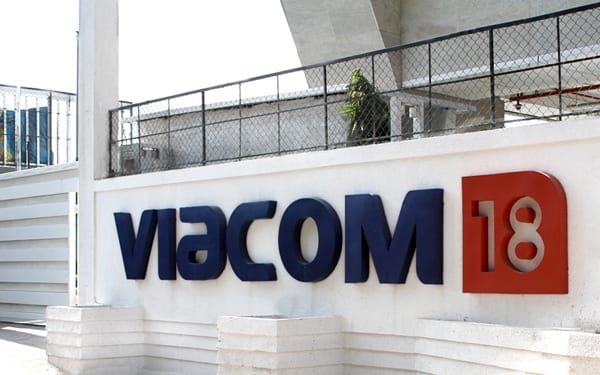 Viacom18 has launched its digital VOD platform VOOT, today. VOOT will be an advertising led VOD platform and will be available for free on iOS, Android and web.

In a major move aimed at curating the largest repository of kids’ characters in the Indian OTT space, VOOT will house popular characters from across networks – from Nick characters like Dora, Spongebob, Motu Patlu to external popular characters like Chhota Bheem and Pokemon.  In another first for an Indian OTT player, VOOT has launched with the largest repository of original content. VOOT Originals will roll out shows in both long and short formats across genres like comedy and drama. Bollywood actors Gulshan Grover, Baba Sehgal, Alok Nath and a host of celebrity scriptwriters and directors will be front-lining these shows. Furthermore, Viacom18 will move its entire content library, including COLORS, MTV and Nick, to be digitally available only on VOOT.

Commenting on the launch, Sudhanshu Vats, Group CEO, Viacom18, said, “India is at the cusp of a digital boom with over 400 million internet users and  200 million+ smart phone users spending significant amount of time online with entertainment and allied content being the prime driver. As more people move towards consuming content online, it is time for Viacom18 to move into the world of connected screens. Hence VOOT.” 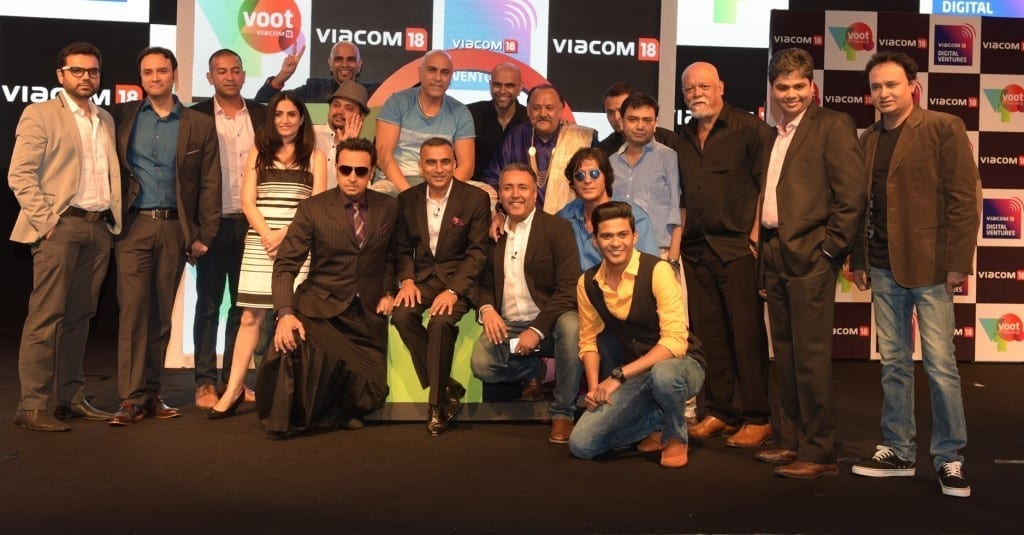 VOOT’s target audience strategy is in line with Viacom18’s larger strategy – it is a one stop destination for tots to adults. And this is where VOOT brings its unique proposition. Explaining further, Sudhanshu Vats, Group CEO, Viacom18, added, “With Kids’ content and our entire VOOT Originals line-up, the focus was to get people addicted to happiness. Through our content strategy, that is what we have held true. Our television channels also provide a very robust content bank that we will build upon, for the digital consumers. VOOT will be Viacom18’s singular gateway to quality and differentiated content, in the digital medium.”

Echoing his CEO’s enthusiasm, Gaurav Gandhi, COO, Viacom18 Digital Ventures explained further, “As a network we are a content powerhouse, be it through our television channels or through our film studio. Our content strategy for VOOT is true to Viacom18’s philosophy of inclusive entertainment. Between VOOT Originals, VOOT Kids, our network content and Content-around-content created exclusively for the platform, the idea is to peddle happiness to the ‘always wanting’ India, racing to go digital. Our marketing campaign, set to kick off in the next few days, also highlights this brand philosophy that is at the core of VOOT. ”

With digital advertising led video-on-demand category set to develop into a ~USD 1bn business opportunity, Viacom18 has lined up an aggressive mix of business, content and marketing strategies. “From a business standpoint, we are following the advertising led VOD model. As the market matures in the next 12-24 months, we will be evaluating both freemium and subscription led models,” explained Gaurav Gandhi, COO, Viacom18 Digital Ventures.

The VOOT bouquet of offerings will include fresh, new content mix, keeping in mind the varied demands of the consumer base. VOOT has planned six originals through its launch phase, and is all set to introduce India’s first mockumentary – Badman. Written and directed by Soumik Sen and co-written by stand-up comedian Anubhav Pal; this 4-part film has Gulshan Grover playing himself. Soadies, a comic spin off of the ever popular Roadies, was also unveiled at the launch. With Baba Sehgal in the lead role, the web sit-com produced by Frames has all his trademark antics to laugh your guts out.

Comedy rules the roost on VOOT. With a web series ‘Chinese Bhassad’ written by Raahil Qaazi (Co-writer of Do Dooni Chaar) and directed & produced by Saurabh Tewari and a  talk show with a ‘twist; called ‘Sinskari’ starring Alok Nath  & produced by Monozygotic  is all set to keep you in splits this April!

Fans of the network’s reality shows will also be in for a treat! In the ‘Content around content’ category, there will be specially curated and platform exclusive shows, exploring never before seen footage and storylines to get you hooked. Rounding up the VOOT content mix, will be all of Viacom18’s channels’ shows. The OTT platform will offer a personalised experience and intuitive product features to engage the always on generation. With VOOT Viacom18 continues to enrich the lives of every Indian with something for everyone.

VOOT will be available for free on iOS, Android and web and delivered over mobile and WiFi networks. With content available across multi-genres and languages, VOOT will keep you wanting for more!