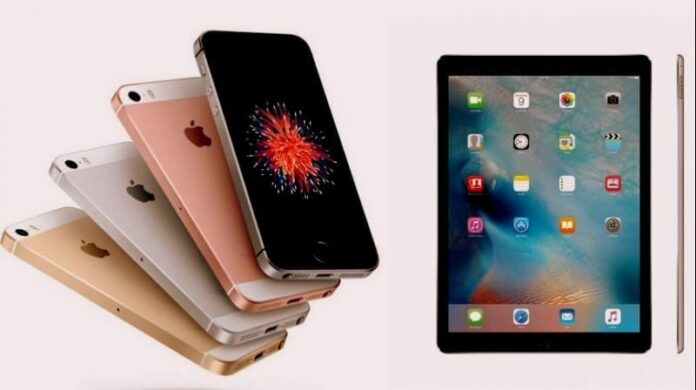 As Apple claims, it is the most powerful 4″ iPhone ever, packed with all internals of iPhone 6S and takes design from iPhone 5. It comes with the A9 processor and 12-megapixel rear camera and 1.2 megapixel front facing camera.  iPhone SE will come with 2GB RAM and will come with 16 or 64GB of storage options. Its running the latest iOS 9.3.1 and packs with 1642 mAh battery. It also come with Touch ID fingerprint reader integrated with the Home button. But it’s the first generation of TouchID that’s available in iPhone 5s and iPhone 6. 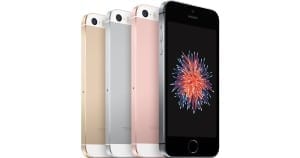 Last year apple launched a huge 12.9″ iPad Pro, successor to that is this new iPad Pro which comes in small 9.7″ display compared to last year’s. It runs on A9X chipset with 2GB RAM on board. In terms of memory capacity it is available in 32/128/256 GB options. For optics, it’s equipped with the same 12-megapixel iSight rear camera with Live Photo support and a 5MP front camera as the iPhone 6s. The home button on the front is also a Fingerprint scanner. It comes with NFC, GPS, WiFi, BT 4.2 support.

Which one are you planning to buy? Do let us know below in comment section. For all latest updated catch us on twitter.