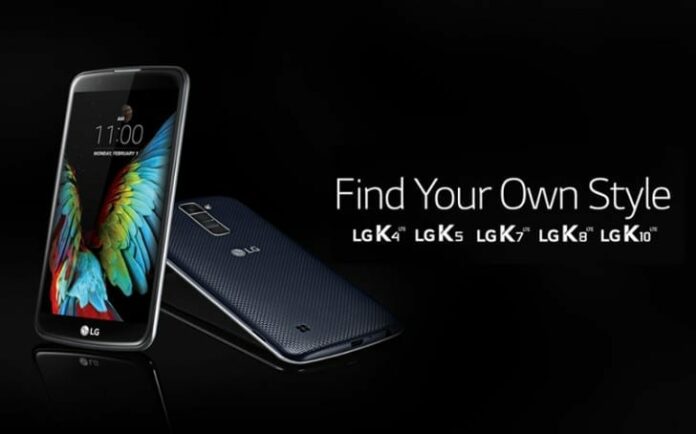 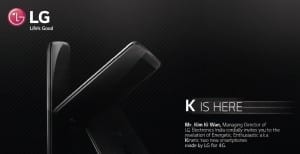 The image above shows the K 10 image and also there will be other smartphones with it, which will be also a K series phone. K10 is a 5.3″ device with 1.2Ghz quad core processor, 2GB RAM, a 16GB ROM, 13 AND 5MP camera setup, 2300mAh battery and also supports NFC.

Which smartphone do you think will be launched with K10 on April 14th? Let us know in the comment section. Follow us on twitter for all latest updates.