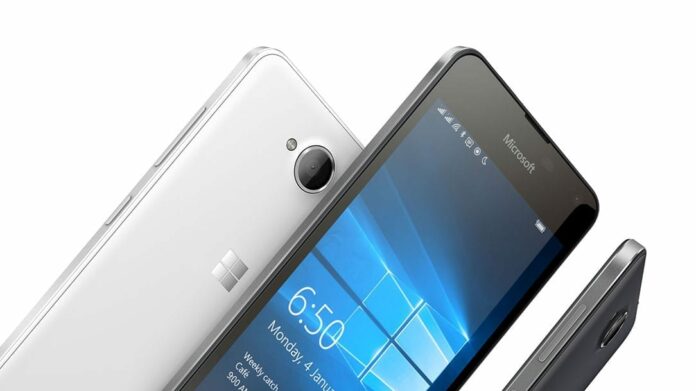 Microsoft launched its new Lumia 650 smartphone running on Windows 10 OS and having a Dual sim slot. The device was announced back in Feb 2016. The phone packs with a 5″ AMOLED screen and has 8MP and 5MP camera setup. It packs with 2000mAh battery. At the launch Ajey Mehta, Country General Manager, Microsoft India commented “We crafted the Lumia 650 with the finest detail while delivering a consistent and familiar Windows 10 experience. Lumia 650 brings the best of Microsoft productivity, beautiful design and an affordable price. The device is perfect for enterprises and Windows fans alike”.