Yesterday, Apple announced the opening of a new office in Hyderabad that will focus on development of its Maps product. This investment will accelerate Maps development and create up to 4,000 jobs, says the company. “Apple is focused on making the best products and services in the world and we are thrilled to open this new office in Hyderabad which will focus on Maps development,” said Tim Cook, Apple CEO in a press statement. “The talent here in the local area is incredible and we are looking forward to expanding our relationships and introducing more universities and partners to our platforms as we scale our operations.”

As per Cook’s schedule he was supposed to visit Gurugram (Gurgaon) and New Delhi today. Hence our team was on a look out for him and then we spotted him at an Apple partner store in Gurugram. Below are the pictures of him walking in the DLF Galleria Market and also visiting an Apple partner store. 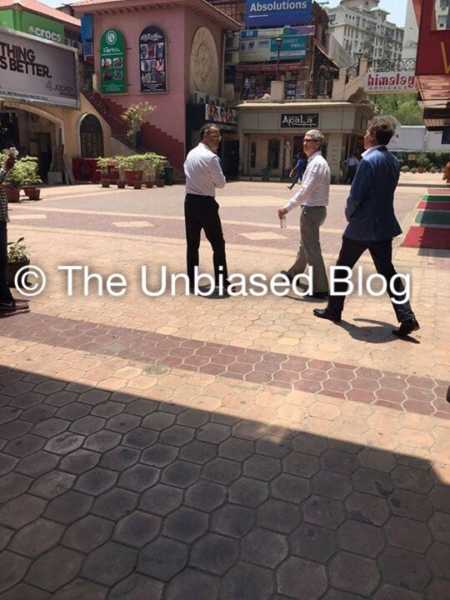 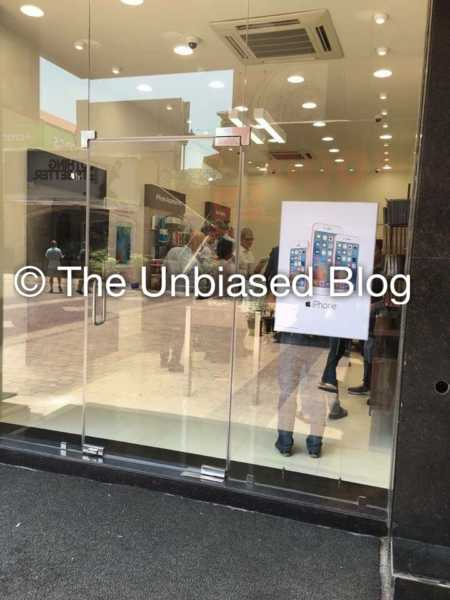 In his trip so far in India – 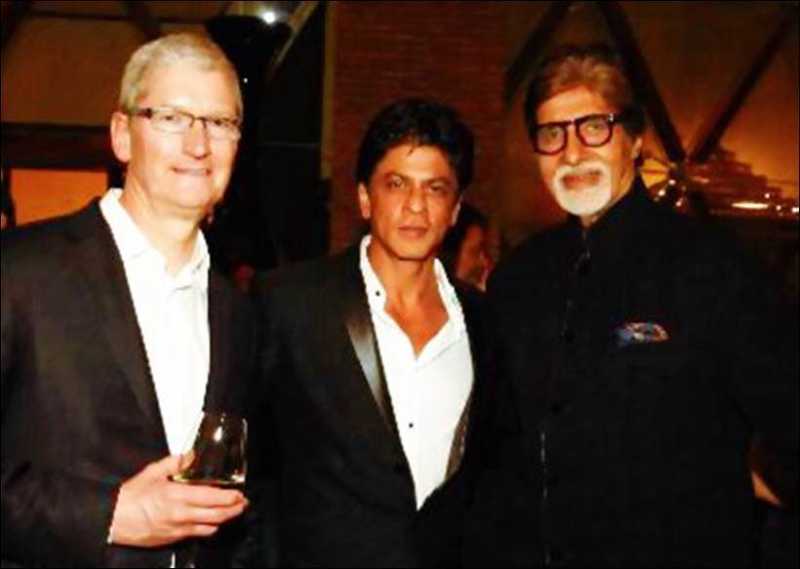