The Unbiased Blog
Home News DOOM Now Available Worldwide – #Gamers Around the World Welcomed Back The... 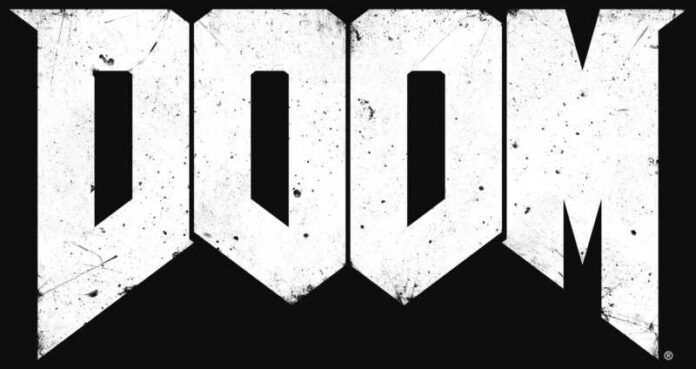 Bethesda Softworks®, a ZeniMax® Media company, today announced that its highly-anticipated first-person shooter, DOOM, is now available worldwide for the Xbox One, PlayStation® 4 computer entertainment system, and PC. DOOM – the iconic game that defined a genre and considered one of the most influential games ever made – returns as a brutally fun and challenging modern-day shooter experience.

“We’re thrilled to be establishing an all new chapter in the world of DOOM. We set out to create a game that captures the signature feel of DOOM but is built for a modern gaming audience on cutting-edge technology,” said Marty Stratton, executive producer at id Software.  “At its core, DOOM is about powerful guns, crazy demons, and fast, relentless gameplay.  We believe that fans of the original and new players to the franchise will enjoy all that DOOM has to offer and we can’t wait for everyone to finally get their hands on it.” DOOM was developed at id Software®, the studio that pioneered the first-person shooter genre. Relentless demons, impossibly destructive guns, and fast, fluid movement provide the foundation for intense, first-person combat – whether you’re obliterating demon hordes through the depths of Hell in the single-player campaign, or competing against your friends in numerous multiplayer modes. Expand your gameplay experience using DOOM SnapMap™ game editor to easily create, play, and share your content with the world.

If you are born in the 80’s then you would be as excited as I’m right now! It’s going to be such a déjà vu feeling playing DOOM all over again. So let’s do this all over again and set new records.

We will be waiting for your tweets to @theunbiasedblog about your experience of playing DOOM in 2016. So keep your tweets coming and also share your feedback and thoughts in the comments section below. Save your Ammo, Health and Armour 😉