ESL, the world’s largest esports company, in association with NODWIN Gaming, India’s flagship esports organization, is set to present India’s first annual tournament series, the ESL India Premiership. The event will host six online cups and three mega LAN events throughout the year, while boasting a monumental prize pool of over US$64,000, which translates to more than INR 42 Lakhs in cash prizes.

The ESL India Premiership is the largest tournament series organized not just in India, but in the entire South Asian region. The tournament series will present gamers the opportunity to participate as a team or an individual in online cups and win cash prizes, whilst qualifying for LAN events classified as “Challengers” and “Masters” that are organized on a world class level. At each of the two Challengers, a total prize pool of over INR 17 Lacs will be up for grabs, with the year-ending Masters finale paying out close to 20 Lacs to the champions alone.

“ESL’s mission is to increase the popularity of esports across the globe. We are excited to help build up the local esports community in India with Nodwin. The country’s diverse communities, along with the fact that India embraces technology like no other place, makes it a perfect candidate,”said Ralf Reichert, Managing Director of ESL. “We are very excited to get started with the ESL India Premiership, and I personally can’t wait to experience it live, as I’m sure the crowd will be fantastic. In the meantime, we will ensure that we can deliver a world-class experience – both online and offline – to the local and international fans, and hope this tournament series helps foster growth in the region.” 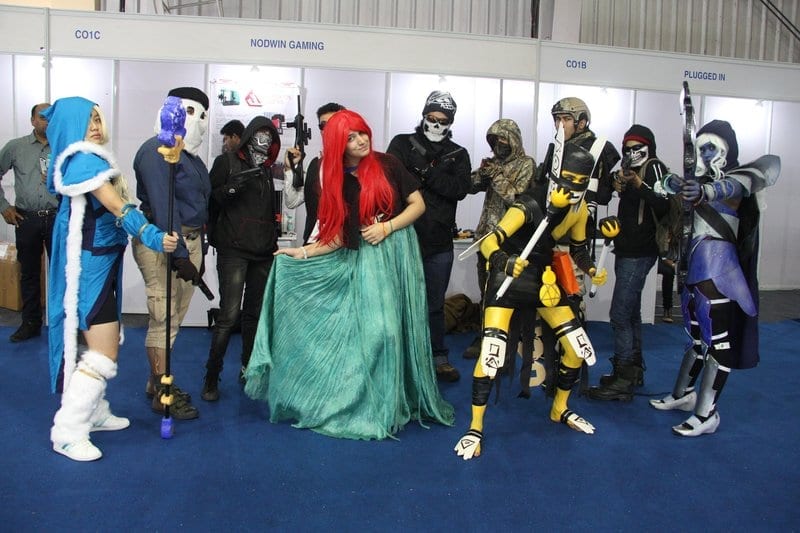 Akshat Rathee, Director and CEO of NODWIN Gaming, expressed, “Esports athletes are treated as celebrities worldwide and they earn millions of dollars every year by opting to embrace electronic sports as a career. This is unfortunately not yet the case in India. – But we hope to change this. The ESL India Premiership is the next big esports revolution in our country. We feel proud to state that our continuous efforts for the last three years have led to the establishment of such a fruitful brand for our community and for our country, and it’s only just getting started. Join us and play your way up to the top of the ESL India Premiership. Meet the stars and young talents. Action and excitement are guaranteed, it’s the biggest showdown in India to date.”

The ESL India Premiership will feature three of the top esports titles worldwide: Dota 2, Counter Strike: Global Offensive and Hearthstone. It will also be the first esports championship in India to introduce the popular rhythm game series Just Dance, which is based on real time dancing. The online cups are set to start on 16th May, while the Challengers are set for the month of July and November, with the Masters in December. In addition to active participation, ESL has partnered with Twitch, the world’s leading social video platform and community for gamers, so that fans can enjoy the ESL India Premiership action live every day from 7-10 PM on the Twitch ESL India Premiership Channel.