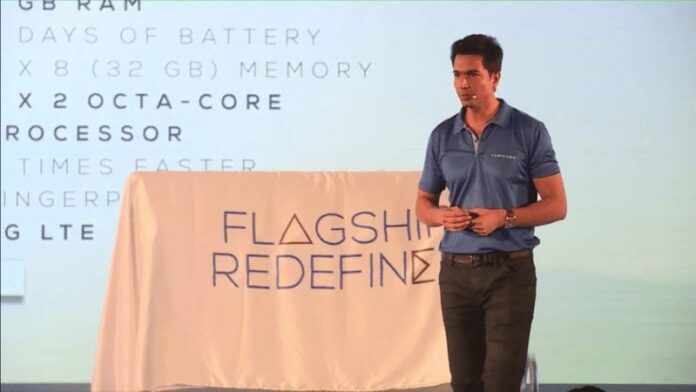 Micromax’s subsidiary brand YU  announced their new Flagship smartphone in this today. YU had released the first teaser for the launch of a new flagship smartphone earlier this month. Teaser show company’s CEO and Founder Rahul Sharma breaking a ship model with a hammer, that at hinted us the smartphone will break other flagships. The device is priced at Rs.12,999 and available on Flipkart for the first one month. After a month the price will jump to 14,999. 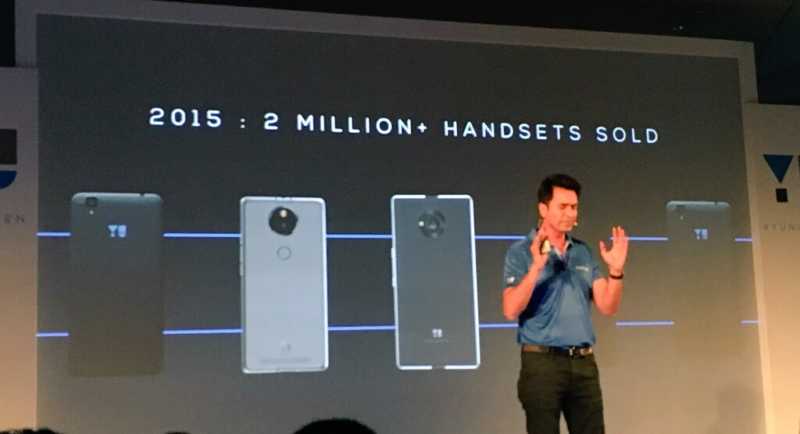 Also Rahul sharma, CEO and Founder of  Yu said ” Yu sold 2million smartphones in 2016″, In the event Rahul aslo announced new OS with Yunicorn called as Android On Steroids(AOS) which he says is most like stock android from Google. Also he mentioned that the OS will be Bloat free. Around Yu 2.0 comes with even faster way to book your cabs without even installing the apps, also it comes with an option to call the Doctor in case of emergency.

Coming to specs of device Yunicorn is made up of Brushed Aluminium back, 2.5D glass, its running on Android 5.1 still but company promised Marshmallow update soon. Yunicorn is powered by MediaTek’s Helio P10 prcessor clocked at 1.95GHz which is a Octacore chip.The optics are 13 and 5MP on rear and front respectively. Camera comes with features such as HDR, PDAF, Slow Mo video, Burst mode, Picture in Picture, Panorama and Live Filters.

It comes with 4GB RAM and 32GB ROM and a huge 4000mAh battery. The front of the device is having a fingerprint center

The device is available in Rush Silver and Graphite color. Also a special edition of Rush Gold is available for first few sales. If you are getting the mobile is first sale you will get many offers like

The device will be available for sale via flast sale starting early june and you can register for sale on Flipkart starting today at 2PM. 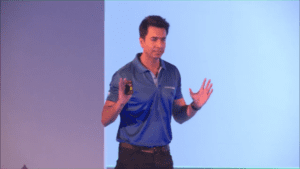 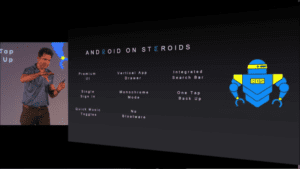 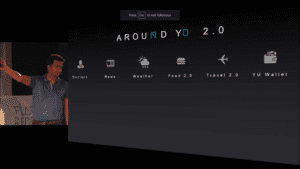 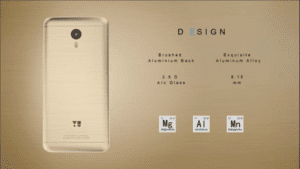 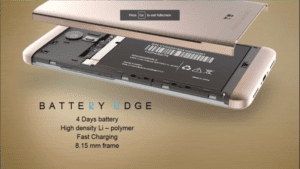 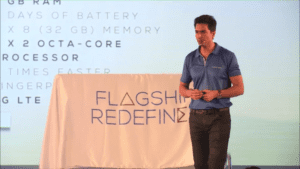 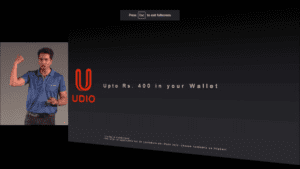 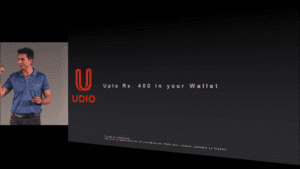 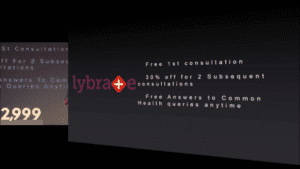