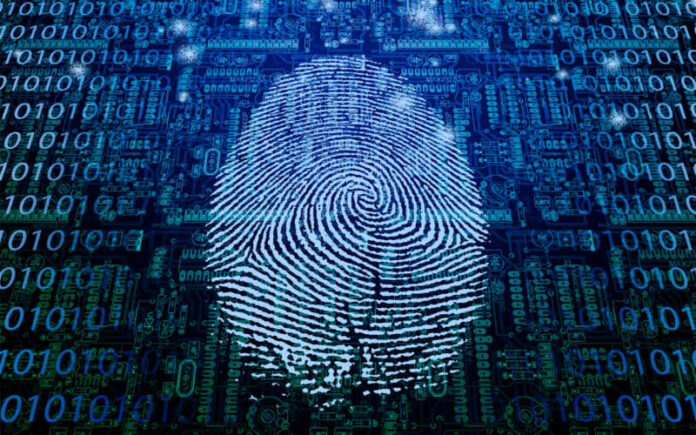 Couple of weeks Intex announced its first  Fingerprint sensor(FPS) phone to India market, this is the cheapest Phone to feature FPS in our list. The FPS is located at the rear of the device, coming to the other specs the Intex Aqua Secure has a 4.5″ screen wth 480*854p resolution, Quad core processor, 1GB RAM, 8GB ROM, Android Lollipop and for charging port it comes with USB Type C connector. The device is available for Rs 6499 in Online as well as Offline stores across country. Also this device suports VoLTE. 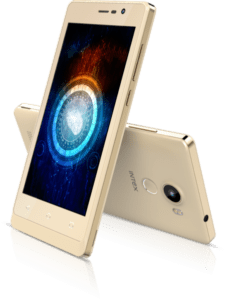 The successor to Le eco Le 1s, Le 1s eco is one of the best phone available in market under 10k in India currently. The device has a rear fingerprint sensor, which unlocks your phone very quickly. The device is currently priced at Rs 9,999 an you can also get Rs 5,000 worth of 1 year subscription for free, not only that you will also get a earphone free with the device. Have a look at device features and benefits of 1 year subscription here. 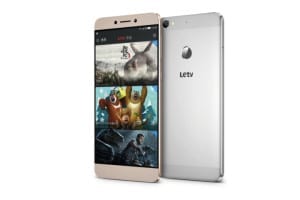 This was 2015’s one of the best and widely popular device , it is priced at Rs. 8,499 now with Rs. 500 off. The device sports a 5.5″ display, 13 and 5MP camera setup, the FPS on the rear is very quick and responsive. It is packed with large 3000mAh battery and powered by a Octa Core chip. thee device is running on Lollipop on company’s own Cool UI. 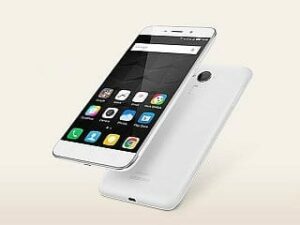 Also there is Coolpad Note 3 Plus smartphone  available with Full HD display.

After Huge success of Coolpad Note 3 Coolpad launched the lite version of Note 3 which is also having a FPS at rear and comes is a smaller form factor of 5″ without much change in the specs sheet. the device is prices at 6,999. 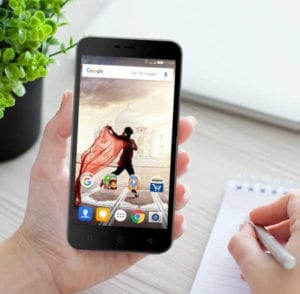 All 3 coolpad smartphones are available on amazon.in.

The only device in the list which is having a front FPS, Meizu M3 Note was announced in month of may and was on sale from 31st of may, it is also the latest smartphone from meizu to India market. The device is priced at Rs 9,999 and available on Amazon via flash sale, next sale is on june 7th. Do register here if you want to get this.  Also it has huge 4100mAh battery packed inside. 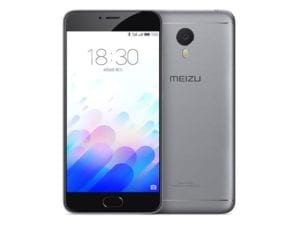