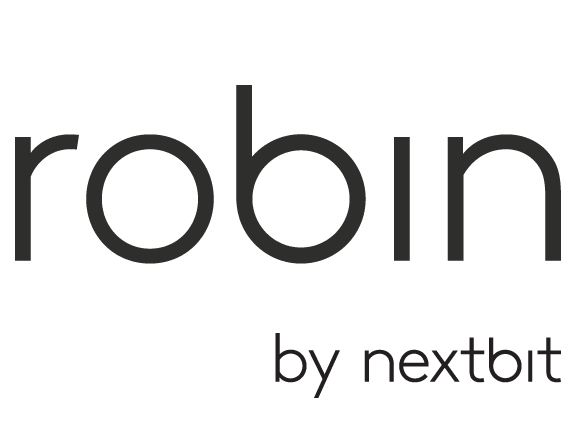 After a successful launch in September last year, Nextbit Robin, which was announced as Cloud First smartphone has now received a $100 price cut worldwide and it can yours now for $299. At launch the Robin was priced at $399 on Kickstarter. Last month the device was on sale for $299 for limited time on amazon.com, now company has officially announced the price cut permanently. To refresh the device was also launched in India last month with price tag of Rs.19,999 and is available on Flipkart. The USP of the device is its 100GB of cloud storage which will be available for all the buyers. Also it packs with 32GB of on board storage and coupled with 3GB RAM. Nextbit Robin’s software is clever enough to figure out the apps not being used recently and automatically shift them to the cloud storage space. This implies that you don’t need to delete things when your phone runs out of space because your phone has already done it all by itself. The Apps which are in Cloud will appear in grey color, when you press on them they will be downloaded from cloud with all you App data. You can also pin some apps which you don’t want to send to Cloud.

The Nextbit Robin is available in  Mint and Midnight colors, is available through Nextbit.com and ships worldwide. It has also made standard shipping free.