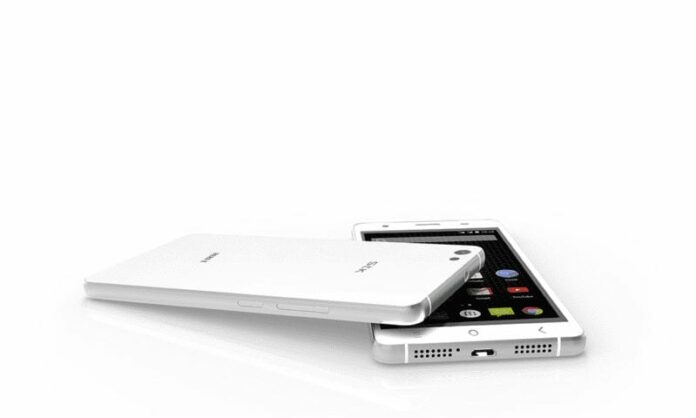 Indian Smartphone market is already flooded with many brands from India, China and other parts of the world. STK is a smartphone brand based in London, it has announced their plans to enter the second largest smartphone market in the world, India. As of today the company is selling in UK, Latin American, Middle east and recently in Africa. Their smartphones range from 3.5″ to 6″. STK has sold their Smartphone in more than 20 countries and has sold over 3 million units till date.

STK aims to bring intense action on ‘user experience’ with exceptional design and build with the support of a unique software and services ecosystem with a friendly user interface platform, as it seeks to establish the stronger foothold in the Indian Markets. The company plans to ‘redefine luxury’ in the Mobile Market in India, with the diverse portfolio of more than 10 Mobile phones across categories by December 2016.

The company is first expected to launch their Hero X in India for Rs. 9,999. The specs of the phone is listed below. 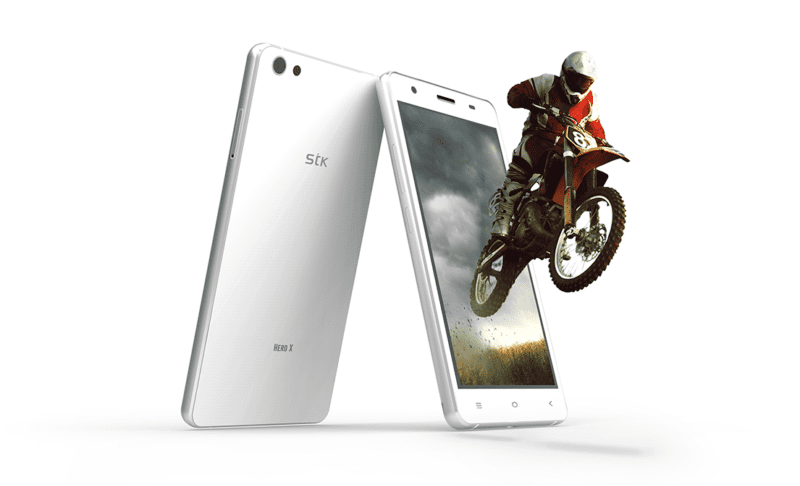 STK also features a STK Care app in every STK smartphones, This app will always run silently in the background and keep the customer aware of the threats the phone is facing and suggest automatic fixes. Be it internal threats like malware, excess consumption of battery by some apps, unauthorized GPS usage and so on.. it can also indicates external threats if the phone is exposed to severe heat.

Further, the company also has plans to set up a manufacturing plant as well as R&D centres in the country as a part of its long term vision. The Brand is in advanced discussions with various state governments to set up Manufacturing and R&D centers  in India.

Let us know your opinion on STK arriving to india in comment section below. For more updates follow us on our social media channels @theunbiasedblog.