The Unbiased Blog
Home News Tech Gionee M6 and M6 Plus launched in China with Encrypted Chip and... 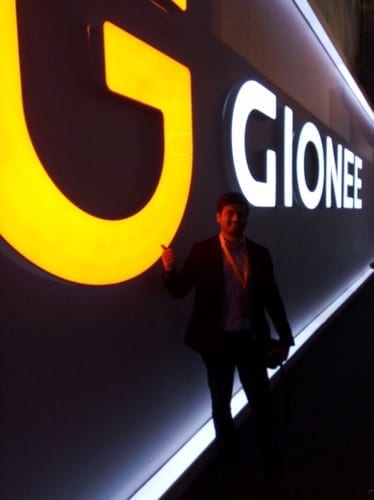 Gionee has announced its latest smartphones namely M6 and M6 plus. Both the devices were launched in Beijing, China today at an event, we were also present at the event. M series is well know for its Marathon battery capacity, here too both these smartphones comes with a huge battery. 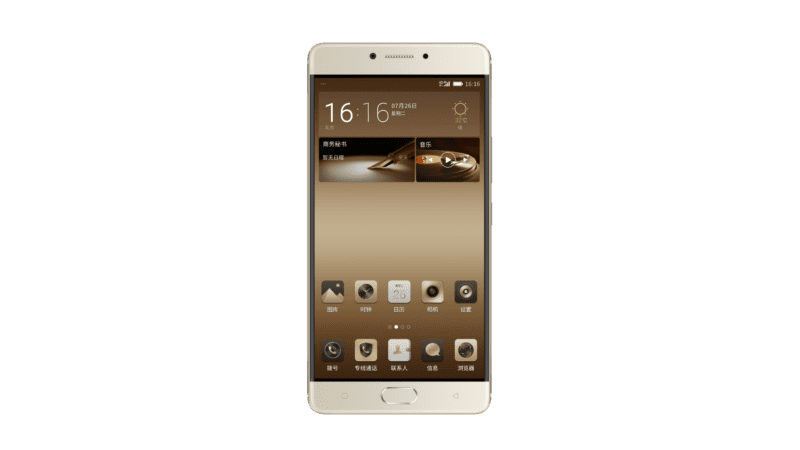 Gionee M6 comes with 5000mAh battery, while M6 plus comes with huge 6020mAh battery. Additionally, 9V2A dual charge chips allow for charging that is faster, safer, cooler and simply better than any other charging technology available today. The Gionee M6 can also be used as a power bank. With a 1.2A charge current, the charging speed is 20% faster than a normal powerbank. 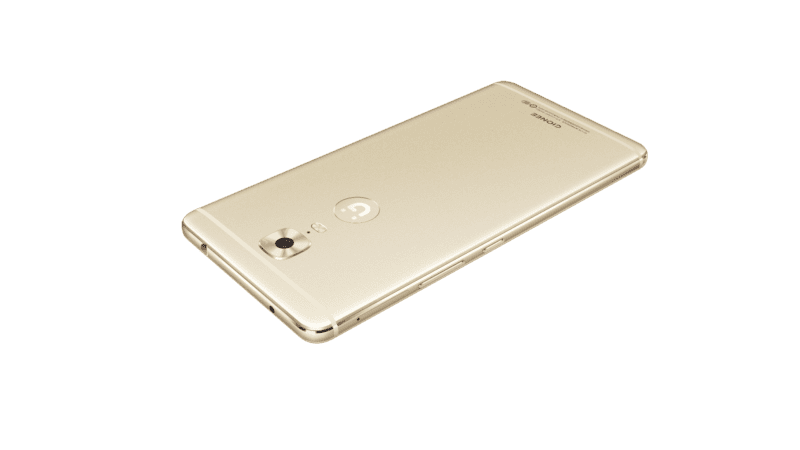 M6 cones with 5.5″ Full HD display with 401 PPI and 2.5D curved glass. M6 plus comes with a 6 inch display. Both arepowered by Helio P10 (MT6755) processor. It’s packing a 64GB internal storage and comes with 4GB of RAM, further storage can be expanded via sd card UpTo 128GB. The device runs on top of Android Marshmallow with Amigo 3.2 skin. 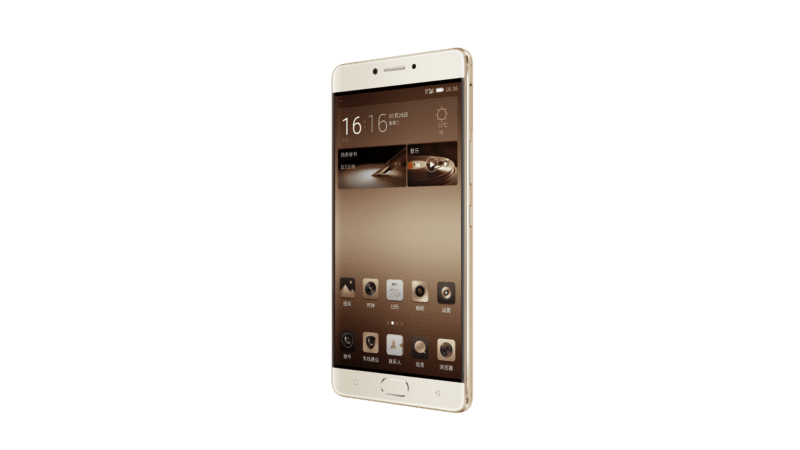 Camera on the rear is 13 megapixel Sony IMX258 sensor with pixel size 1.12um, f/2.0, 5P Lens, PDAF. The front of the device sports a 8 megapixel shooter with OV8856 sensor , pixel size 1.12um, F2.2, 4P Lens. Both the smartphones also comes with Fingerprint sensor at the rear and also both of  these comes with encrypted chip to secure a user’s personal data and also for secured calls and SMS, in the Chinese version. 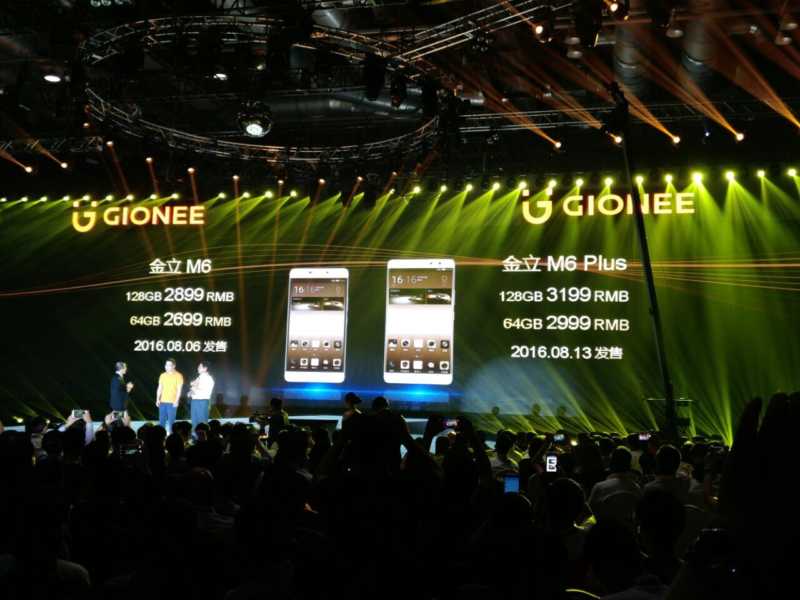 Let us know your thoughts in the comment section below, for latest tech updates follow us on @theunbiasedblog on our social media channels.