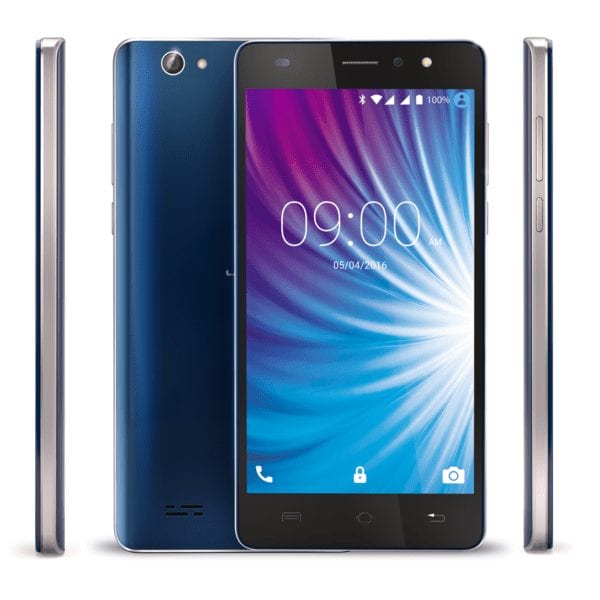 On the software front these devices run on Android Marshmallow 6.0, both smartphones sport an 8MP rear along with 5MP selfie camera along with flash on either sides. 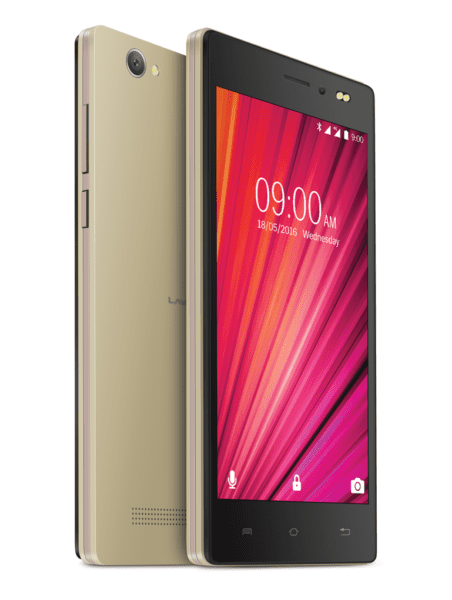 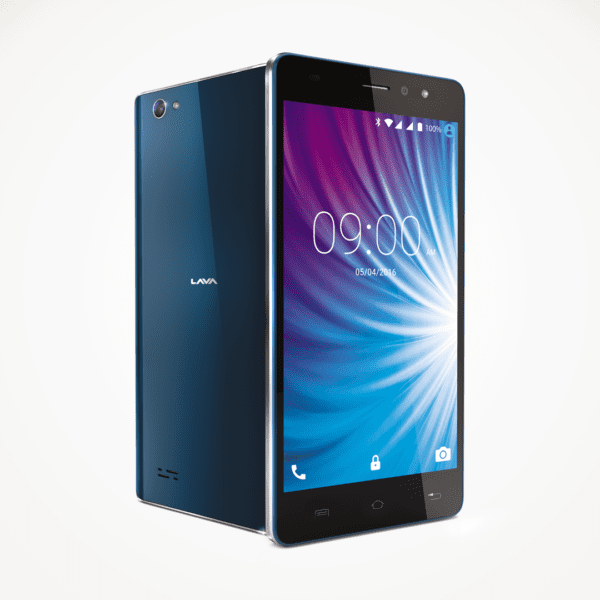 Let us know your thoughts on these devices in comment section below. For more updates follow us on our social media channels @theunbiasedblog.