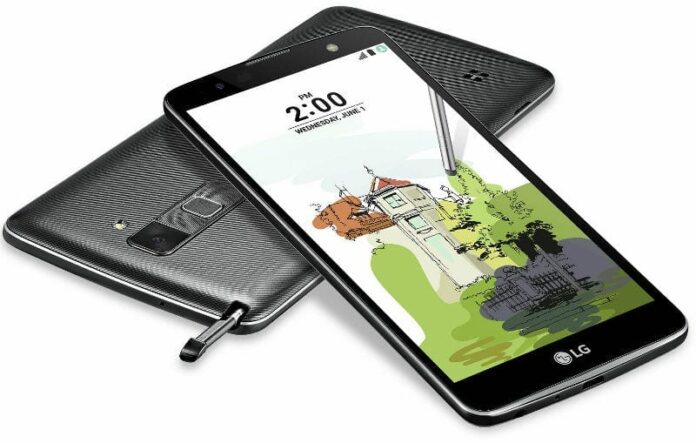 LG India has announced their new offering to India with LG Stylus 2 Plus, the smartphone is priced at Rs. 24,450. It is successor to LG Stylus 2 which was launched in India in may, 2016. The device comes with sightly better specs than its predecessor LG Stylus 2.

Coming to the specs, the smartphone is powered  by Qualcomm Snapdragon 430 SoC and is coupled with Adreno 530 GPU. It sports a 5.7″ Full HD IPS Quantum display, 3GB RAM, 16 GB storage and sd card support. There is a 16 megapixel rear camera and 8 megapixel front camera both of them are having flash. There is a 3000mAh battery packed with the device.

The LG Stylus 2 Plus runs on Android 6.0 Marshmallow and supports 4G VoLTE. LG Stylus 2 Plus comes with a stylus pen with nano-coated tip for more accuracy compared to the previous rubber-tipped pen on LG Stylus. The Pen Pop feature toggles a pop-up menu when the stylus is removed to offer shortcuts to Pop Memo and Pop Scanner. The Pen Keeper prevents the stylus from being misplaced by displaying a pop-up message when the phone is detected as being in motion when the stylus bay is empty.

Mr Amit Gujral, Marketing Head – Mobiles, LG India said, “We believe in constantly refining our products to best suit the needs of our consumers. With the Stylus 2 Plus smartphone, we have taken the Stylus experience to a whole new level and that too at a very competitive price point. With the new LG Stylus 2 Plus, consumer experience shall be a delight with some innovative features such as Pen Pop, which shall enable Instant access to all pen functions, Pop Scanner, which shall enable picture editing like never before,Screen-Off Memo, using which users can write Memos on phone screen without the need to wake up the phone,Pen Keeper, that alerts the user when they forget to place the stylus back after use and many more. ” 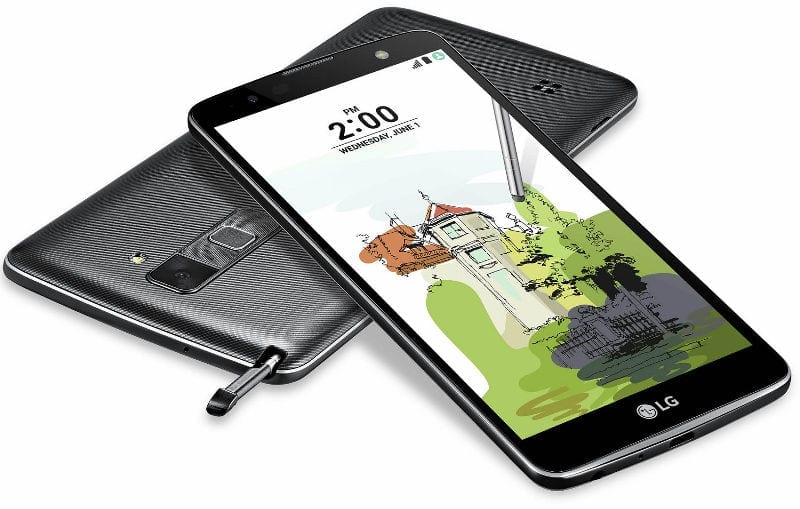 With options available like Oneplus 2, Le Max 2, Lenovo Vibe X3 at around 20k in India will this be able to compete with those? Let us know in the comment section below. For all the latest new and updates follow us on our social media channels @theunbiasedblog.