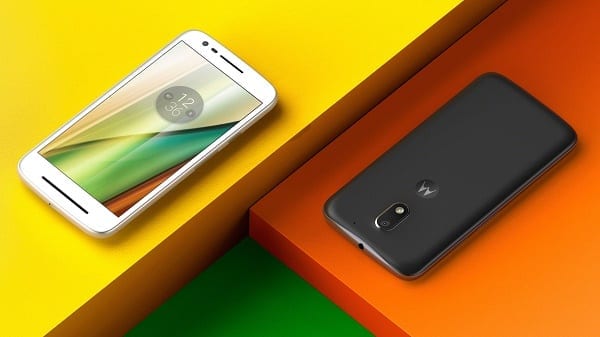 Lenovo owned company Moto has finally announced the 3rd gen Moto E after several leaks are rumours in past. The new Moto E comes comes with a 5 inch display with HD (1280*720p) resolution, which is new to the Moto E series. Previously both Moto E 1st and 2nd gen had a 4.7″ display with qHD display.

The new moto E comes with Android Marshmallow 6.0 out of the box and will receive couple of Android updates as seen before from Moto. It comes with a 8 megapixel rear camera with LED flash for the first time in E series and there is also a 5 megapixel front. In optic department the new Moto E has got a major change. The design of the device is most like the new Moto G (4th gen). There is also splash proof nano-coating same as other Moto smartphones. It also comes with a front-facing speaker and packs a 2800mAh battery. The device also supports a Dual sim and also has support for 4G LTE.

The Moto E3 comes in Black and White colours and will go on sale in the UK from early September starting at £99 (Rs. 8860 approx)  from  Amazon, Tesco, Argos, O2  and other selected resellers. Full specs of the device is yet to be released and details should be available soon.

So looks like finally Moto E is coming to party great improvement in battery, camera and display segment. Let us know your thoughts on the new Moto E in comments below. For all latest update follow us on our social media channels @theunbisedblog.