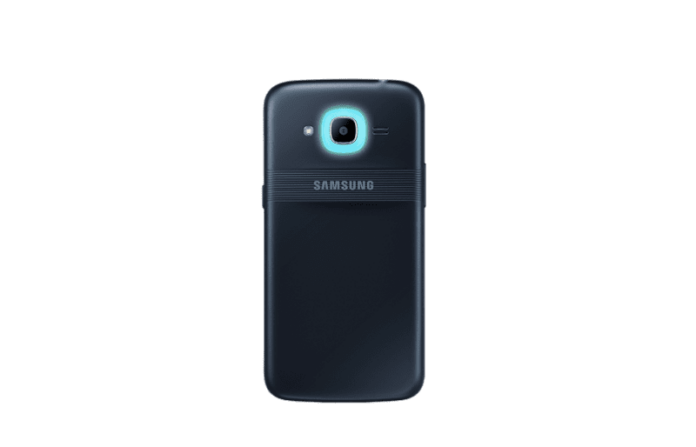 Samsung India has announced a new smartphone, the Samsung Galaxy J2 Pro. The device is available in Black, Silver and Gold colours. The smartphone is priced at Rs. 9,890 and is available exclusively on Snapdeal. It is a variant of the recently launched Galaxy J2 2016 with an enhanced 2GB RAM and 16GB internal memory. The device comes with a 5″ HD Super AMOLED screen, a Quad-Core processor, 2 GB RAM, 16 GB on board storage, it comes with a 2600mAh battery. The device is running on Android Marshmallow 6.0. It comes with an 8 megapixel rear camera with LED flash and a 5 megapixel shooter at the front, rest of the specs are listed below.

Also the device comes with some India specific features such as S bike mode and Ultra Data Saving mode. The ‘Ultra Data Saving’ (UDS) mode provides up to 50% mobile data savings by blocking unnecessary background applications from consuming data. It also has a proprietary data compression technology, which ensures the most cost-efficient 4G experience.

Galaxy J2 Pro with Turbo Speed Technology (TST). TST comes with superior device performance including native apps opening up to 40% faster than devices with double the RAM. Samsung has rewritten native apps such as camera, gallery, and contacts, etc. that are most frequently used by consumers.

Commenting on the launch Mr Manu Sharma, Vice President, Mobile Business, Samsung India, said ” Samsung is constantly in the pursuit of bringing meaningful innovation to consumers. The Galaxy J2 Pro with Turbo Speed Technology is designed to provide superior device performance. Furthermore, the Smart Glow feature is an industry first that not only enables automatic rear camera selfies but also provides a fresh new design element and a host of other utility features”

What are your views on the Samsung J2 Pro? Do you think features such as SBike mode, TST, Ultra Data Saving Mode can be differentiator? Do let us know in comment section below. For all latest tech updates follow us on twitter