The Unbiased Blog
Home News Gamers, it’s time to get your #HeroModeOn – DEW Arena is here!

Gaming community in India has come a long way from what it was a few years ago. I remember playing most of my games alone or with a bunch of friends on my PSN (Playstation Network). And who hasn’t played CoD on college LAN network? But that was again limited to 15-20 people at max. The thrill of playing games online with thousands of players from around the world was only a scene from a Hollywood movie. Lack of infrastructure and gaming community in India was its biggest hurdle. But now it’s 2016 and things have changed, thanks to communities like ESL Play and backers like Mountain Dew Game Fuel, the bold new variant from Mountain Dew. The Indian gamers have an opportunity show off their gameplay. How? 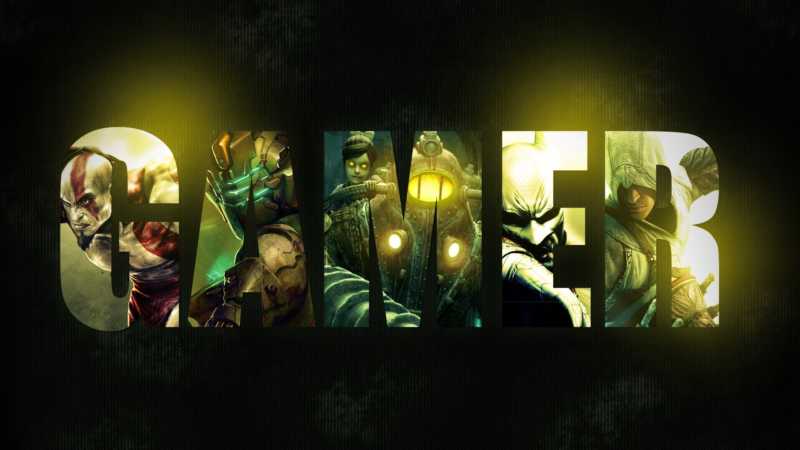 It’s time to switch gears and amp up your arsenal as the Dew Arena: The Biggest Online Gaming Championship in India is here. And, if you are a gamer from India, then you must be aware of ESL Play, the world’s leading platform for eSports. They provide tournaments & ladders across all games and skill levels. With huge database of 6.155.321 members in ESL Play, the Mountain DEW Arena is going to be really competitive and a tough nut to crack.

You can be a PC gamer, a pro in Xbox Live or even an Android smartphone gamer. Show off your gaming prowess on any of the following platforms and games –
1. DOTA
2. Counter Strike Go
3. FIFA 16
4. KungFu Combat (Android Only)

The Championship commenced on the 22nd of July and will continue till the 11th of September, 2016, with 4 qualifiers for each of the 3 PC games.

Just like the competition the stakes are really high and players could end up winning a pool amount of INR 10,00,000. The winner also stands a chance to be the face of Game Fuel.

Not only that, players can win an Xbox One every week by playing KungFu Combat on your Android Smartphone. So what are you waiting for? Here is the link to register – https://play.eslgaming.com/register_player

Lastly, see you in the DEW Arena!