Coolpad is known for its budget smartphones like Coolpad Note 3, Coolpad Note 3 lite which had a great run in Indian market. Later the company announced their flagship phone dubbed ‘CoolPad Max’ but it wasn’t a big success thanks to its high price for the specs and features it offered. Now the company has made a comeback with their new smartphone CoolPad Mega 2.5D.

Coming to the specs, the device comes with 5.5″ 2.5D curved glass display with HD resolution, it comes with Quad-core MediaTek MT6735P processor clocked at 1GHz and coupled with Mali-T720 GPU. It packs with a 3GB RAM and comes with 16GB storage with MicroSD card support upto 32GB. It runs on Android Marshmallow 6.0 with CoolUI 8.0 on top. 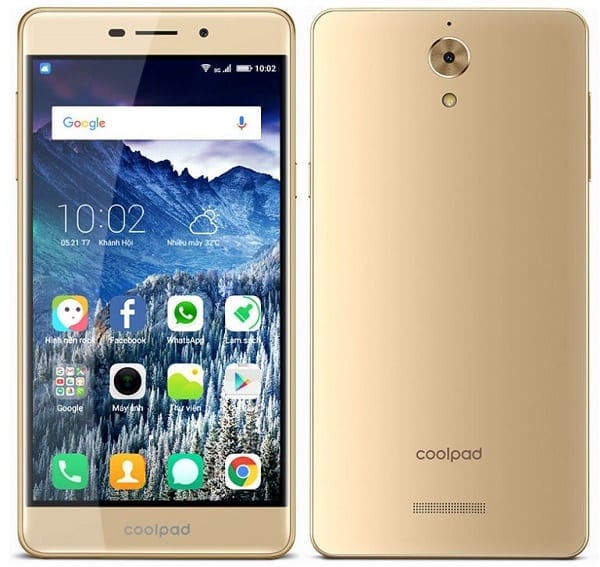 The device comes with a 8 megapixel autofocus rear camera with LED Flash, Sony sensor, f/2.2 aperture and 8MP front-facing camera, 83.6-degrees wide-angle lens, f/2.2 Aperture. The battery of the device is 2500mAh which is rated to deliver up to 9 hours of talk time, and 200 hours of standby time. Connectivity options are 4G VoLTE, WiFi 802.11 b/g/n, Bluetooth 4.0, GPS and also it comes with NFC.

With the price tag of INR 6999 Coolpad Mega 2.5D offers a lot of specs and features like 3GB RAM, 4G VoLTE and NFC. But misses on the Fingerprint sensor which Coolpad had set as standard in this price segment. Let us know your thoughts in the comment section below.