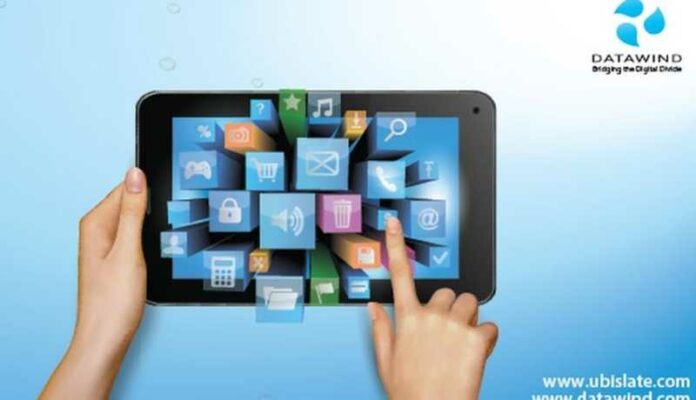 DataWind is know mostly for its super affordable tablets and smartphones. Today the company have announced that they have sold 37.2% of the approximately 950,000 tablets in India, according to CMR’s India Tablet PC Market Review. Also company’s stated that it  Sells Almost Twice as Many Tablets as Samsung. 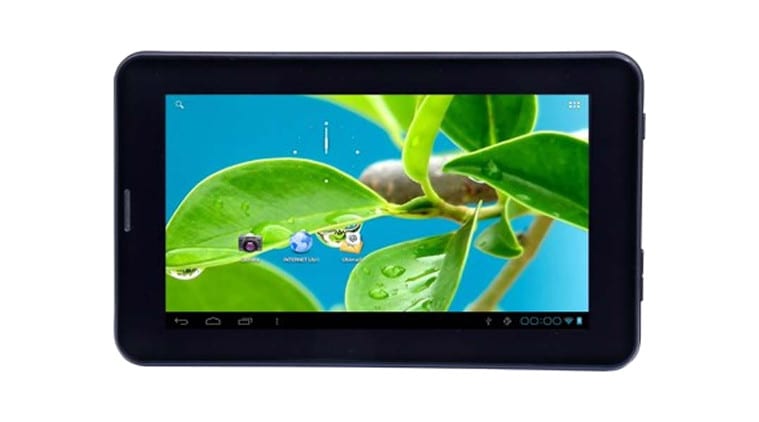 The CMR study also shows that DataWind is the only company in the top three sellers which has increased its market share. DataWind dominated the sub INR 5,000 tablet segment with 76% market share, up from 74% last quarter, in the largest and fastest growing market segment in India. The study showed that the number of tablets sold in the sub INR 5,000 segment has now increased to 48% of the overall market, up from 46% last quarter.

Mr. Suneet Singh Tuli, President and CEO of DataWind said: “We continue to see tremendous demand for our low cost Internet-enabled tablets and smartphones from consumers in India. DataWind is moving ahead with a clear focus on driving device and Internet costs downward to a level where access to technology becomes ‘universally affordable’ and the democratization of technology finds its true meaning.”

Are you a long Tablet user? What is your take on the tablets now with smartphones becoming the main stream will you still be able to handle both? Let us know in the comment section below.