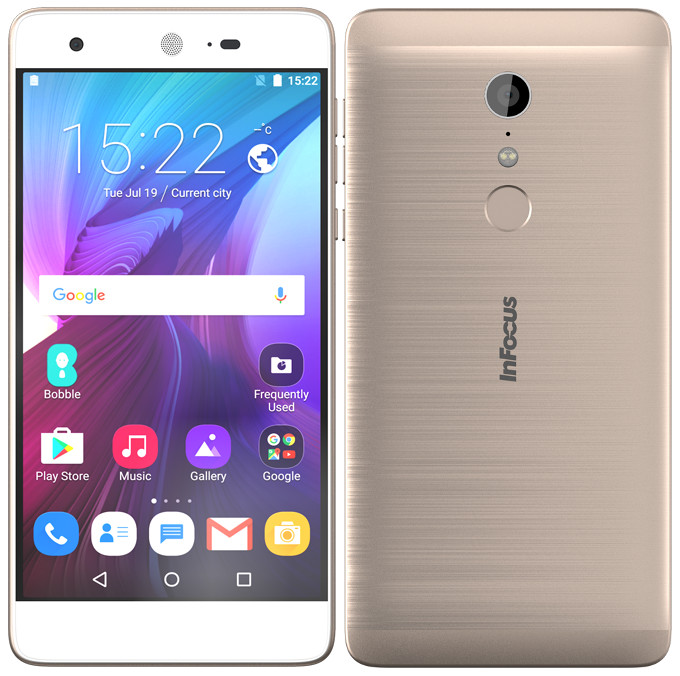 Coming to the specs, Epic 1 comes with a 5.5″ Full HD display with 401ppi and is protected by Gorilla Glass upfront. It is powered by a deca-Core MediaTek Helio X20 (MT6797) processor coupled with Mali-T880MP4 GPU. It comes with 3GB RAM and 32 GB on board storage. On the rear, there is a Fingerprint scanner, above which the rear 16 MP camera with Dual LED Flash, f/2.0 aperture, PDFA is located. For selfie lovers, there is an 8MP front camera. 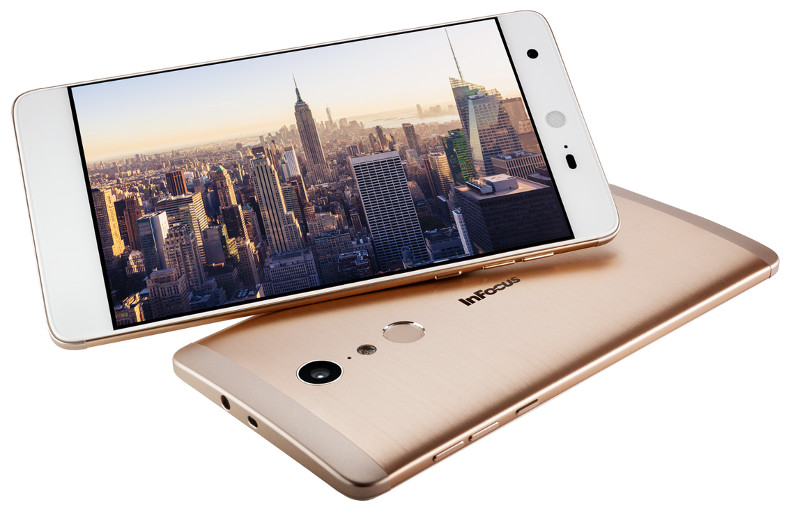 InFocus Epic 1  comes in only Gold color and is priced at INR 12,999 and will be exclusively available from Amazon.in starting from October 25th. Follow us on twitter for more news and updates.