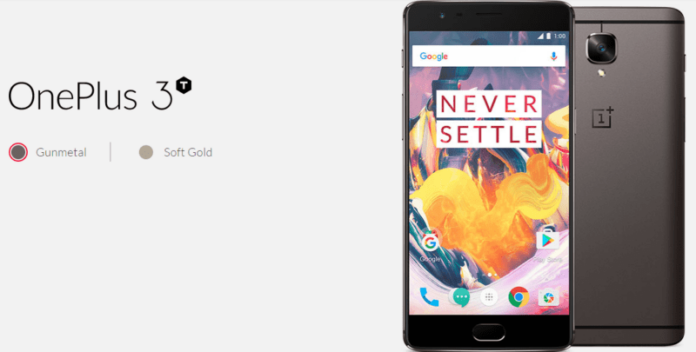 OnePlus 3T was announced a couple of weeks ago and went on sale in most part of the world except India. A couple of days ago, Oneplus India announced that they are bringing the Oneplus 3T to India soon. And finally today they have announced the date of Oneplus 3T launch.

So, the 3T will be launching in India on the 2nd of December, OnePlus India had put a FB Poll ‘Truth or Dare’, allowing their fans to tell how they should reveal the launch date of the smartphone. As the poll got major votes for bungee jumping, Vikas Agarwal did a bungee jump to reveal the India launch of the OnePlus 3T.

The results are in and our fans have spoken.
Watch @Vikas_AGL bungee jump to reveal the launch date. #OnePlus3T pic.twitter.com/EJKEBWPJu7

The oneplus 3T comes in 2 storage options, 64 and 128GB and also they come in 2 different color options Gun Metal and Soft Gold. Soft Gold may be available in limited edition as they did with the OnePlus 3. The price of the smartphone is still unknown, though it is priced at US$ 439 (Rs. 29782) / EUR 439 / GBP 399 in other regions.