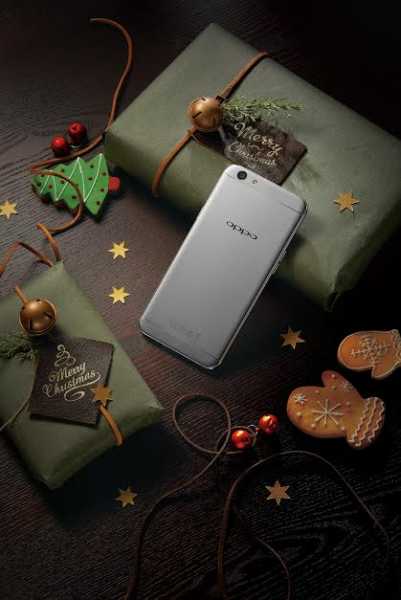 Selfie focused smartphone from Oppo, the F1s which was launched in August in India has now got an updated version of the same with some updated internals. The updated F1s will go on sale at the end of the month for the price tag of INR 18,990(INR 1000 higher than old F1s).

The changes made in this version is, Screen is now 5.5″ compared to 5″ on the previous F1s. The RAM and Storage have been bumped to 4GB and 64GB now. Rest of the specs remains same on this version.

Of course still the device is focused on the selfie and you will get a 16-megapixel shooter at the front and 13-megapixel rear camera. The device is running on Android Lollipop 5.1, It is packed with a 3075mAh battery. Rest of the specs are listed below. 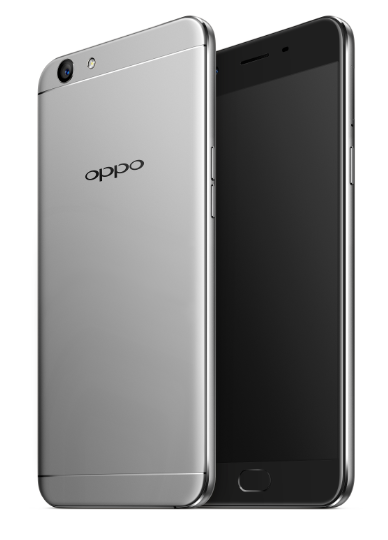 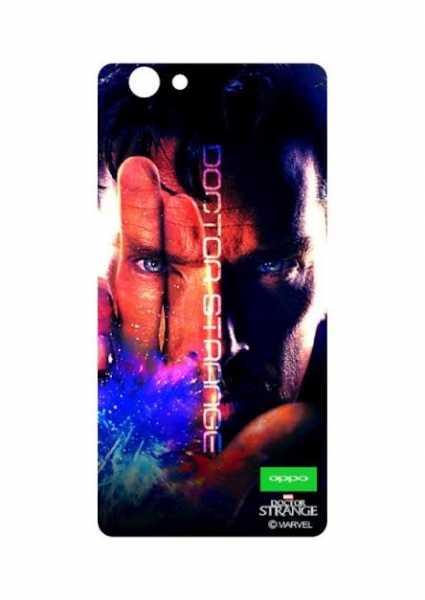 OPPO had promised a magical surprise for the buyers From today onwards, the first 50,000 buyers of the OPPO F1s will also get an exclusive OPPO Dr Strange cover. This would be a limited edition phone cover. Starting end of November, the upgraded F1s will be available in all the OPPO stores across India. Consumers can also buy the products online on Amazon.in from December.