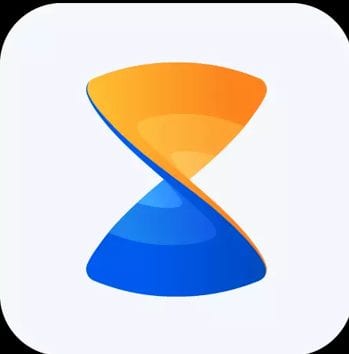 XENDER has announced that it has reached 50% market share in India in the crowded file transfer market. XENDER has clocked in 170 million Indian users over the last three years alone with an annual growth rate of over 100%. XENDER has long maintained a leading position in mobile sharing tool market, well known for its fast transfer, convenient using and zero cost. 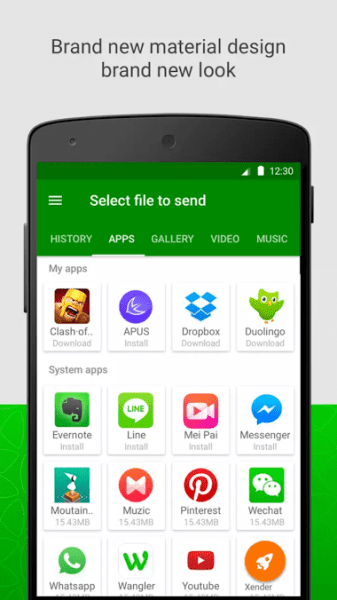 Also, XENDER last month had launched its new logo for Indian audience on the auspicious occasion of Diwali. The new logo captures the vibrant and dynamic spirit of XENDER and incorporates hues of orange; a color deeply entrenched in the Indian culture.

Commenting on the milestone, Peter Jiang, Founder of XENDER said, “India is an extremely critical market for us with file transfer volume scaling 1.7 million. With maximum user base in in Mumbai, Bangalore, Delhi and Kolkata, XENDER is extremely popular in metro cities and northern India. With over 500 million cumulative global users, we target to attain 800 million global users over the next 3 years”.