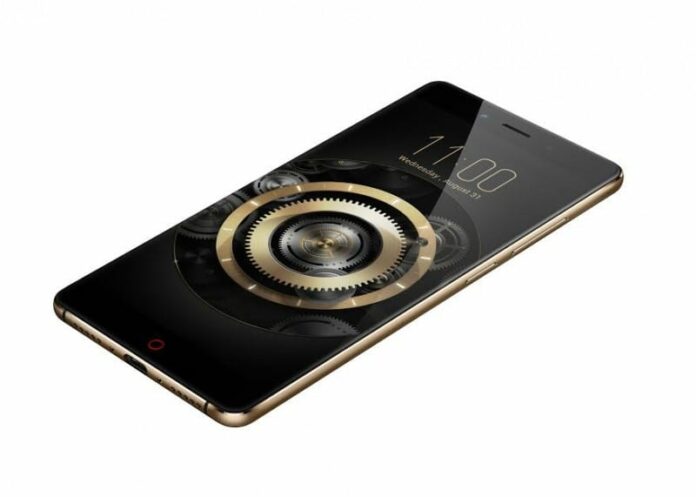 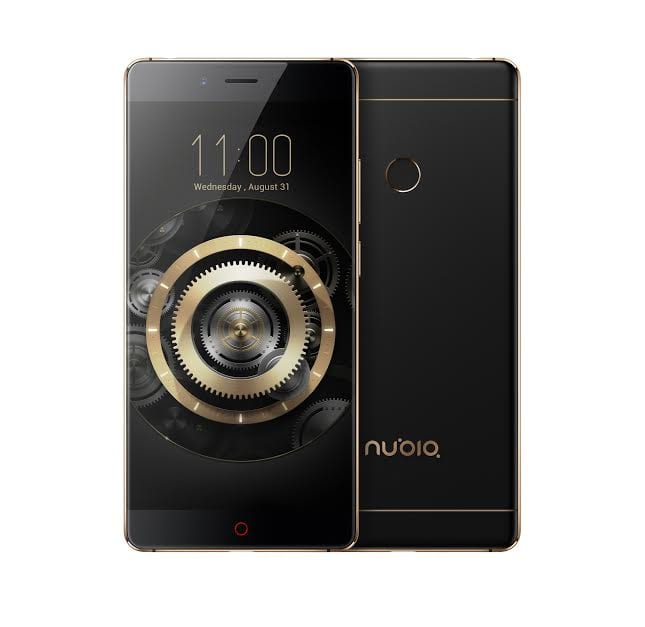 The device comes with 16MP rear camera with IMX298 sensor, same found on OnePlus 3 and LeEco Le Max 2. There is an 8MP front camera with 80-degree wide angle lens. It is running on Android Marshmallow 6.0 with Nubia 4.0 UI on top.

Here is the Full specification of the smartphone

The most important feature of this new smartphone is its massive 5000mAh battery with NeoPower technology. It comes with 5.5″ Full HD Display and is powered by Helio P10 octa-core SoC. It sports 13-megapixel camera on the rear as well as front. Rest of the specs is listed below. 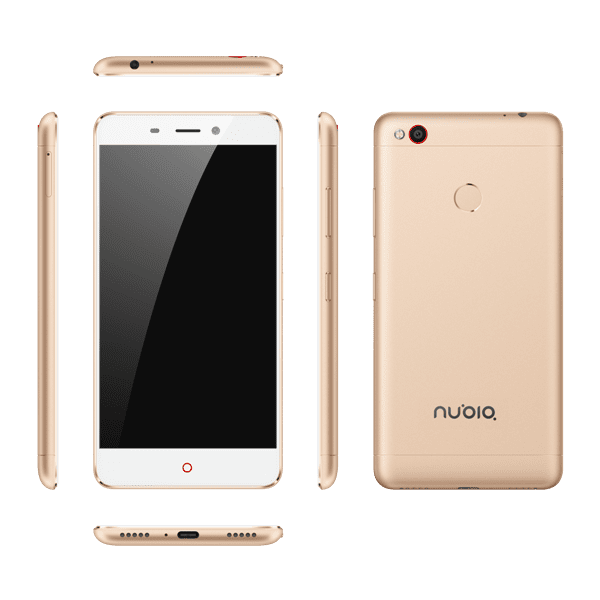 The ZTE Nubia N1 and Z11 are priced at INR 11,999 and Rs. 29,999 respectively on Amazon.in, the Z11 will be in direct competition with recently launched OnePlus 3T, let us know which one would you choose down in the comment section, For more news and updates follow us on twitter.