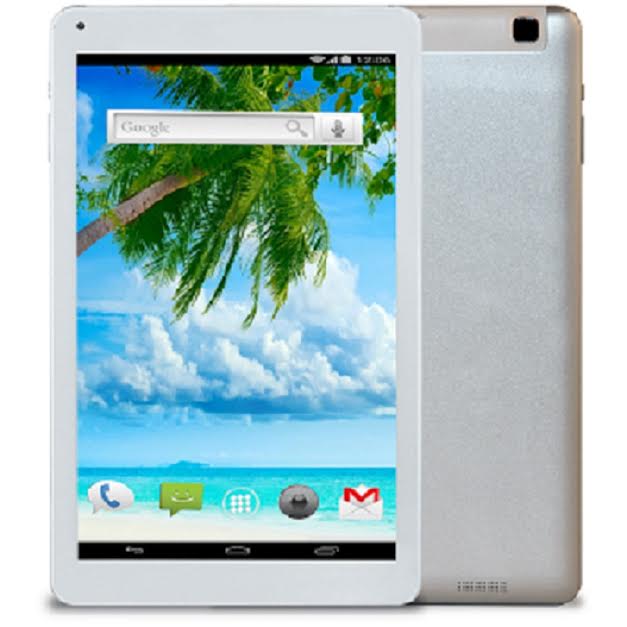 Ambrane in India is known for its Mobile Accessories and power banks, but now they have announced their newest AQ 11 Tablet, an Android tablet which promises a dexterous performance both, in terms of features and applications.

AQ 11 sports a 10-inch IPS Display, making sure that you don’t miss even a single detail. With deep contrast, rich colors and crisp details.  Under the hood, AQ11 is powered by Quad Core processor that is coupled with 1 GB RAM, allowing you to multi-task, redefining the switch between several applications on your Tablet. It is Running on the Android 5.1 Lollipop. 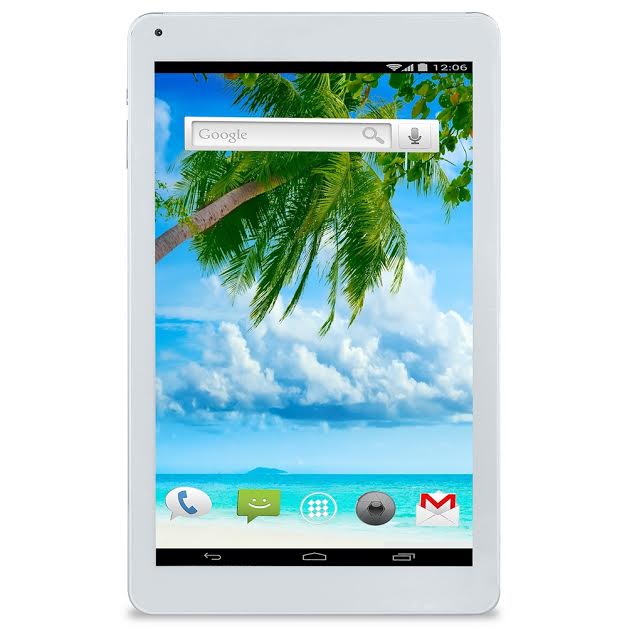 It sports 5MP Rear camera with flash support and there is a 2 MP Front camera you can capture wide angled selfies and enjoy video calling with your loved ones in an instance. The main highlight of the device is its 5000 mAh Battery that delivers a talk time of 26 hours and standby time of 820 hours letting you go on for days without needing a charge, It comes with 8 GB internal memory that is further expandable up to 32GB with Micro sd card.

It supports 3G only, AQ 11 Tablet also has support for Wifi, Bluetooth, GPS. The Tablet is already is available in leading retail and retail stores across India for INR 7999