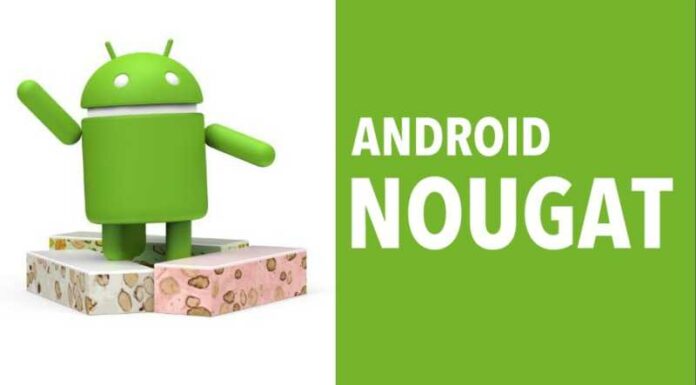 Google has launched its latest monthly Android distribution chart for the month of February. And the biggest news is that Android Nougat has finally passed 1%, after almost 6 months of being officially announced. Nougat is now running on 1.2% of android devices of which 0.9% of devices run Nougat 7.0 while 0.3% on Nougat 7.1.

Gingerbread and ICS are almost at the end of life with 1% distribution. Jelly Bean is 0.3% decreased and Lollipop is decreased by 0.5% compared to last month. Marshmallow has by almost grow by almost 1.0%. Marshmallow is the largest numbered version among all. But, Lollipop is still the biggest named release, with 32.9% market share with 5.0 at 9.8% and 5.1 at 23.1%. 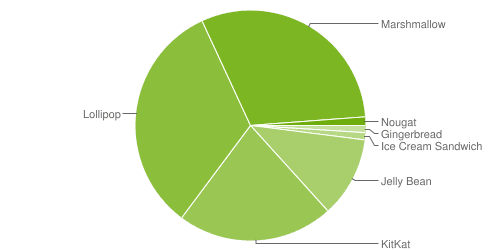 As a lot of new smartphones will be launching at MWC in the next few days. We hope the number of Android devices running Android Nougat will have a bigger chunk.