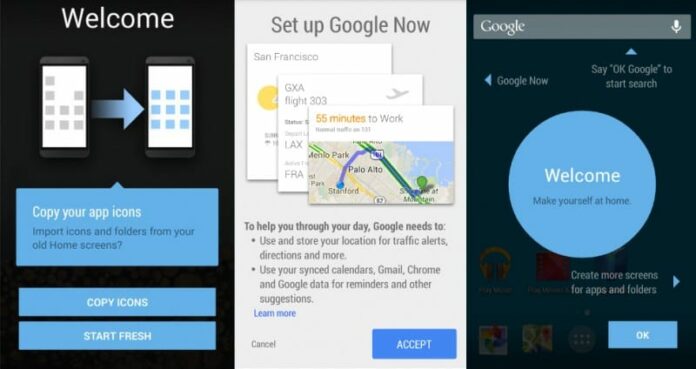 By the end of March 2017, Google will remove the Google Now Launcher from Play Store as per an email reported by Android Police, from the Android team at Google Mobile Services (GMS), “Google Now Launcher will be unpublished from Google Play” in the first quarter of 2017.

So, from March onwards you won’t be able to get the pure Android experience on your smartphone as Google is planning to ditch the Google Now Launcher from Play Store. Google Now Launcher is a pretty simple launcher with very less customization, swiping to the left will bring you to the Google Now screen where you get info about scores, events, reminders, news and others. 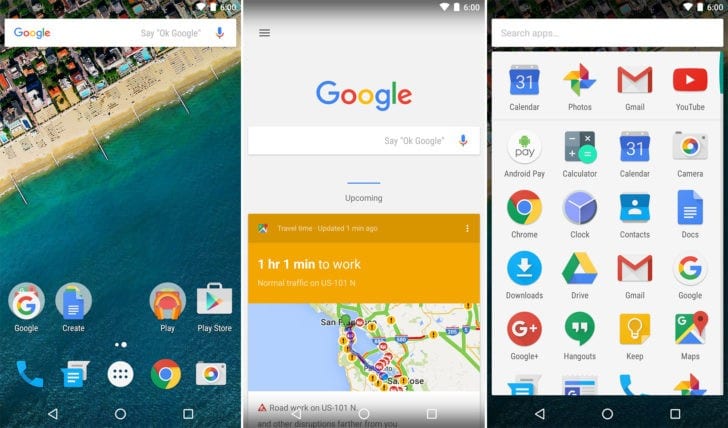 The Search Launcher Services library for OEMs that has been in testing is now available. That’s what Sony used to integrate the Google Now panel into its stock launcher a while back. That means OEMs can use the Google Now panel on whatever launcher they want. Some device makers have been shipping with Google Now Launcher, including Motorola and Nexus devices. Google says they can just grab Launcher3 from AOSP and add the search services, or build a new launcher. It’s unclear what, if anything, Google will do for Nexus devices.

As you read above main reason for the removal of this launcher is that any third-party Android devices can now integrate the Google Now panel on any launcher app, so it isn’t a good idea for Google to have a separate launcher of its own.

The launcher was launched back in 2014, the new Pixel and Pixel XL came with new Pixel Launcher instead of Google Now Launcher, after the removal we may see the Pixel Launcher on Play Store. What do you think? Tell us your thoughts in the comments section. Follow us on twitter for more updates.