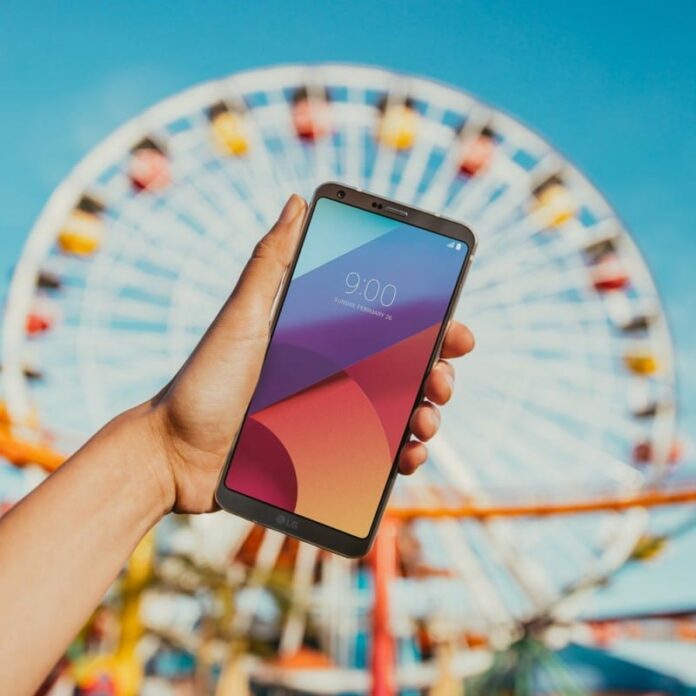 At Mobile World Congress 2017 today, LG has announced the successor to the LG G5, which was announced at the same event last year. This time there is no modular design as we had seen on the G5. The G6 packs a 5.7-inch QHD + display with an 18:9 aspect ratio. LG calls the display as True Vision Display.

The LG G6 is powered by a Qualcomm Snapdragon 821, as seen on smartphones like OnePlus 3T and the Google Pixel. The device comes with a 4GB RAM and is equipped with 32GB onboard storage, with MicrosSD card support up to 2TB. It runs on Android Nougat 7.0 with a proprietary LG layer of skin called LG UX 6.0, also this is the first non-google smartphone to come with Google Assistant support out-of-the-box. It also supports Dolby Vision Technology, making it the first smartphone to do so.

The G6 comes with a 13-megapixel dual rear shooter along with dual-tone LED flash, a 125-degree lens for the secondary camera, OIS 2.0, manual mode and a front facing 5-megapixel camera with 100-degree wide angle lens. It is IP68 rated for water and dust resistance, it can be immersed in up to 1.5 meters of water for as long as 30 minutes. It houses a Fingerprint scanner at the back and is packed with 3300mAh battery with support for Quick Charge 3.0. The connectivity options of the G6 include USB Type-C, BT 4.2, NFC, WiFi 802.11 ac (2.4GHz and 5GHz),

The LG G6 will be available in Black, Platinum, and White color variants. Pricing and Availablity details are yet to be announced, stay tuned on our twitter for more MWC 2017 coverage. 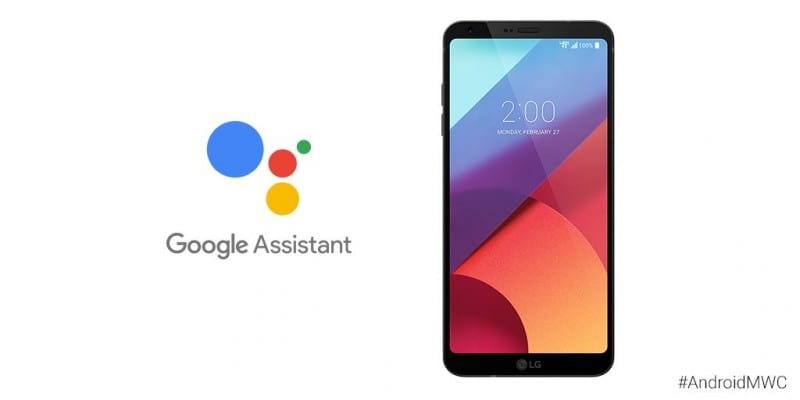 What is your opinion on the new 18:9 aspect ratio True Vision Display on the G6? drop a comment and let us know.