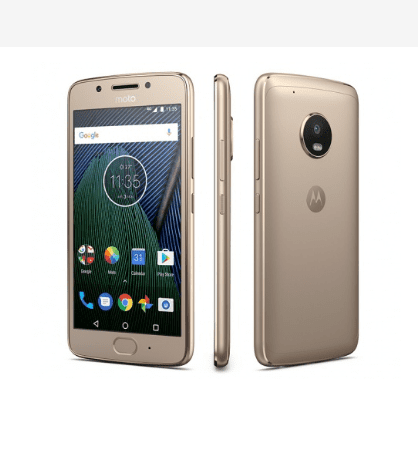 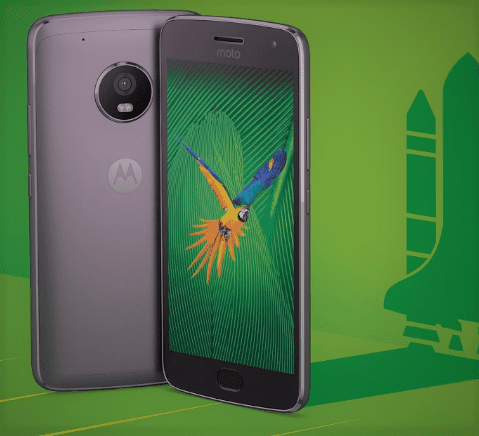 Let us know your thoughts in the comments section below. Stay tuned for more updates from the Event, we will be bringing you all the action from MWC, 2017, Follow us on twitter for all the latest updates.