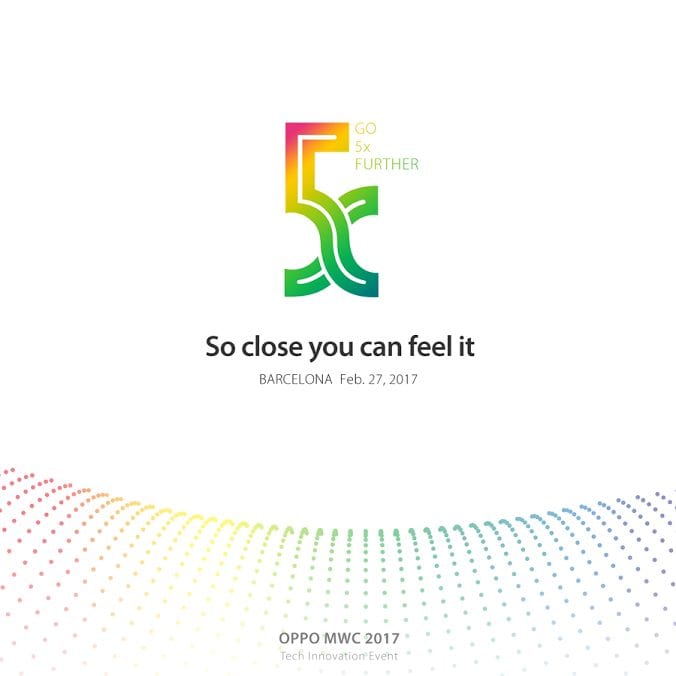 Oppo has announced that they will unveil a new 5X camera-centric smartphone in upcoming MWC 2017 at Barcelona on 27t Feb. Oppo also said a 5x smartphone photography technology that will give users unprecedented ability to capture highly detailed images.

Speaking about the technology, Mr. Sky Li, VP, OPPO, MD of International Mobile Business & President of OPPO India, said, “OPPO’s relentless pursuit of perfection without compromise has given birth to a remarkable technological breakthrough that will change how the world perceives smartphone photography.” 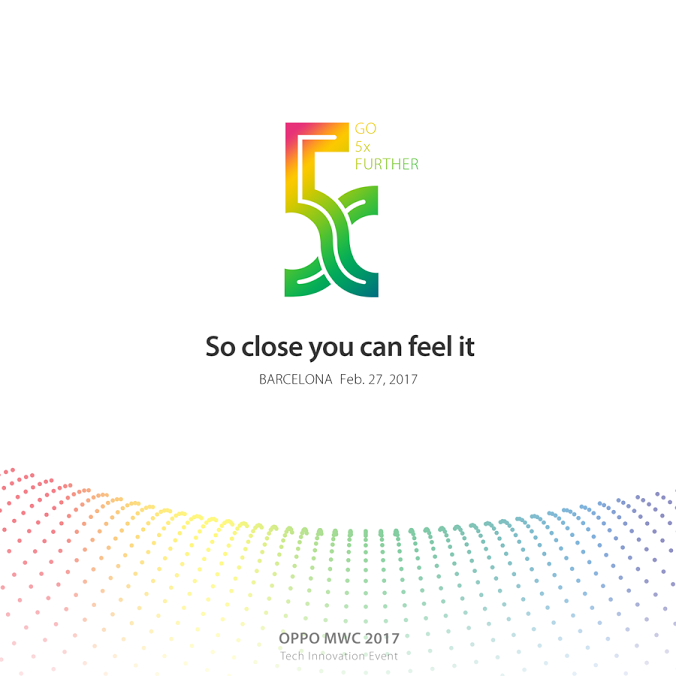 OPPO is currently the No. 1 smartphone brand in China with 16.8 percent market share, and the world’s fourth best-selling smartphone brand for the second year running, according to IDC. Oppo has launched Selfie focused smartphones in India like F1, F1S, F1 Plus, more detail on the new Project 5X smartphone will be available in a week.

Sky added, “This remarkable achievement is the result of an extensive, year-long R&D process, combined with OPPO’s unparalleled expertise in smartphone imaging technology. We chose MWC to unveil the ‘5x’ technology with the belief that we can inspire the industry to aim higher, and continue to create pioneering products that give amazing experiences to consumers.”