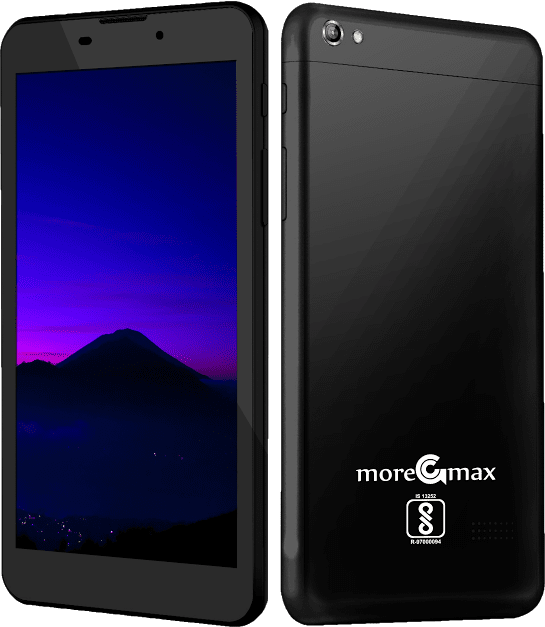 The MoreGMax 3G6 Smartphone integrates a 6 inch, it comes with a 2 MP front-facing camera and a 8 MP rear camera. It is running on Android 6.0 Marshmallow, it is powered by a Quad Core 1.3 GHz processor. It is equipped with 1GB RAM and 8GB internal storage, with a MicroSD card support up to 32GB. Other features include Wi-Fi, Wi-fi Direct, Bluetooth, GPS among others. The smartphone weighs 180gms and is thick at 9.4mm. 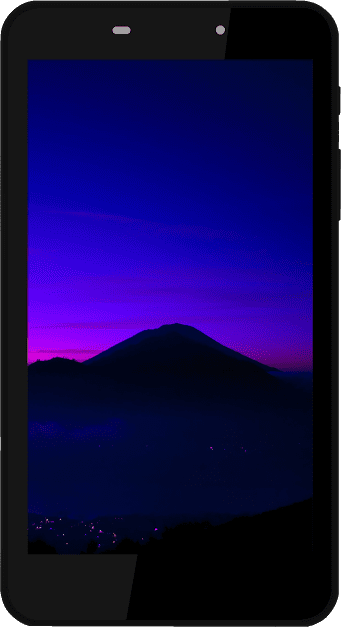 The web is the most powerful tool for commerce, allowing users to make travel bookings, purchase from e-commerce sites or even promote their own businesses and conduct transactions. With access to billions of web pages by utilizing Datawind’s patented UbiSurfer browser, at no cost users can take advantage of content for both education and entertainment.

DataWind delivers a fast and affordable route to internet over 3G and 4G networks. DataWind’s back-end cloud servers compress and accelerate the delivery of web content by factors of 10x to 30x to render a fast and rich desktop-like web experience even on traditional GPRS/EDGE/3G/4G mobile networks. 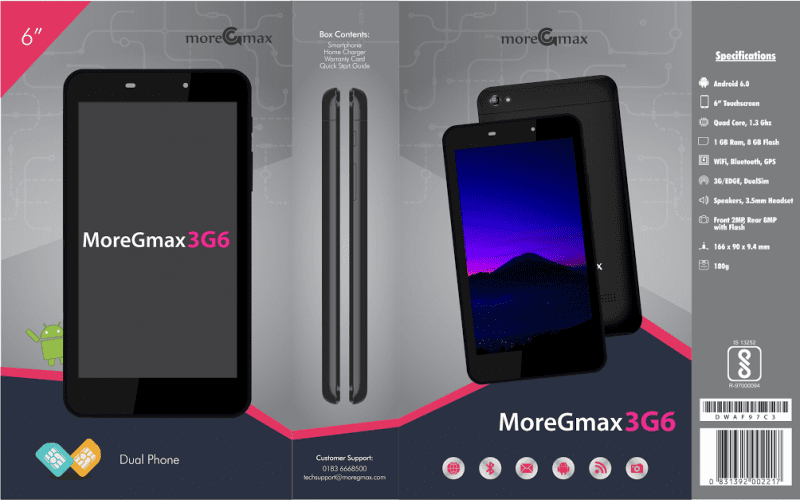 As a leader in low-cost Internet connectivity, Datawind’s mission is to provide Internet access, which has the ability to create tremendous social and economic benefits, to billions of unconnected people. Mr. Tuli added “We at DataWind want to cater to the forgotten billion, those that have been left out of the growth and prosperity that India is witnessing.  By empowering them with connectivity to billions of pages of a website, we give them the opportunity to take advantage of both educational content and also commerce.”

Mr. Suneet Singh Tuli, President & CEO of DataWind Inc. while thanking the Mayor said “Today we’ve added a phablet to our lineup with a huge screen that meets the need of people wanting a rich internet experience on their handset”