Lava has announced 2 new mid-range smartphones today, both the devices are coming in the new Z series lineup from the company. Lava Z10 is priced at INR 11,500 and Z25 is priced at INR 18,000. Both the smartphones will be available in select retail stores in Delhi from March 23, 2017.  The phones will be available in other cities in a few weeks time. 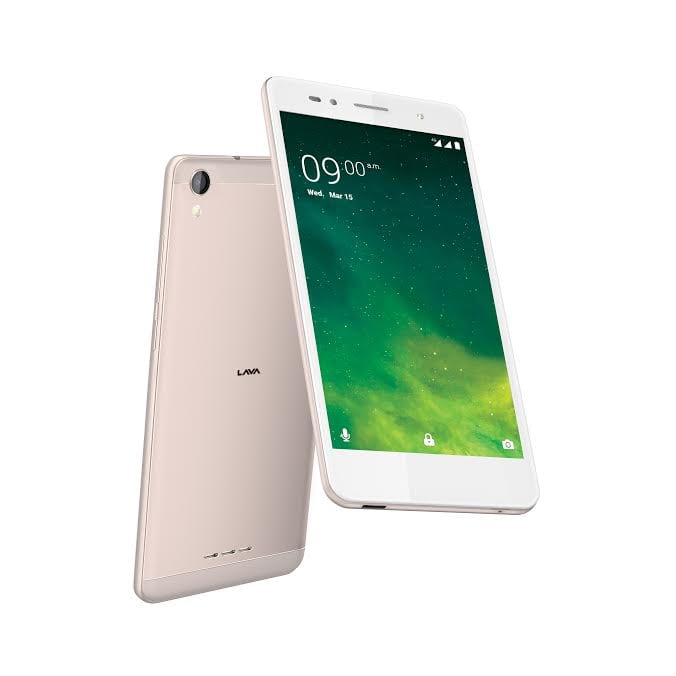 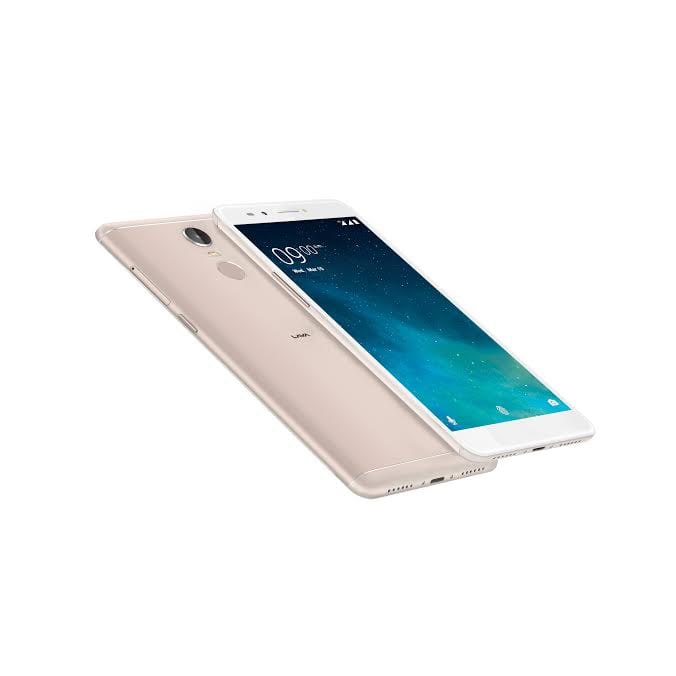 Commenting on the launch, Gaurav Nigam, Product Head, Lava International Ltd said, “Lava Z series is a result of our continued innovation and focus on in-house research and development over the last 7 years. Over these years, we have developed a team of over 700 product development and design engineers in India and China collectively – the Z series is an output of our collective focus, as an organization, on in-house R&D. Lava Z25 and Z10 are packed with premium features of Camera, Fingerprint, Design and Durability that go well beyond the conventional boundaries in this price segment. Further, Z series is a premium product category for us which is born out of our end-to-end control on entire product value chain – from design to manufacturing”.

What do you guys think of the pricing? Is it the right pricing for a company that is making a comeback in the competitive smartphone market which is dictated by Chinese smartphones.